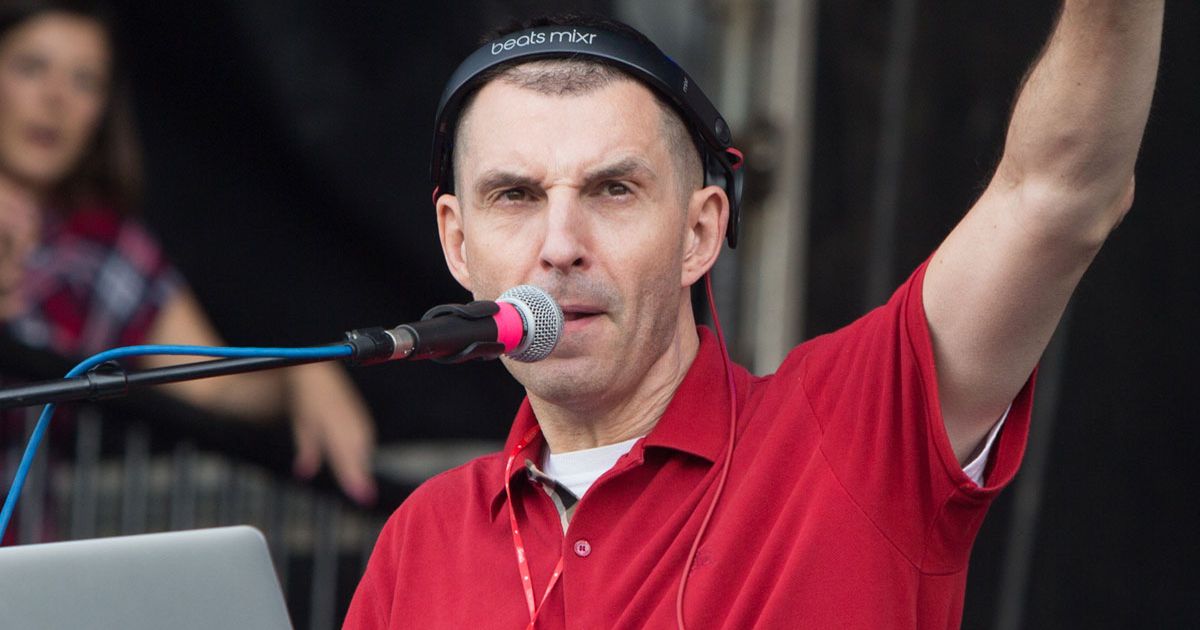 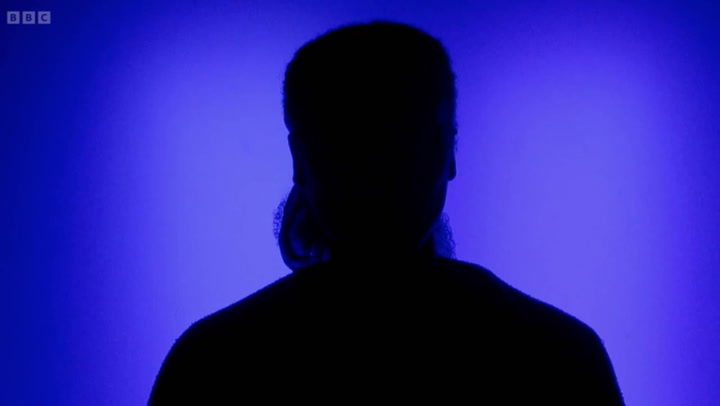 Tim Westwood is being investigated for sex crime allegations that go back 40 years, police confirmed.

The radio DJ and TV presenter, now aged 64, was first accused of sexual assaults in April by seven women took part in a BBC documentary Tim Westwood: Abuse of Power.

Westwood strongly denied any wrongdoing in a statement.

Now, police have revealed they are investigating a number of sexual assault allegations which date back to 1982.

A statement from the Metropolitan Police, which did not name the DJ, read: “Detectives from the Met’s Central Specialist Crime continue to investigate four reports relating to allegations of non-recent sexual offences allegedly committed by a man.

“There have been no arrests, enquiries continue.

“We would appeal to anyone who has been the victim of sexual crime to contact police, your complaint will be thoroughly investigated and you will be supported by specialist officers.”

Westwood is best known for presenting the Radio 1 rap show, the MTV show Pimp My Ride UK, 1Xtra and on Capital Radio.

The BBC have undertaken an internal investigation into allegations of bullying and sexual misconduct and are expected to publish the findings soon.

BBC’s director general, Tim Davie, had initially insisted that in its records the BBC had “no evidence of complaints” against Westwood.

The corporation later confirmed it had received six complaints of bullying and sexual misconduct, one of which had been passed to the police at the time.

Tim worked for the BBC from 1994 to 2013 and later moved on to DJ for Capital Xtra. Tim stepped down from his role at Capital following the allegations in April.

But, lawyers for Tim said he entirely denied the allegations made against him following the report from the BBC and the Guardian.

Tim’s representative said in a statement to the PA: “Tim Westwood strongly denies all allegations of inappropriate behaviour.

“In a career that has spanned 40 years, there have never been any complaints made against him officially or unofficially.

Later, it was reported that Tim had been accused of having sex with a 14-year-old in a fresh allegation.

The woman alleged the former Radio 1 DJ, who is now 64, was in his 30s at the time and described him as a “predator”.

A spokesperson for Met Police said: “The Met takes allegations of sexual offences extremely seriously and we are carrying out enquiries to establish further details.”

The BBC later released a second part of their documentary called Hip Hop’s Open Secret: Tim Westwood, where they heard from five black women about allegations of sexual misconduct.

– If you’ve been the victim of sexual assault, you can access help and resources via www.rapecrisis.org.uk or calling the national telephone helpline on 0808 802 9999

Joan Collins, 89, wows fans in blue bikini as she soaks up sun with toyboy husband, 56 »