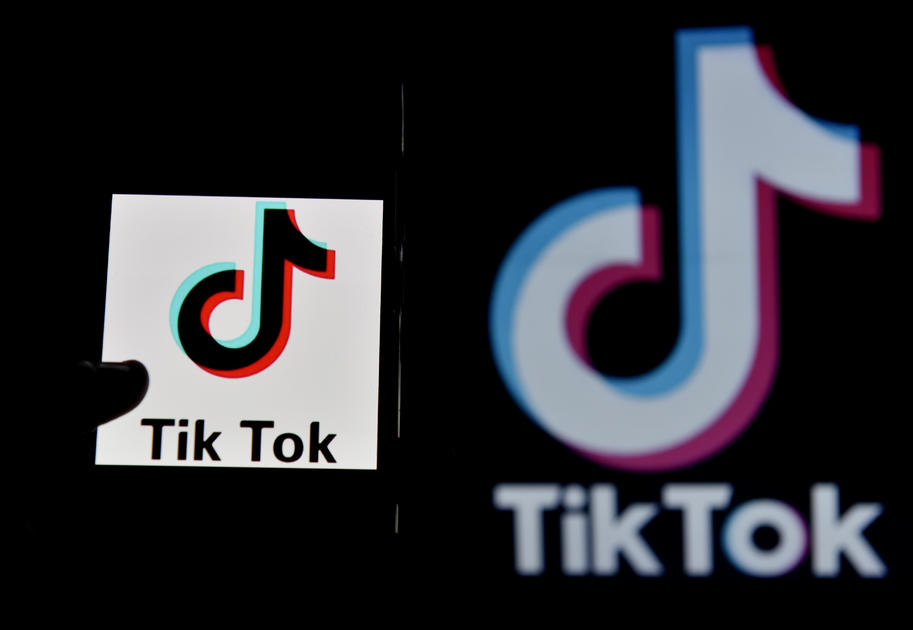 TikTok has launched a new website to push back against claims by the Trump administration and other critics that the social media app poses a threat to U.S. national security.

The site, tiktokus.info, is separate from the company’s main site, tiktokus.com. The goal is to counter claims by the Trump administration that the app, which is owned by China’s ByteDance, amounts to a tool that Beijing can use to spy on Americans.

“[W]e neither support nor stand for the spread of misinformation on our platform, or about our platform,” TikTok said in its announcement.

The new site highlights previous points TikTok has made about its privacy practices.

“TikTok is not available in China,” the company says. “Its US user data is stored in Virginia with a back-up in Singapore and strict controls on employee access. TikTok has never provided any US user data to the Chinese government, nor would it do so if asked. Any insinuation to the contrary is unfounded and blatantly false.”

Microsoft in talks to purchase TikTok

The White House also claims that the app could allow “China to track the locations of federal employees and contractors, build dossiers of personal information for blackmail, and conduct corporate espionage.”

TikTok and its employees are separately planning to sue the Trump administration over the ban. Earlier this year, India banned TikTok and dozens more Chinese-owned apps.

Microsoft is eyeing a possible acquisition of TikTok’s U.S. operations, which has 80 million users. Microsoft CEO Satya Nadella has discussed the prospect of a deal with President Trump, according to the company. Mr. Trump has given ByteDance 90 days to divest its U.S. TikTok unit.

With Amazon, Facebook and Google facing scrutiny over their competitive practices, Microsoft is the “only U.S. technology stalwart with the treasure chest, infrastructure and distribution to get a deal like this done in our opinion, as financial buyers… or social media players like Twitter are not viable options given this complex Rubik’s Cube political backdrop and high price tag,” analysts with Wedbush Securities said in a research note.

How to watch the 2020 Democratic National Convention »