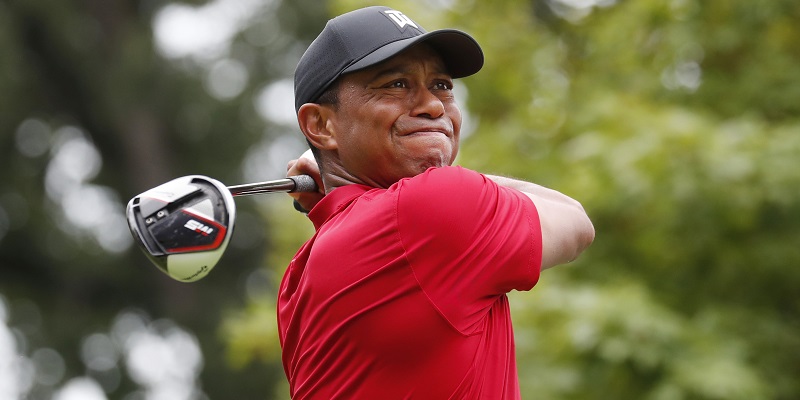 Tiger Woods elected to play it safe with respect to his recent absence from the PGA Tour.

Woods, in fact, said he wanted to see how the first five events were played during the coronavirus pandemic before committing last week to The Memorial Tournament in Dublin, Ohio. “I just felt it was better to stay at home and be safe,” Woods said Tuesday. “I’m used to playing with lots of people around me or having lots of people have a direct line to me, and that puts not only myself in danger but my friends and family, and just been at home practicing and social distancing and being away from a lot of people. 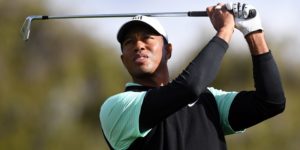 “Coming back and playing the tour, in my case over the 20-some-odd years I’ve been out here, that’s really hard to say, that I’m used to having so many people around me or even touch me, going from green to tee. That’s something that I looked at and said, well, I’m really not quite comfortable with that, that whole idea.”

Woods, 44, will look to get comfortable with a whole new world on Thursday when he competes in his first Tour event since the Genesis Invitational on Feb. 16.

While many fans watched at home as Woods competed in a charity tournament with Phil Mickelson, Tom Brady and Peyton Manning in May, the 15-time major champion said he will have to adjust to the lack of spectators on Thursday.

“It’s going to be different, there’s no doubt about it,” Woods said. “For most of my career, pretty much almost every competitive playing round that I’ve been involved in, I’ve had people around me, spectators yelling, a lot of movement inside the gallery with camera crews and media.”

Woods will be paired in the opening round with world No. 1 Rory McIlroy of Northern Ireland and Brooks Koepka at The Memorial. Woods admitted the lengthy layoff did provide one positive. 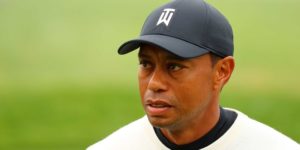 “I feel so much better than I did then,” Woods said. “I’ve been able to train and concentrate on getting back up to speed and back up to tournament speed, so how I was moving at The Match and being able to progress since then, being out here today and being able to play with J.T. (Justin Thomas) today, it was a lot of fun for both of us.”

This is the first time the Memorial has had the entire top five in the World Golf Rankings in the field since 2016. Of the group, McIlroy has had the most success, with four top 10s.

Woods has played in the tournament 17 times, with nine top-10 finishes. He finished tied for ninth in 2019.

Patrick Cantlay is the defending champion.