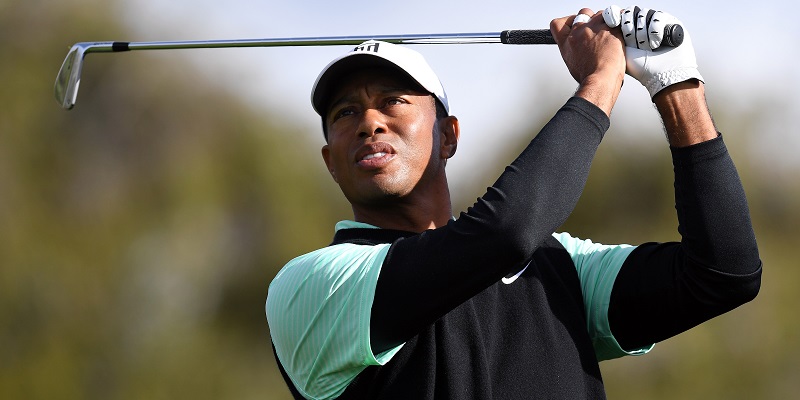 Tiger Woods hasn’t played tournament golf for five months but his return to the PGA Tour at The Memorial Tournament is providing another boost to sportsbooks.

Despite being +2500 to win the tournament, Woods was responsible for 19 percent of the handle and 14 percent of the total outright winner bets placed at DraftKings as of Wednesday. The next closest was Brooks Koepka (+2800) at 12 and 7 percent, with no other player receiving more than 5 percent of the action in either category. 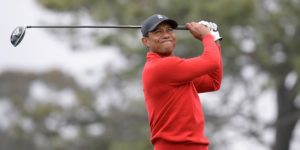 The story was similar at BetRivers and PlaySugarhouse. The Rush Street Interactive-owned sportsbooks were seeing more than twice as much action on Woods at +2500 than Koepka.

Woods has five victories at Muirfield Village, with the most recent coming in 2012.

His only competition since February was a charity match paired with Peyton Manning against Phil Mickelson and Tom Brady.

In his last tournament, Woods finished last among players making the cut, then skipped ensuing events due to back issues until the coronavirus pandemic shut the sport down for three months. Woods continued quarantining at home while the PGA Tour returned for the past five weeks.

He announced his return to action last week, and sportsbooks have jumped at the opportunity to interest bettors thirsty to put some action on Woods. Woods has competed only three times since winning The ZOZO Championship in October and is making his return against a loaded field featuring nine of the world’s top 10-ranked players, so books have been creative in prop bets.

Woods has the same winning odds at BetRivers and PlaySugarHouse as Morikawa, who is coming off a victory on the same course last week, and Viktor Hovland, who finished third. Fifth-ranked Webb Simpson, who also has a victory since tournaments resumed, is also +2000. 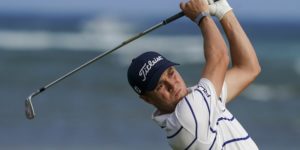 The pre-tournament favorite remains Justin Thomas (+900). He lost in a playoff to Morikawa and is the slight favorite over Bryson DeChambeau (+1000), who won in his last start.

Top-ranked Rory McIlroy is +1200, ahead of defending champion Patrick Cantlay (+1400) and Dustin Johnson (+1600), who also won in his most recent start three weeks ago.

Woods played a Wednesday practice round with DeChambeau, who has been making waves with his increased bulk and massive driving distance. Woods said DeChambeau did not “step” on any drives Wednesday, and isn’t sure how much his prodigious length will help at Muirfield Village.

“He hit a couple good ones but nothing that he stepped on because the front nine doesn’t really allow it,” Woods said. “We talked about a lot of other different things and just had a normal practice round.”