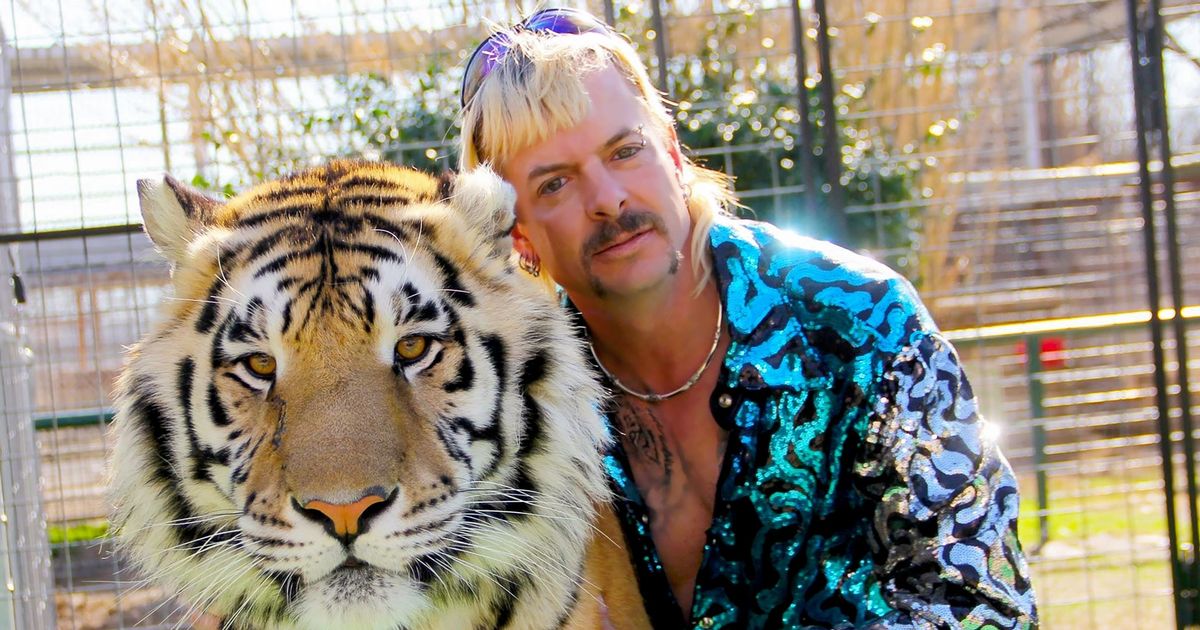 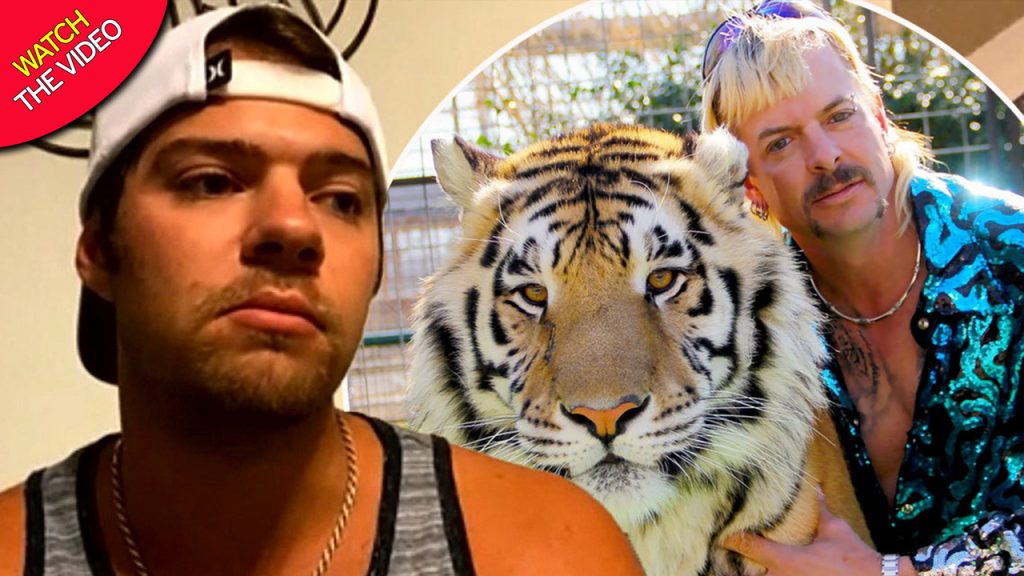 Tiger King star Joe Exotic has written to US President Donald Trump, begging to be released from prison.

The former zoo owner, who became a huge star during lockdown thanks to Netflix docu-series Tiger King: Murder, Mayhem and Madness, is asking the president to grant him a “miracle”.

The 57-year-old – real name Joseph Maldonado-Passage – is serving 22 years for plotting to have his rival Carole Baskin murdered, as well as a string of animal cruelty charges.

But Joe, who insists he is innocent, now wants Trump to overturn his conviction and let him return to life as a free man.

In a hand-written letter, Joe begs the President to let him “return to helping sick children and the homeless”. 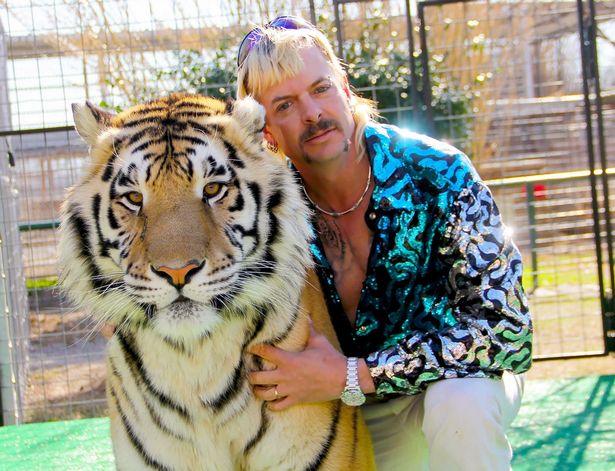 He wrote: “Sir, my name is Joseph Maldonado-Passage AKA Joe Exotic. If I have ever looked up to anyone it would be you, not because I need you to save my life but because you stand for what you believe no matter what anyone things, that it why I took my beliefs to the political arena, if you don’t like something don’t sit around and b***h, so something, so I ran for office.

“And as much I learned and had fun I still voted for the man who could do the job and that was you! My parents and my life and everything we ever worked for was stolen by criminals who got everything we had for nothing, and my poor mom died during this mess and my dad is God knows where locked in a nursing home while they enjoy living in his house for free. 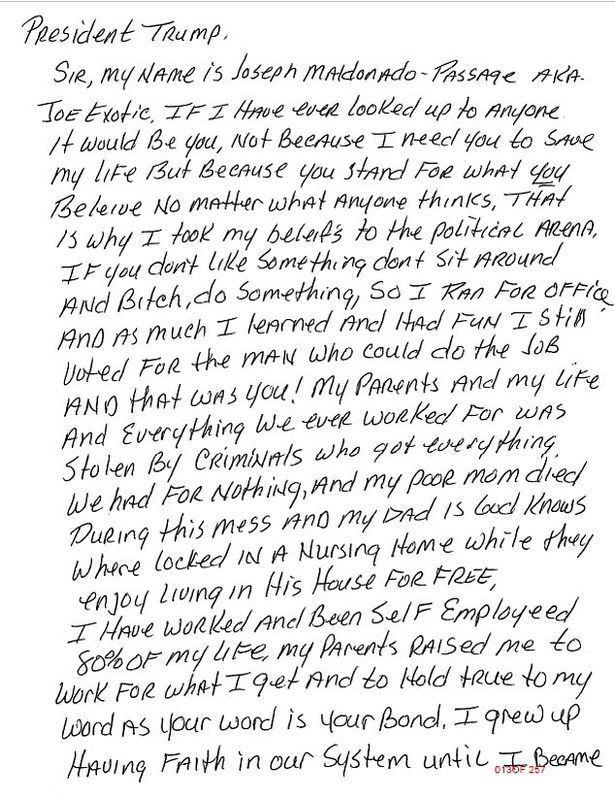 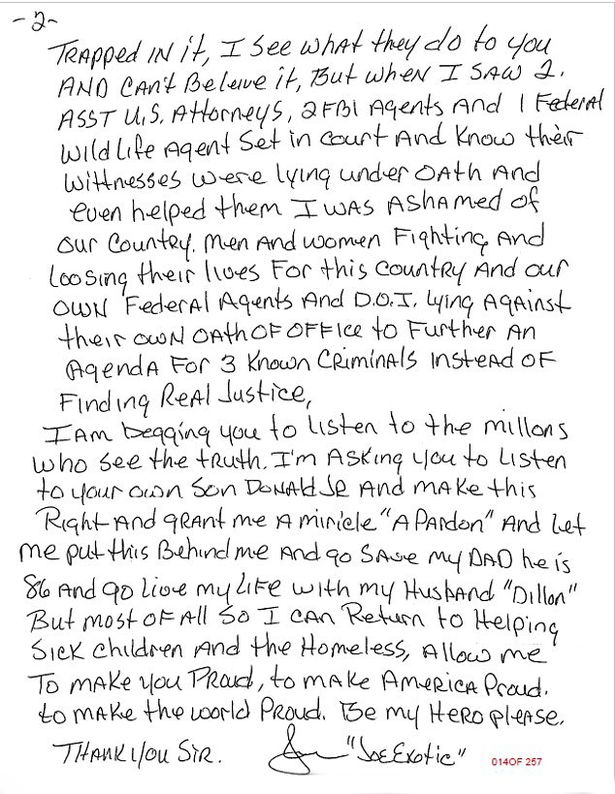 “I have worked and been self employed 80% of my life, my parents raised me to work for what I get and to hold true to my word as your word is your bond. I grew up having faith in our system until I became trapped in it.

“I see what they do to you and can’t believe it, but when I saw 2 Asst US Attorneys, 2 FBI agents and 1 Federal Wildlife Agent sat in court and know their witnesses were lying under oath and even helped them I was ashamed of out country.

“Men and women fighting and losing their lived for this country and our own Federal Agents and DOJ lying against the own oath of office to further an agenda for 3 known criminals instead of finding real justice. 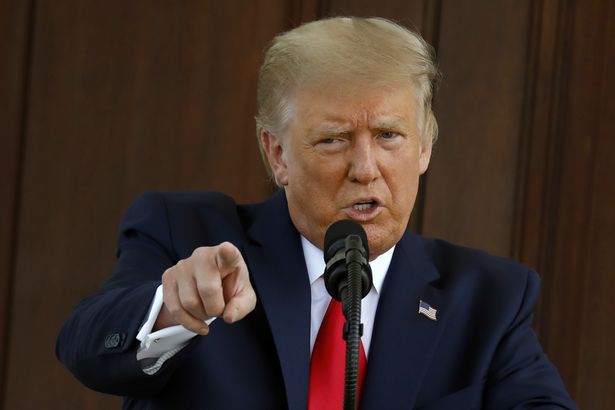 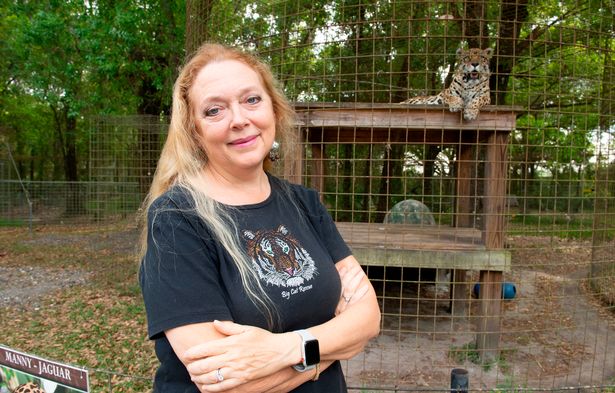 “I am begging you to listen to the millions who see the truth. I’m asking you to listen to your own son Donald Jr and make this right and grant me a miracle ‘a pardon’ and let me put this behind me and go save my dad he is 86 and go live my life with my husband ‘Dillon’ but most of all so I can return to helping sick children and the homeless, allow me to make you proud, to make America proud to make the world proud. Be my hero please.”

Joe has previously penned a letter to the President’s son Donald Jr, who said he has watched the show and felt Joe’s 22-year sentence was “aggressive”.

He said: “I watched the show but I don’t know exactly what he was guilty of or wasn’t.

Kardashians' unrecognisable appearances before surgery at start of KUWTK fame »