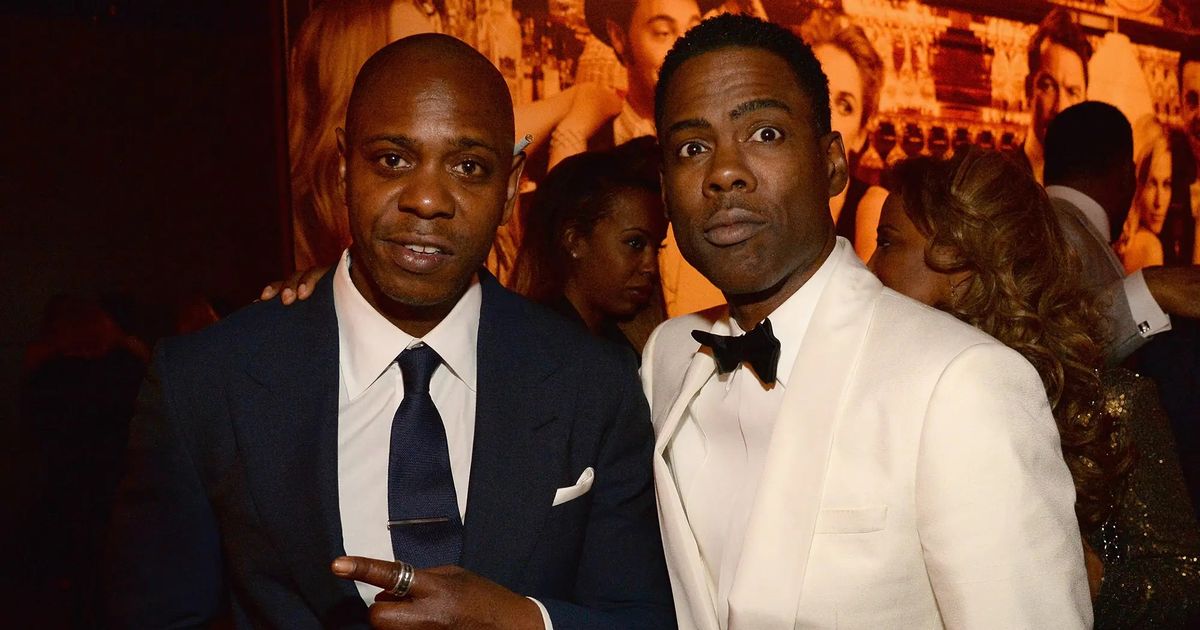 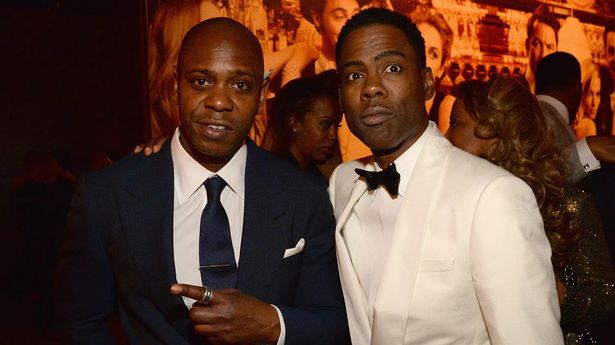 Comedy’s finest, American comedians Chris Rock and Dave Chappelle are all set to team up for a joint UK stand-up show early next month.

It started as a one off show taking place on Saturday, September 3rd at London’s 02 Arena, but fans can now get their hands on tickets for two extra dates to see the comedy duo, and tickets go on sale today!

Tickets are still tickets remaining for the original date of September 3rd, but availability is low so if you want to get your hands on tickets for any of the dates, you’ll want to snap them up quick as tickets are set to sell out fast.

So if you’re planning to get your hands on a pair of these hot tickets – here’s where: 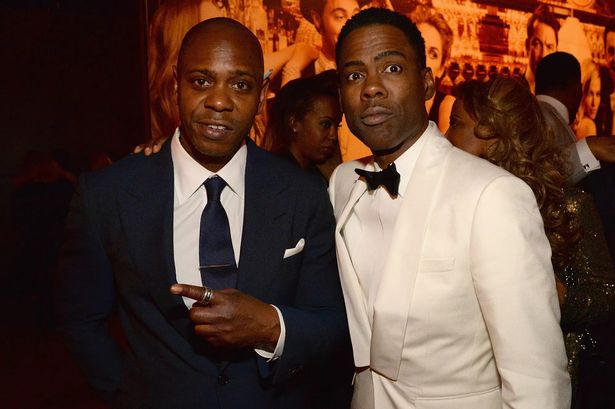 Earlier this year, the world watched as actor Will Smith slapped Chris Rock in the face whilst presenting at the Oscars. Soon after on a separate occasion Dave Chappelle was attacked whilst filming a live Netflix special at the Hollywood Bowl in Los Angeles. Since then, the comedians have become hot property.

So if you’ve got a sense of humour, enjoy stand-up comedy and like both Dave Chappelle and Chris Rock in their own right, there’s no doubt you’ll love them together in this show of all shows that’s set to be comedy gold!

Comedy junkies unable to get tickets for the tour, worry not as there’s plenty more stand-up comedy shows taking place this summer and you can view all gigs via ticketmaster.co.uk.