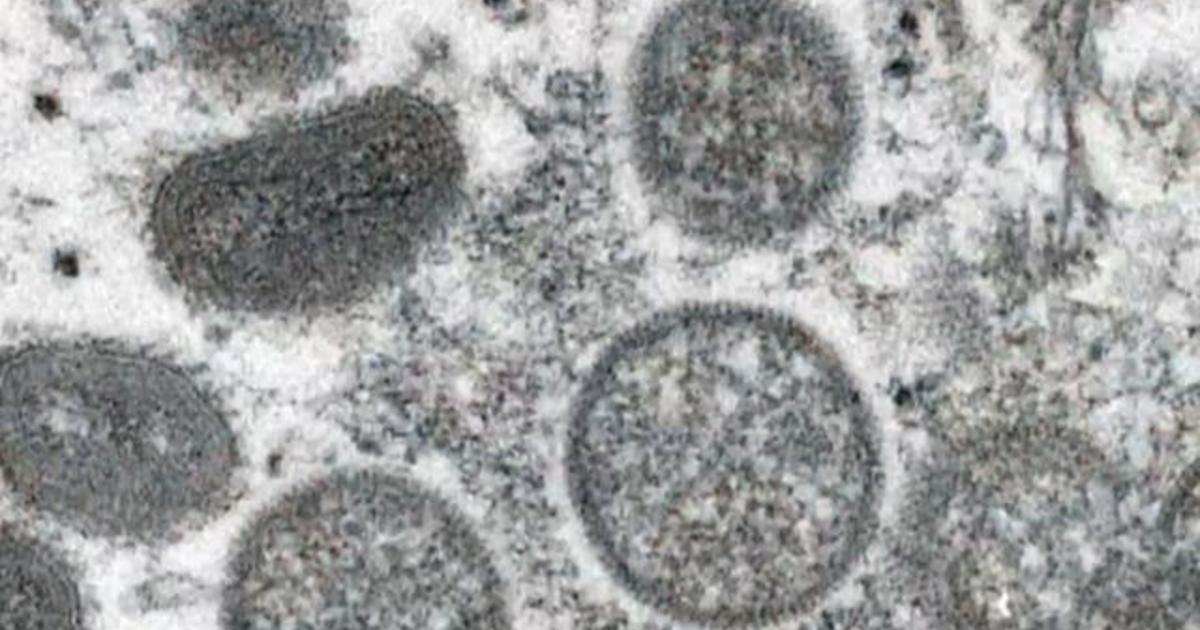 President Biden announced the team that will lead the White House’s monkeypox task force to help the country respond to the outbreak of 6,300 cases nationwide, reported in all but two states. Three states have declared a state of emergency. Dr. William Schaffner, professor of infectious disease and Vanderbilt University Medical Center, joins CBS News to discuss the dangers of the disease and what people need to know to stay protected.