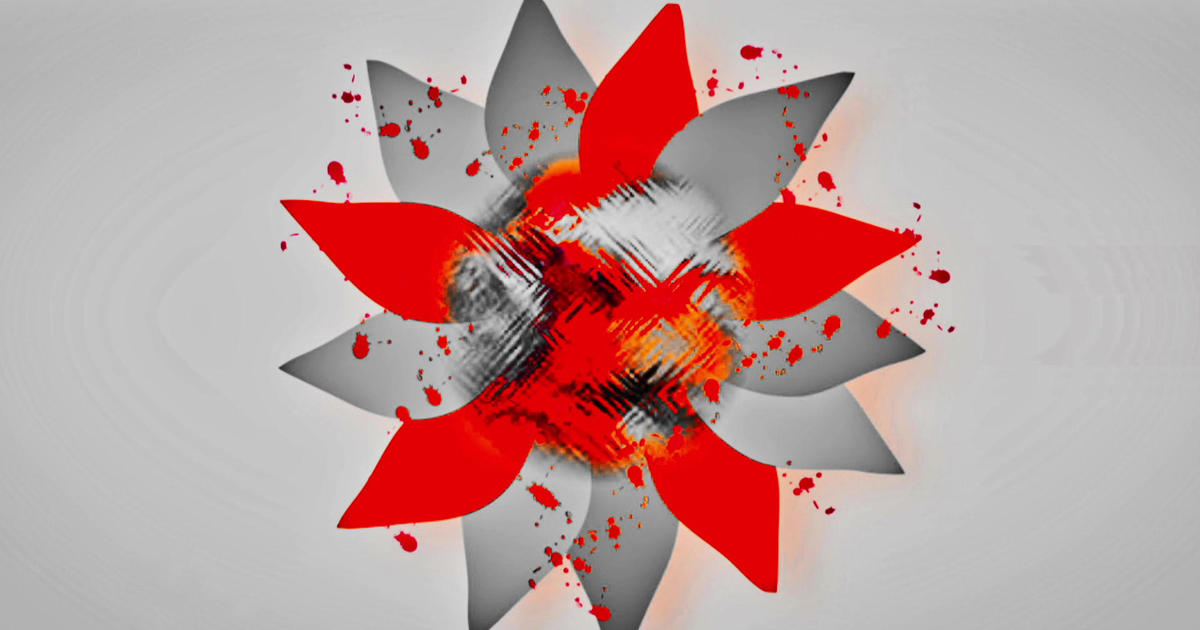 This week on “Sunday Morning” (August 7)

COVER STORY: Due to climate change, Nevada says goodbye to grassIn a state where every drop of water counts, ornamental grass – which accounts for a large percentage of outdoor water use – has been banned in Southern Nevada. Correspondent Tracy Smith talks with climate and water experts about the steps being taken (or not) to address rising temperatures; and with astrophysicist Neil deGrasse Tyson about the lack of urgency he says is hampering humanity’s ability to counter this existential threat to our planet.

GARDENING: Nurturing the magic of hydrangeasThe big, bountiful blooms known as hydrangeas are abundant on Cape Cod, and available in hundreds of varieties. Correspondent Mo Rocca tiptoes through the hydrangeas, and talks with aficionados to learn the secrets to growing these showy summer shrubs. (This story was originally broadcast August 8, 2021.)

WORLD: How one Afghan family escaped the TalibanWhen Afghanistan fell to the Taliban last year, Afghans who had helped the U.S. during the war were targeted for retaliation. CBS News national security correspondent David Martin talks with Elliot Ackerman, author of “The Fifth Act: America’s End in Afghanistan,” who became part of a digital network of veterans working to get Afghans out, about their efforts to help one Afghan and his family to safety.

READ AN EXCERPT: “The Fifth Act,” on one American’s role in Afghanistan

BOOKS: Michael Mann on “Heat 2” and capturing the life of a cityMichael Mann, the director behind such films as the acclaimed Los Angeles heist drama “Heat” and the upcoming “Ferrari” (now in production in Italy), talks with correspondent Seth Doane about his fascination with cities, and his new novel, “Heat 2,” a prequel/sequel that translates his cinematic obsessions to the printed page.

READ AN EXCERPT: “Heat 2” by Michael Mann and Meg Gardiner

Tennis may be “the sport of kings,” but pickleball is increasingly the sport of everybody else.

SPORTS: Picking up pickleballIn the summer of 1965, seeking to keep their bored kids entertained, some dads on Bainbridge Island, Washington, invented a game using a plastic ball, some wood, and a badminton court. “Pickleball” was born. It has since become the fastest-growing sport in America, with nearly five million people now playing the game. Correspondent Luke Burbank looks at Pickleball lore, and takes a whack at playing against Pickleball Hall of Famer Jenn Lucore.

Lionel Richie sits down at George Gershwin’s piano, at the Library of Congress, with correspondent Kelefa Sanneh.

MUSIC: Lionel Richie: A life in songThe Grammy-winning singer-songwriter, lead singer of the Commodores, solo artist, and “American Idol” judge was awarded the Library of Congress’ 2022 Gershwin Prize for Popular Song earlier this year. Lionel Richie talks with correspondent Kelefa Sanneh about growing up on the campus of Tuskegee University, as well as his 50-year career – from opening for Michael Jackson and the Jackson 5, to his solo success, and what the lyrics of “All Night Long” really mean. (This story was originally broadcast May 15, 2022.)

COMMENTARY: David Sedaris on coming out, all over againThe humorist has some thoughts about the term “queer” and how people today (or perhaps just humanities professors) identify themselves.

“HERE COMES THE SUN”: Gabby Giffords and artist Sean ScullyFormer Arizona Congresswoman Gabby Giffords sits down with Ben Tracy to talk about her recovery after being shot at a congressional campaign event in 2011. Giffords and her husband, Sen. Mark Kelly, also discuss the new documentary, “Gabby Giffords Won’t Back Down.” Then, Serena Alstschl travels to the Philadelphia Museum of Art to learn about Sean Scully’s masterpieces.

DVR Alert! Find out when “Sunday Morning” airs in your city

Full episodes of “Sunday Morning” are now available to watch on demand on CBSNews.com, CBS.com and Paramount+, including via Apple TV, Android TV, Roku, Chromecast, Amazon FireTV/FireTV stick and Xbox.

You can also download the free “Sunday Morning” audio podcast at iTunes and at Play.it. Now you’ll never miss the trumpet!

« 2 dead, 2 in critical condition after lightning strike near White House