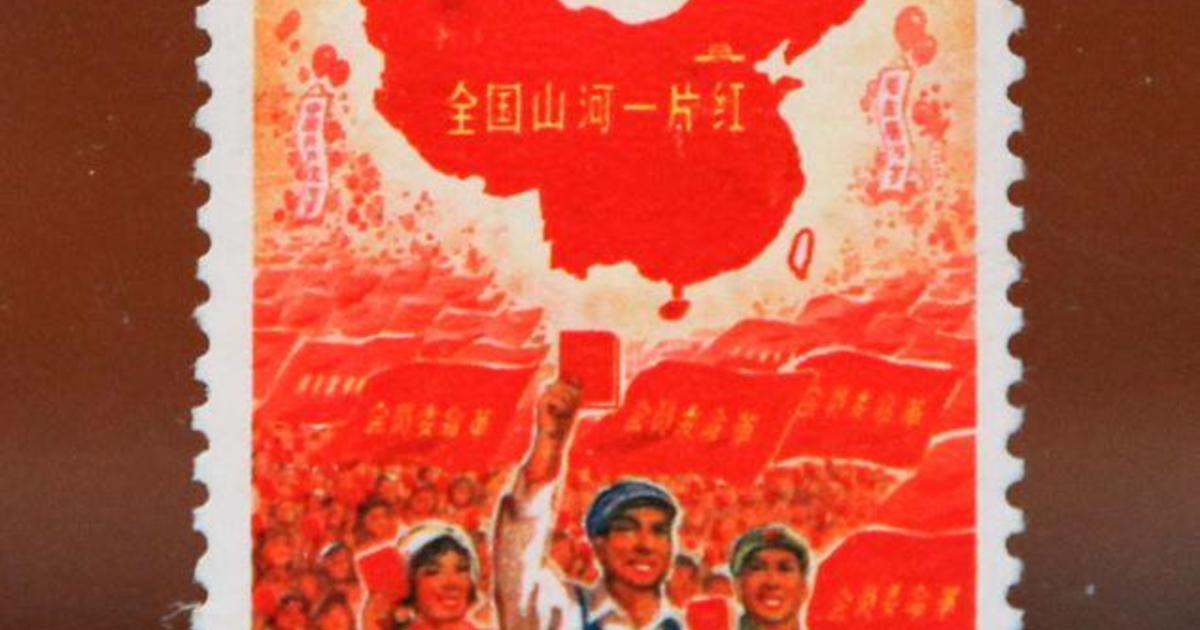 Hong Kong — A brazen Hong Kong burglar made off with a collection of stamps and calligraphy worth a reported $500 million in a daylight heist, a police source said Wednesday. The thief struck an apartment belonging to Chinese collector Fu Chunxiao in the city’s bustling Kowloon district and took just two hours to steal the staggering haul, the source told AFP.

Fu himself was quoted on Wednesday by the Hong Kong-based South China Morning Post daily newspaper (SCMP) as saying the items taken from his apartment were “invaluable.”

U.S. warns against all travel to China, including Hong Kong

“I was dealt a huge blow and I feel so sad,” he told the SCMP from his home in mainland China. “The lost items are invaluable indeed, but I cannot tell in detail what they are right now, as my mind is racing.

Workers stand on scaffolding next to a portrait of late Communist Party Chairman Mao Zedong in Beijing’s Tiananmen Square, July 23, 2015.

Police sources told both AFP and the SCMP that the stolen goods were worth HK$4 billion ($516 million) and included calligraphy by the Chinese Communist Party’s founder and first Chairman, Mao Zedong, along with five extremely valuable antique stamps and revolutionary items from mainland China.

A stamp entitled ‘The Whole Country is Red’ by designer Wan Wei Sheng is pictured at a John Bull Stamp Auction in Hong Kong, November 1, 2009.

According to the SCMP, one of the items taken was one of the few remaining examples of a 1968 stamp entitled “The whole country is red,” which features

Fu, a member of the Hong Kong Philatelic Society, was in mainland China at the time of the burglary on September 10, the police source, who asked not to be named, told AFP. Fu told the SCMP the same.

The Hong Kong newspaper said Fu was a prominent figure in the world of Chinese “revolutionary collectibles,” and that he organized an exhibition two years ago of Mao stamps in the southern Chinese region featuring hundreds of his pieces.

The thief walked into the 16-storey residential building, prized open an iron gate and burst through a wooden door to get inside the apartment, before making off via the same route with the goods.

The valuable goods were taken from a locked drawer in the apartment, the source told the newspaper.