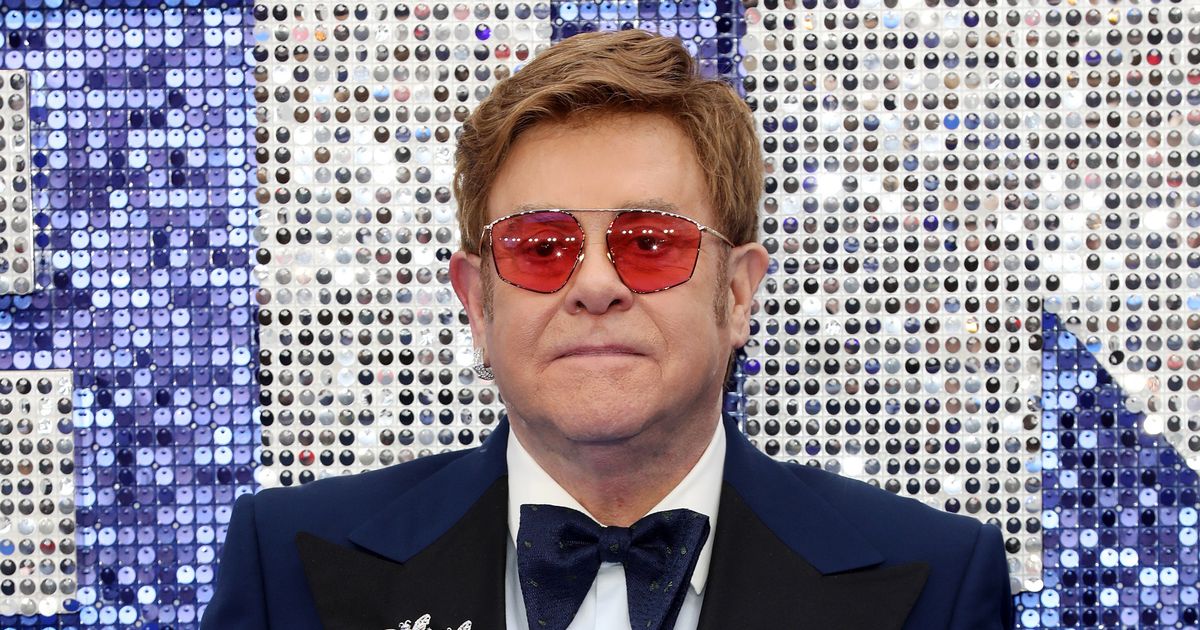 EXCLUSIVE: Roger Daltrey said Elton John should “answer his bloody emails” about shows for the Teenage Cancer Trust as their row intensifies 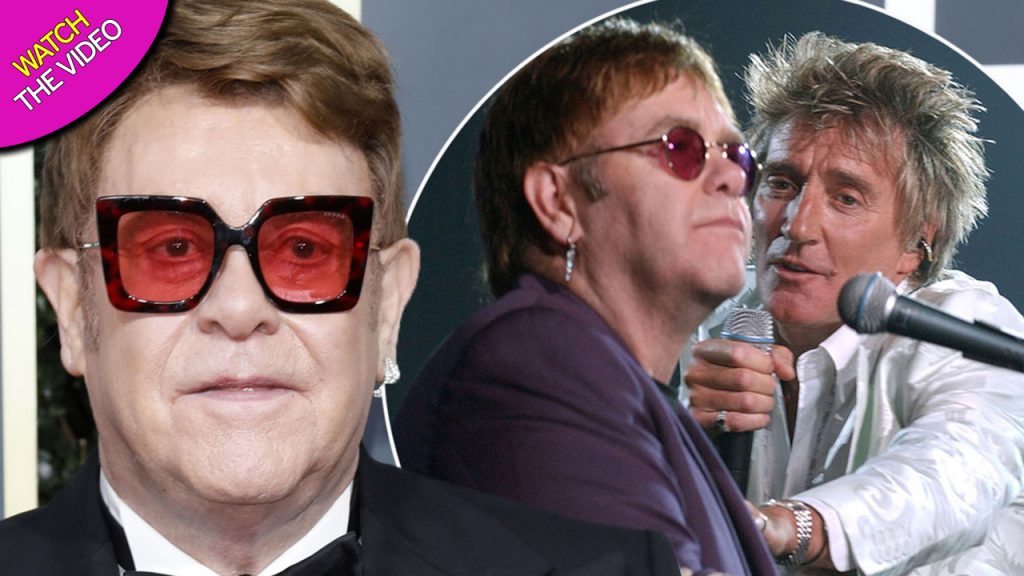 Roger Daltrey has accused Sir Elton John of being “arsey” in a row over the Rocket Man singer snubbing his charity gigs.

The Who singer, 76, said two years ago that Elton should “answer his bloody emails” about shows for the Teenage Cancer Trust, adding: “I have done his charity three times.”

At the time, Elton’s camp insisted they had replied and no one had “any recollection” of Roger doing events.

But speaking this week ahead of a virtual Nordoff-Robbins charity show, Roger said: “I wasn’t making a big deal out of it but then Elton got arsey about it.” 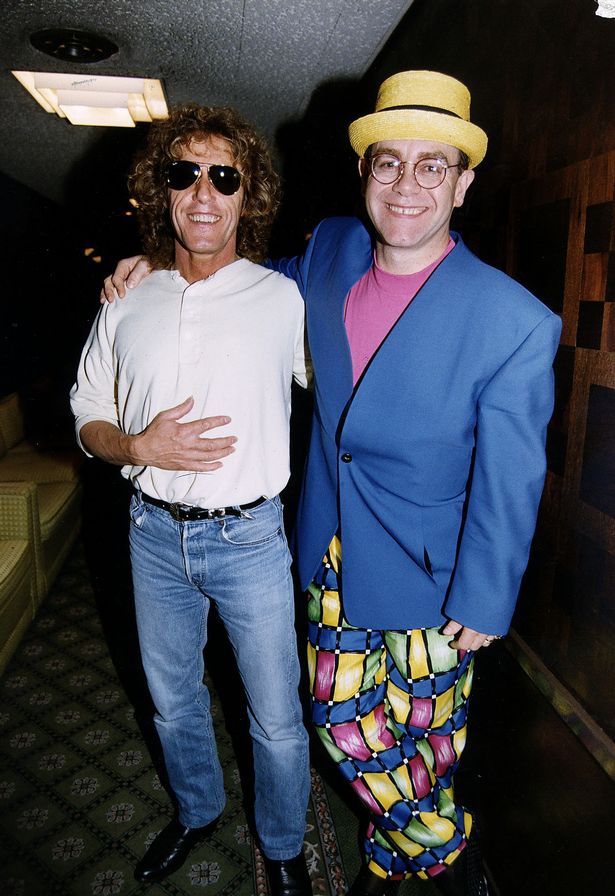 “But when you get to Elton’s status as a monstrous, massive star… it’s not easy to get hold of these guys.”

And he repeated his wish for Elton to join his TCT shows, adding: “I’ve done a couple for his Aids charities and foundation.

“Without the support of teens, neither Elton nor The Who would have had the careers or lives they have had.” 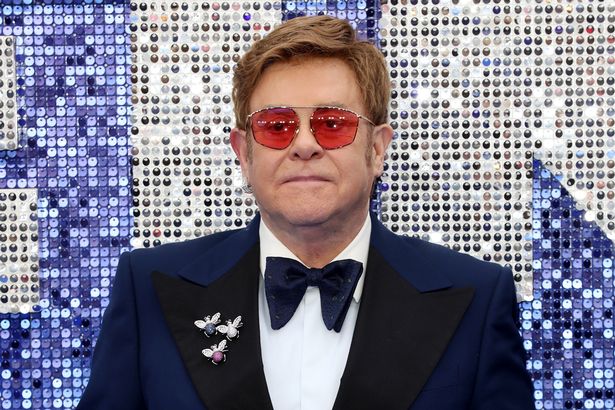 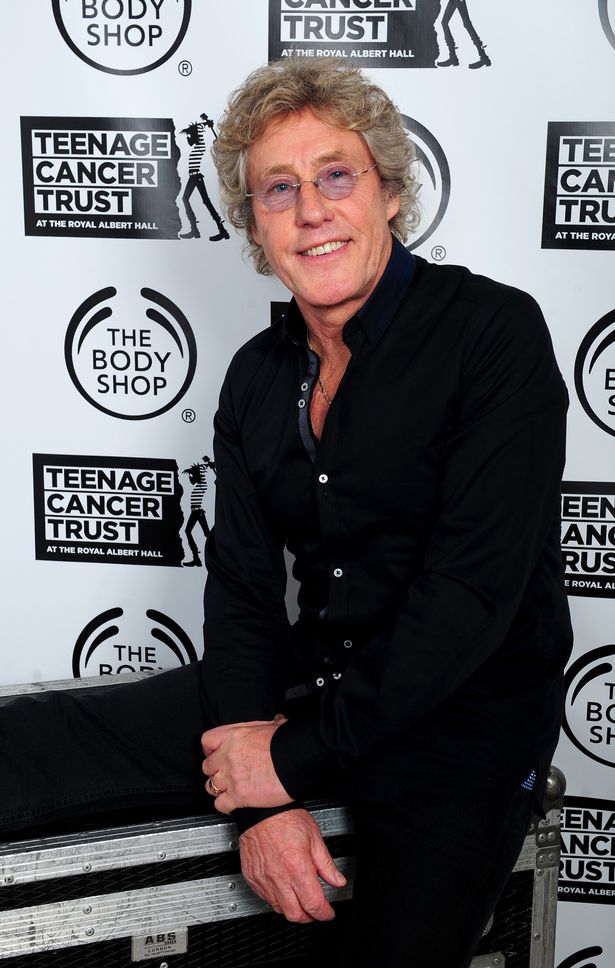 Roger also wants the Rolling Stones to do their bit, adding: “Can you get them for me? I’ve tried for years. Daily Mirror, get your finger out.”

The Nordoff Robbins music therapy charity is hosting The Stars Come Out To Sing At Christmas on December 15.