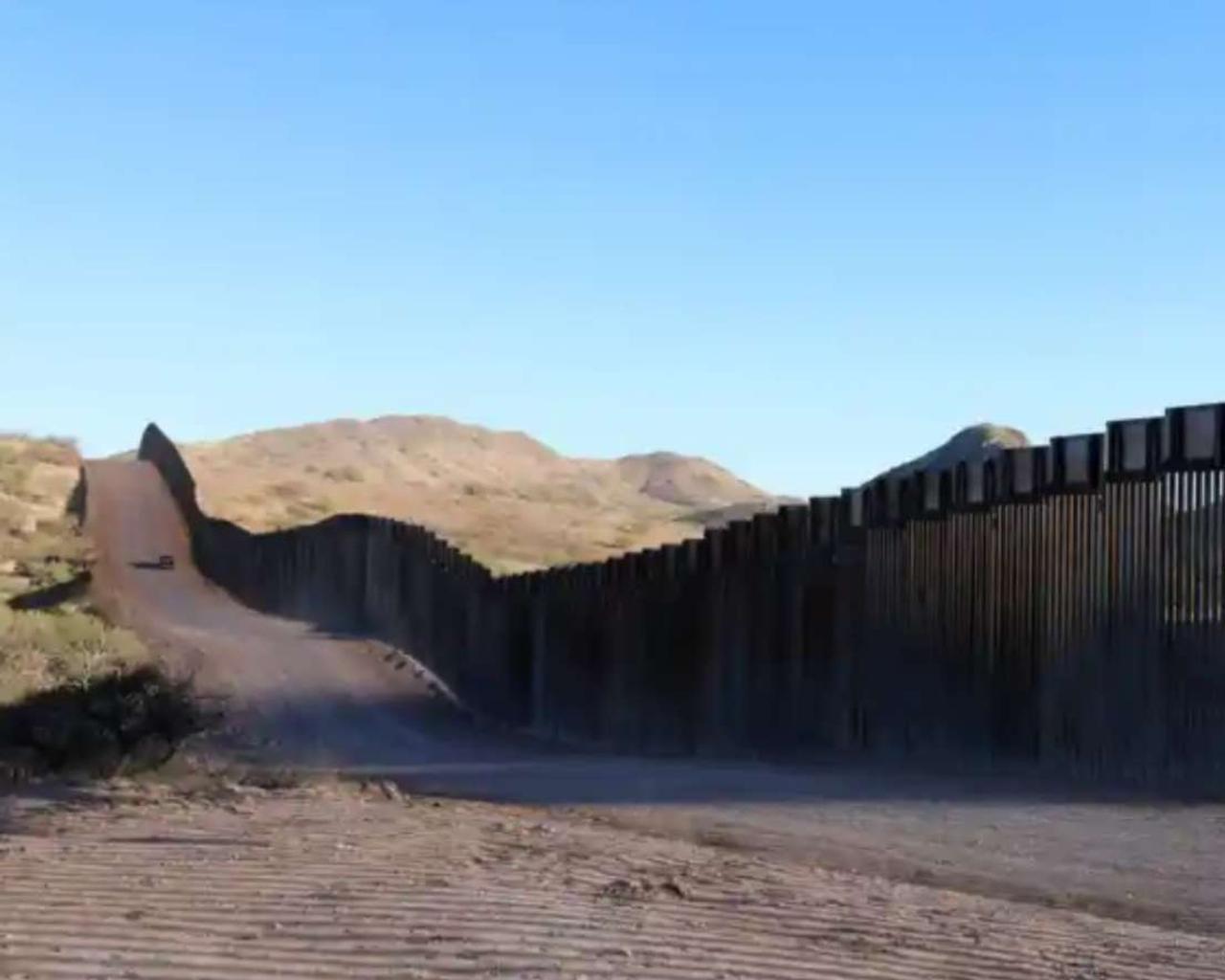 The US Department of Defense canceled projects related to Trump’s border wall.

The Biden Administration has indicated that it would use $ 1.4 billion to repair environmental damage from the wall’s construction, such as flood barriers in the Rio Grande Valley and soil erosion in San Diego.

The Defense Department Friday canceled projects related to Donald Trump’s border wall that was being financed with diverted defense funds.

This action is carried out “in accordance with the proclamation” of President Joe Biden, and on these funds, “the necessary steps will be taken to return the remaining uncommitted funds to their proper purpose as allowed by law,” as indicated by the deputy spokesperson of the Pentagon, Jamal Brown.

Likewise, the Biden Administration has indicated that it would use 1.4 billion dollars to repair the environmental damage of the construction of the wall, such as the flood barriers in the Rio Grande Valley and soil erosion in San Diego, according to ‘The Hill.’

The White House said in a statement that the construction of the border wall under the previous administration had mobilized more than $14 billion in taxpayer funds, neglected our military, and diverted attention from real security challenges. He added that the haste and mismanagement of the wall also created serious life, safety, and environmental problems.

President Joe Biden issued an order on his first day in the White House to halt the wall’s construction, one of Trump’s top priorities.

Trump made a big promise to build the wall before he reached the White House, and once he came to power, he insisted on the controversial move, for which he promised to pay Mexico. The former president applied a zero-tolerance policy on the border.

On the other hand, Biden has advocated a thorough review of immigration policies to ensure a more humane approach, which for now – and awaiting practical application – has earned him applause from human rights organizations.

On the other hand, in economic matters, Biden also plans to reverse another of the measures used by the previous administration. With the tax reform passed during the Donald Trump administration, those who earned more than $ 523,600 a year individually and $ 628,300 as part of a married couple’s income paid 37 percent of taxes.

If Joe Biden’s reform is approved in Congress, those reached would be those who individually earn more than $ 452,700 a year and $ 509,300 if they are a married family unit. Regular income and money earned through investments in the stock market are considered for this tax increase.

President Joe Biden promised during his campaign that no one who earns less than $ 400,000 a year would be hit. Still, the White House gave dubious answers when asked if the limit was individual or for couples. Republicans have been criticizing the measure for months.

Today, with the confirmation that couples who earn more than $ 509,300 a year will see a 2.6 percent increase in their taxes, the first criticisms of Republicans have already emerged, highlighting that many will have to pay more taxes, considering that a couple in which each member invoices 275 thousand dollars a year already enters the new tax category.