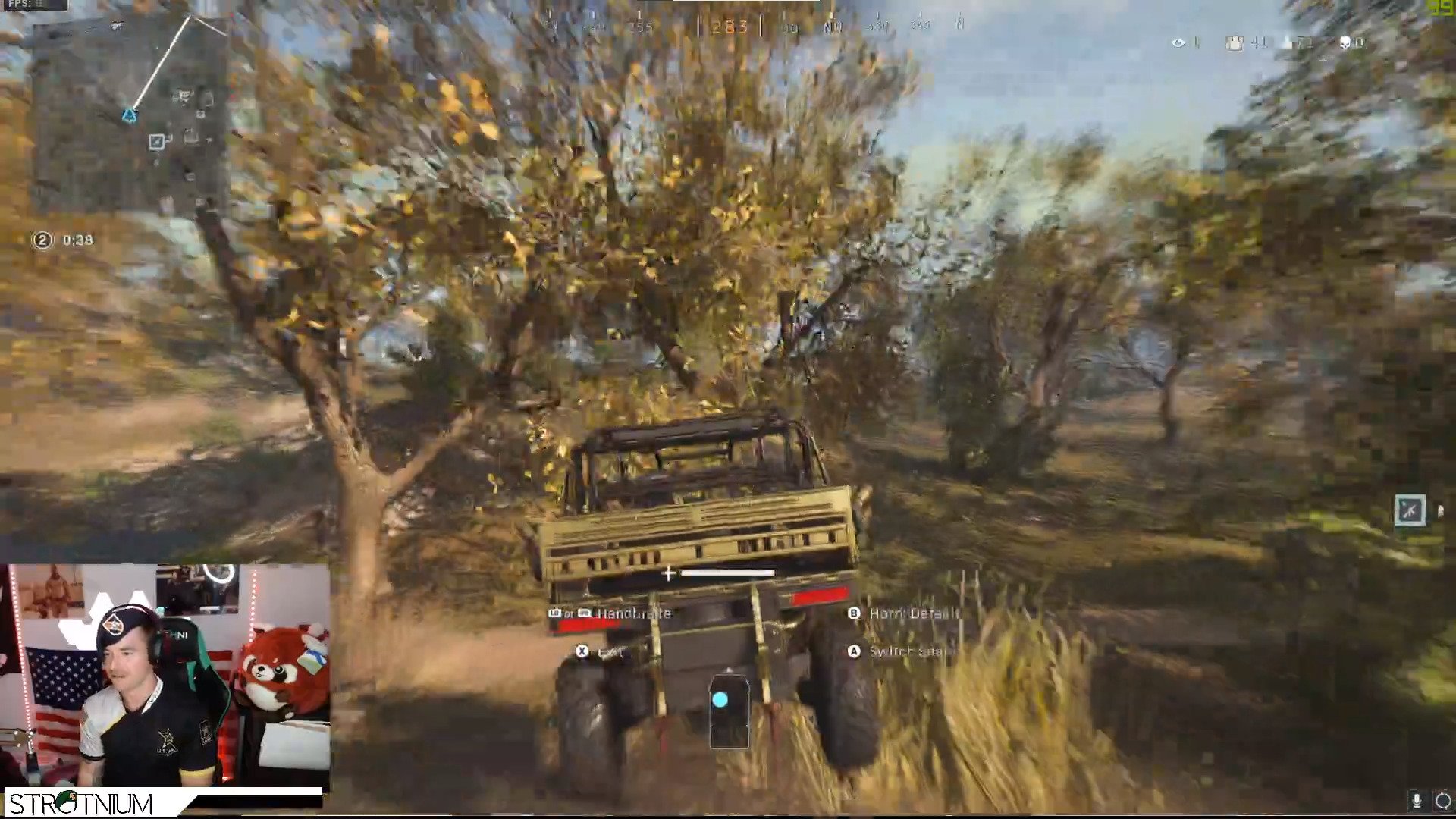 The US Army has been in the news as of late concerning their presence on Twitch, and it continues to build up steam over time as more figures join into the conversation that includes war crimes, fake giveaways, and now the American Civil Liberties Union (better known as the ACLU).

To be fair, the United States Army is almost begging to be struck down at this point as they gloss over the horrendous issues that are plaguing both servicemembers and their families while attempting to paint themselves as the ‘cool’ kid in class, but that’s jumping the gun a bit. First things first.

July 8, news broke that the US Army’s presence on Twitch was banning users that asked the streamers to explain what their favorite war crime was, in a bit of ‘on the nose’ chat within Twitch that was captured by Rod ‘Slasher’ Breslau. Granted, the US Army had the foresight to ban the phrase ‘war crimes’ so it was typed as ‘w4r cr1me’.

just having a good time with the US Army esports twitch stream @JordanUhl pic.twitter.com/qnjyxg1KP0

This, to some, would not meet the criteria of something being notable enough to actually comment on, much less write a fully-fledged article; a personality went into a military-themed Twitch channel attempting to get banned, and he did. The idea that some people are taken aback by this is, at most, a fascinating look at social trends and how ‘cancel culture’ can innocuously begin.

We’ll discard the fact that the US Army is grooming teenagers into joining by attempting to present the military as somewhere that you can play video games for fun; it’s a tactic that the military has attempted to use for decades, and this is simply the next step of that evolution. Major General Frank Muth actually spoke about grooming kids into joining the service at a young age.

Major General Frank Muth, head of Army recruiting & the Army eSports project, openly explains how their sinister strategy of having recruiters on Twitch—in a clandestine and subversive manner—groom teens into joining pic.twitter.com/rie8Xafy7l

Yet the US Army has noted that the attempts to discuss war crimes in Twitch is harassment; a fair take, considering many of the young personalities streaming aren’t necessarily having a hand in committing said war crimes. The ACLU spoke up on Twitter to state an interesting statement, that banning users who ask questions is unconstitutional.

Without context, it’s an absurd take that caused thousands of streamers to recoil, briefly imagining a horrible existence where banning a toxic user in chat could lead to a congressional inquiry. Yet the Twitch stream represents the United States Army, a force that ultimately needs to uphold the constitution and fight tooth and nail against oppression.

The resulting question comes back to the question of identity, like the Ship of Theseus: what identity does the US Army Twitch Channel have? If it’s that of the US Army, there absolutely needs to be a response to questions regarding the rape and murder of soldiers in the past, grooming hyper-violence in kids and then the releasing poorly trained soldiers into the world with no prospects other than a PMC, and of course, war crimes.

If it’s the US Army attempting to give their soldiers that enjoy streaming a platform, then there isn’t much wiggle room to ask these types of questions. MG Frank Muth confirmed, however, that it’s to open up the conversation about younger Americans joining the US Army.

Yet what began as an interesting flurry of writers joining the ‘anti-US Army’ train actually took an interesting turn today as users have been taking a very close look at how the US Army has interacted in the past with their chat, and an interesting facet has been discovered that led Twitch to immediately slapping the channel with some naughty-points: even if the Amazon-owned company has yet to do literally anything about one of their directors using his position to receive nudes from women in exchange for partnership with Twitch.

It has come to light that the US Army has been offering giveaways for Xbox Elite Series 2 controller, which would actually ask users to offer their information so the Army would contact them about recruitment. A little bait-and-switch that works easily enough with the proverbial spring turkeys in Twitch chat.

Kotaku reached out to the US Army sports team to ask why they would run fake giveaways; the US Army did not respond.

The recruiting efforts of the US Army are absolutely under scrutiny as they barge into more social spaces, and this all began as what appears to be the bored trolling of a Twitch channel. Whatever side of that debate you may fall on is relatively indifferent in the grander scheme of things. Yet banning American citizens from a service that is ultimately funded by tax-payers…that’s a different argument altogether.

Read More: The US Army Is Called Out By The ACLU In Response To Their Targeting Of Kids On Twitch