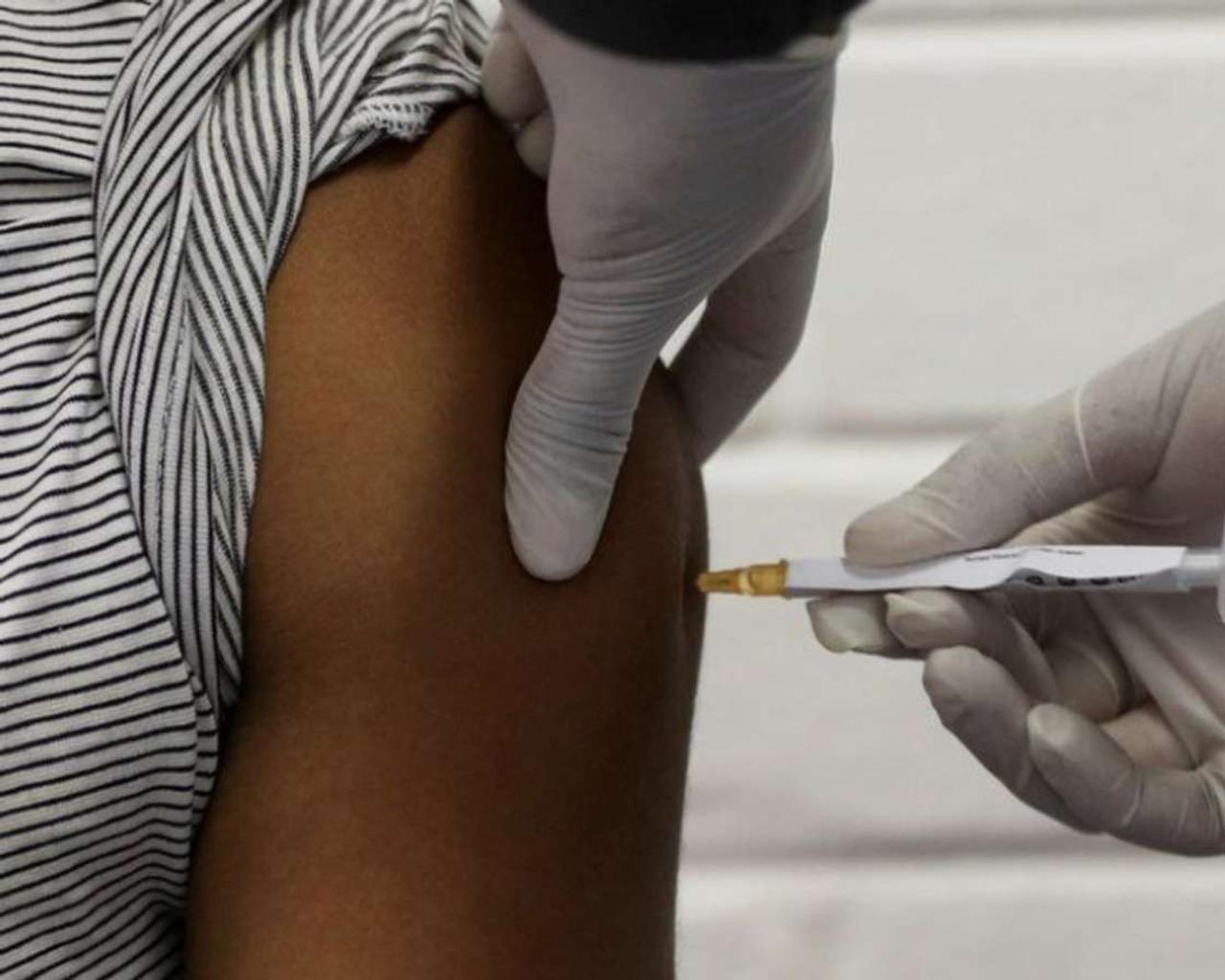 The United States asked that the global distribution of vaccines against the coronavirus be at a cost price.

Jake Sullivan, the national security adviser to President Joe Biden, urged drug companies to meet that goal “so there are no barriers to being vaccinated” anywhere in the world.

The United States government reported this Sunday that it is working on getting the pharmaceutical companies that have developed a coronavirus vaccine to distribute it worldwide at a cost price to end the pandemic.

The most important thing is that we believe that pharmaceutical companies should supply vaccines to everyone at a price, Jack Sullivan, President Biden’s national security adviser, told local network ABC. So that there are no restrictions to vaccination. .

The North American official also assured that the US Trade Representative, Katherine Tai, was in deep discussions with the World Trade Organization (WTO) to address the issue of vaccine access and pointed out that I think there should be a “way forward” for the next few days

Sullivan’s remarks come shortly after a group of 10 Democrats, led by the representative of the more progressive wing, Senator Bernie Sanders, has called for drug companies to be required to temporarily cede patents on coronavirus vaccines for that country that need it can develop their own serum.

India and South Africa have proposed the temporary suspension of the vaccine patent, the countries most affected by the corona virus.

We ask you to help us adopt this temporary exemption, which will ensure a very effective and efficient response to the global epidemic that we have seen only once in our lives,” the Democrats wrote in a letter to Biden.

On the other hand, Sullivan assured that Washington is “proud” of what it has done so far to help India, where millions of new corona virus infections are registered every day and whose hospitals to deal with the disease.

The U.S. envoy recalled that his country was “loaded with large military aircraft loaded with oxygen, loaded with raw materials for vaccines, loaded with treatments that could help save lives” and pointed out that they ” We will continue to transfer aid as soon as possible. “

India still does not see the end of the second wave curve when registering a new record of deaths from coronavirus this Sunday, while the rate of inoculations on the first day of vaccination for all adults was below expectations due to the lack of serums in various regions.

Coronavirus has the highest death toll in the Asian country so far: 3,689 new deaths, bringing the total to 215,000, behind only the United States, Brazil and Mexico.

The number of cases experienced a slight drop after yesterday, exceeding the 400,000 positive barriers, with a total of 392,488 in a single day, and remains at the global epicenter of a pandemic that totals more than 19.5 million in the country of infections, according to data from the Indian Ministry of Health.

With this historical maximum, India still does not see the end of a curve that has become used to breaking records, while the Government tries to break it with initiatives such as the inauguration this Saturday of a new phase in its vaccination program, which now includes the entire adult population.

This new phase lowers the age of beneficiaries from 45 to 18, who will be able to receive one of three available vaccines: Covishield from AstraZeneca, which is manufactured by the Serum Institute of India (SII); Covaxin, from the Indian laboratory Bharat Biotech; and Russia’s Sputnik V, from which the first shipment of 150,000 sera has just been received.

However, the numbers are not the same: a total of 1.8 million doses (84,500 to a new group of beneficiaries) were given, a figure that is lower than expected in the country’s average.

Since launching the ambitious program in January, the country has provided 157 million meals, far from the initial target of taxing 300 million people by July.

The initial passivity before the vaccination campaign when it seemed that the worst of the pandemic had already passed, with less than 10,000 infections a day in February, then went on with the rebound in cases of fear and the new rush to immunize, generating criticism among various Indian regions due to lack of dosage.

The city of Bombay, the capital of the western state of Maharashtra, will begin this new phase tomorrow after suspending vaccination completely for three days due to a lack of serum. This coastal region continues to be the hardest hit by the pandemic: in the last 24 hours, it registered a total of 63,282 new cases and 802 deaths from covid.

New Delhi joined the list of regions that detected dose deficiencies, which is why it also decided to postpone the start of this phase until tomorrow, although it offered the doses that some medical centers had.

With 25,219 new cases and 412 deaths registered in a single day, the capital has still not reduced figures that pushed local authorities to decree the new total confinement of its 20 million inhabitants for the third consecutive week.

Read More: The United States asked that the global distribution of vaccines against the coronavirus be at a cost price.

How the Pandemic Has Created a Chicken Shortage in America »