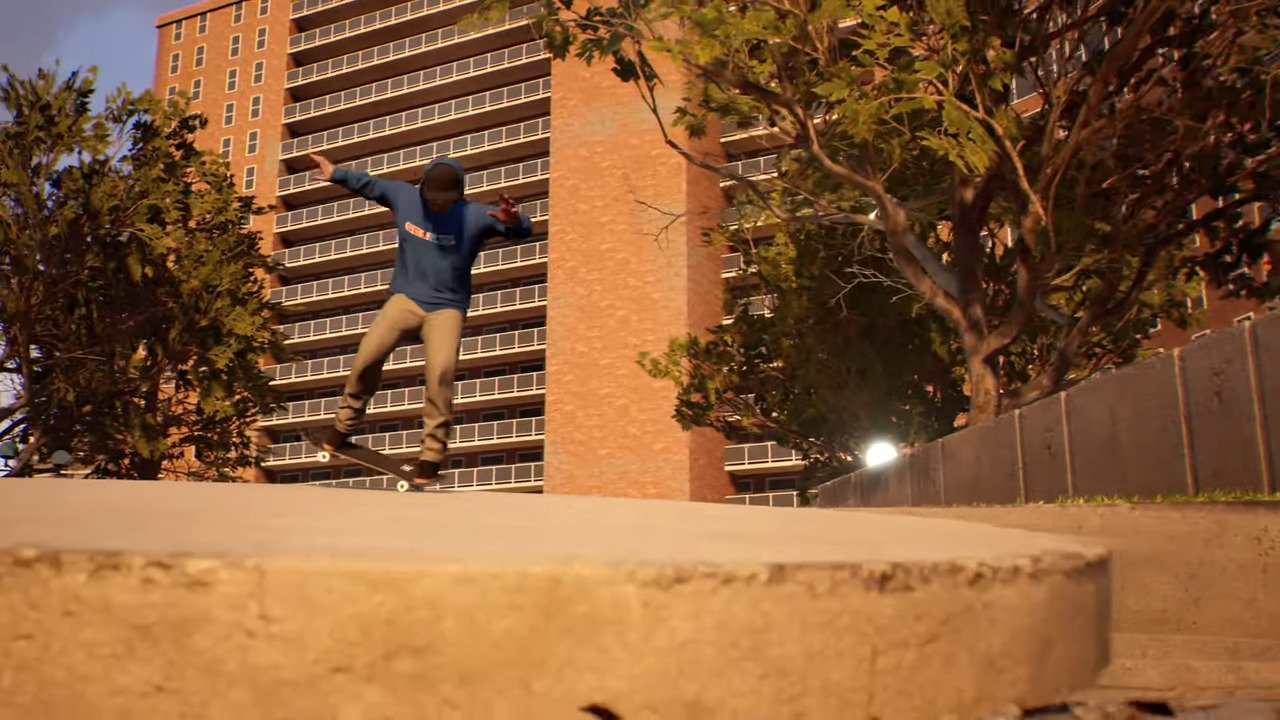 The Skateboarding Game Session Is Getting A Physics Adjustment, According To Developer

The skateboarding genre in gaming has seen a bit of a resurgence as of late. It was just announced that remastered versions of Tony Hawk’s Pro Skater 1 and 2 are underway, and Skater XL is fixing to launch on consoles. The Skate series from EA is even coming back.

One of the better skating sims that has been in Early Access for quite a while is Session. It originally released on Steam back in September of last year and thus far, gamers have enjoyed its realistic details and controls.

As it stands right now, Session is one of the most realistic skateboarding sims to ever come out. The reason for this is because of the True Stance Stick controls. Players have to control a foot per stick. It ups the difficulty, but the payoff in landing even the most basic trick is oh so satisfying.

It appears the developer crea-ture Studios Inc. isn’t satisfied with what they’ve already achieved. They are in fact slowing the pace of development for Session in efforts to make the physics system even better.

What this massive overhaul will entail isn’t exactly known, but the developer has done great work already. There’s no reason to doubt them now as they try to further elevate the skateboarding mechanics.

It wouldn’t be surprising to see them make the controls a little more approachable, particularly for casual skate fans. There have been many who’ve struggled with the stick controls out of the gate. By making the flip and timing mechanics a little more forgiving, they could gather an even larger audience.

They just need to be careful they don’t make the physics system too easy because that can go the other way as well. After working hours on a particular trick, landing it leads to unrivaled satisfaction. Session will need to continue to offer this if it wishes to compete with its peers like Skater XL and Skate 4.

While the developer gets this massive overhaul started, development will slow a bit. That will give those working hard on this game plenty of time to iron out major details. Once this period is over, fans can expect development to resume to a normal pace.

Thinking about an even better skateboarding experience in Session definitely is exciting. Who knows how much better the realistic controls can get? We’ll just have to wait in suspense and hope that an official update trailer is revealed sooner rather than later.

Read More: The Skateboarding Game Session Is Getting A Physics Adjustment, According To Developer