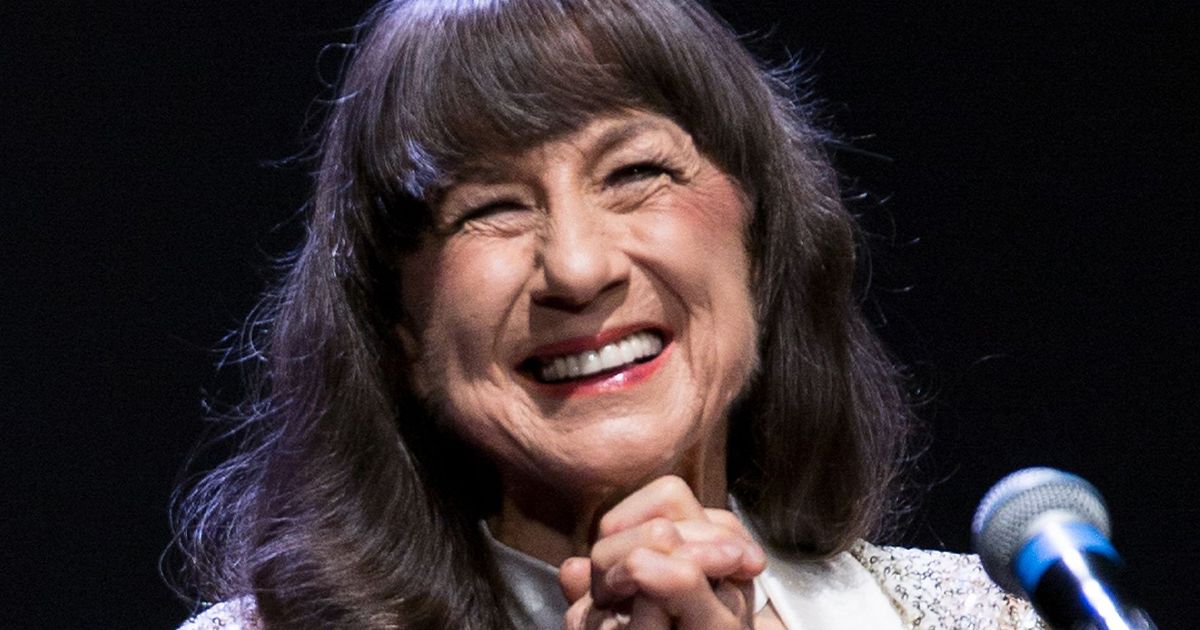 The Seekers singer Judith Durham has died aged 79 after a long battle with lung disease, with the band playing tribute to their ‘hero’ 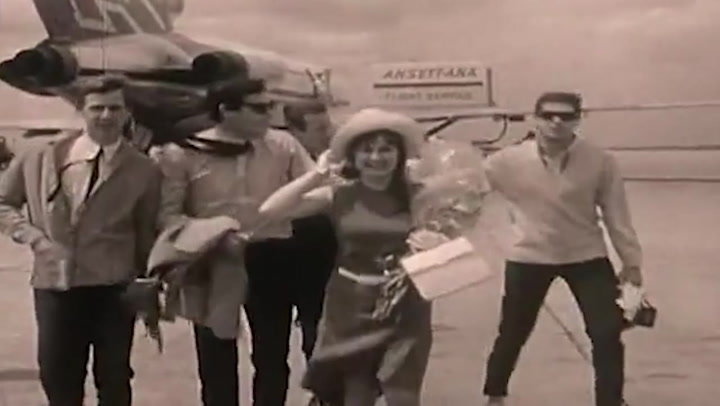 The Seekers’ Judith Durham greets fans in Melbourne in 1966

The Seekers singer Judith Durham has died aged 79 after a long battle with lung disease.

Judith passed away on Friday night in Alfred Hospital in Melbourne after suffering complications from bronchiectasis.

Her bandmates Keith Potger, Bruce Woodley and Athol Guy paid a moving tribute after news broke of her death.

“Her struggle was intense and heroic, never complaining of her destiny and fully accepting its conclusion,” they said.

“Her magnificent musical legacy Keith, Bruce and I are so blessed to share.”

Tributes from fans poured in online, thanking the songstress for her musical genius.

Arts minister Tony Burke said: “Once, the best known Australian voice was Judith Durham’s. With The Seekers and solo Judith earned her place as an icon of our music.”

Judith’s health has been chequered over the past few years.

Back in 2014, the songstress spoke about her lung disease battle and of her lucky escape after a brain haemorrhage.

She told The Mirror at the time: “I knew something was wrong while we were on tour in my home town Melbourne last May. We’d just completed the first night of our concerts and I was planning on having a bite to eat in my hotel room.

“I thought I’d just pop the TV on, but when I went to press the buttons, I realised that I couldn’t remember how to turn a TV on.

“It was then that I realised I wasn’t feeling quite right. I wasn’t in any pain or discomfort and I didn’t feel ill, but I rang my manager, who came to my room and could also sense that something was wrong. He knew me well and saw I wasn’t quite functioning properly. I was unsteady on my feet, so he took me to the hospital to get me checked out.

“After a scan, doctors quickly diagnosed a brain haemorrhage – and quite a large one, too. They brought down my sky-high blood pressure or I might have suffered more bleeds.

“I had very nearly gone to bed, thinking I would feel better by the morning, but I’m glad I didn’t because I could have died.

“It was a miracle, really. At the time, however, I had no idea of the magnitude of what was happening to me.”

Tributes from fans poured in online, thanking the songstress for her musical genius

She added: “I suffer from bronchiectasis, an obstructive lung disease, and have a little osteoporosis, too.”

Judith became the lead singer of the Australian popular folk music group in 1963.

The group subsequently became the first Australian pop music group to achieve major chart and sales success in the United Kingdom and the United States and have sold over 50 million records worldwide.

She left the group in mid 1968 to pursue her solo career.

Two decades later, he was diagnosed with motor neurone disease. He died on 10 December 1994 with Durham by his side.