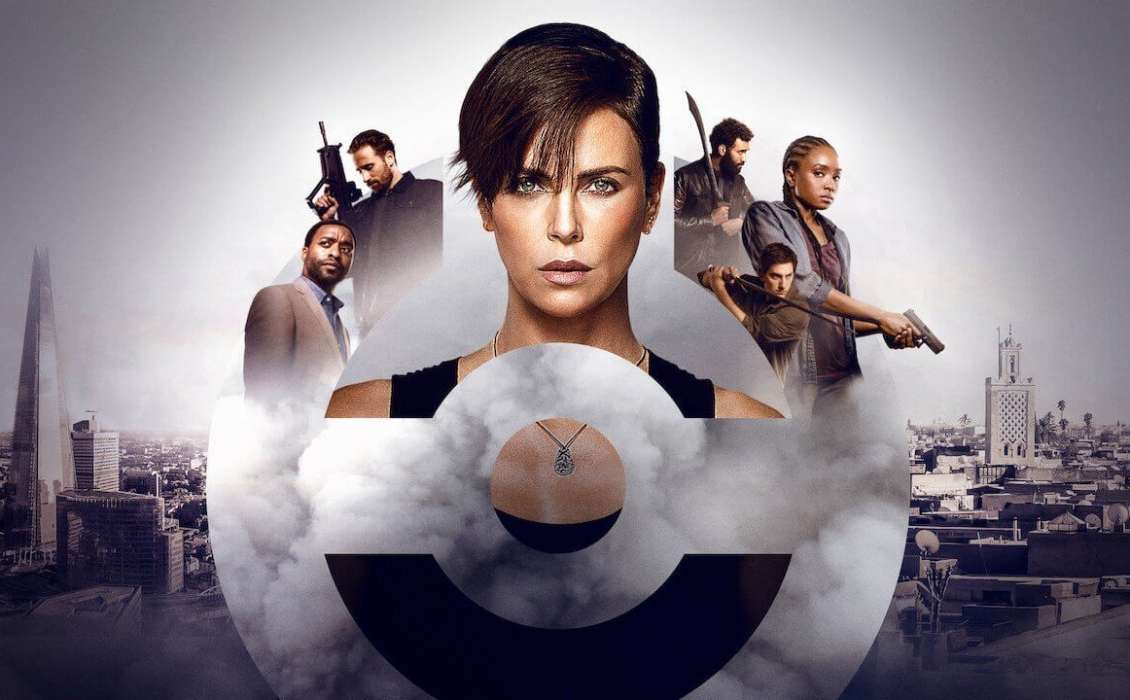 The Hollywood Reporter said today that Netflix’s new action-fantasy thriller, The Old Guard, starring Charlize Theron, is quickly becoming one of the streaming platform’s most popular movies. The streaming juggernauts release their numbers this week.

On Friday, Netflix took to their Twitter account to say that The Old Guard was breaking records. They wrote that it is “already among the top 10 most popular Netflix films ever.”

More importantly, the streaming company’s Twitter account claimed, is that the director of the flick, Gina Prince-Blythewood, is the first female black director to make it on the list. Netflix’s Twitter account went on to claim the movie would likely reach 72,000,000 homes in just one month.

According to The Hollywood Reporter, starring Charlize Theron, Kiki Layne, and Matthias Schoenaerts, the film came out on the 10th of July and it has been in the top ten trending movies ever since it came out.

THE OLD GUARD is breaking records! The Charlize Theron blockbuster is already among the top 10 most popular Netflix films ever — and Gina Prince-Bythewood is the first Black female director on the list.

The film is currently on track to reach 72M households in its first 4 weeks! pic.twitter.com/pM8vOTNa6m

Perhaps Charlize’s press and promotional tours played a role in the movie’s success. Earlier this week, while promoting The Old Guard, Charlize Theron suggested she would be open to the idea of working in the WWE.

In a conversation with Kofi Kingson, the WWE star, Charlize commented on the similarities between ballet – her former passion – as well as martial arts. The Atomic Blonde alum suggested the two were quite similar to each other because they were both forms of language without speaking.

Furthermore, Charlize commented on the strenuousness of acting roles, many of which require rigorous training routines. Kofi claimed she had the chops to succeed in the WWE, especially if she has already trained that hard before for movies.

Theron joked that it would be very entertaining for everyone at home to see her get her “a** kicked” in the ring. While training is hard, Charlize claimed to raise kids was harder.

The actress previously commented on the challenges of homeschooling kids during the coronavirus pandemic. She stated nothing in her acting career came close to taking care of kids amid the stay-at-home orders.