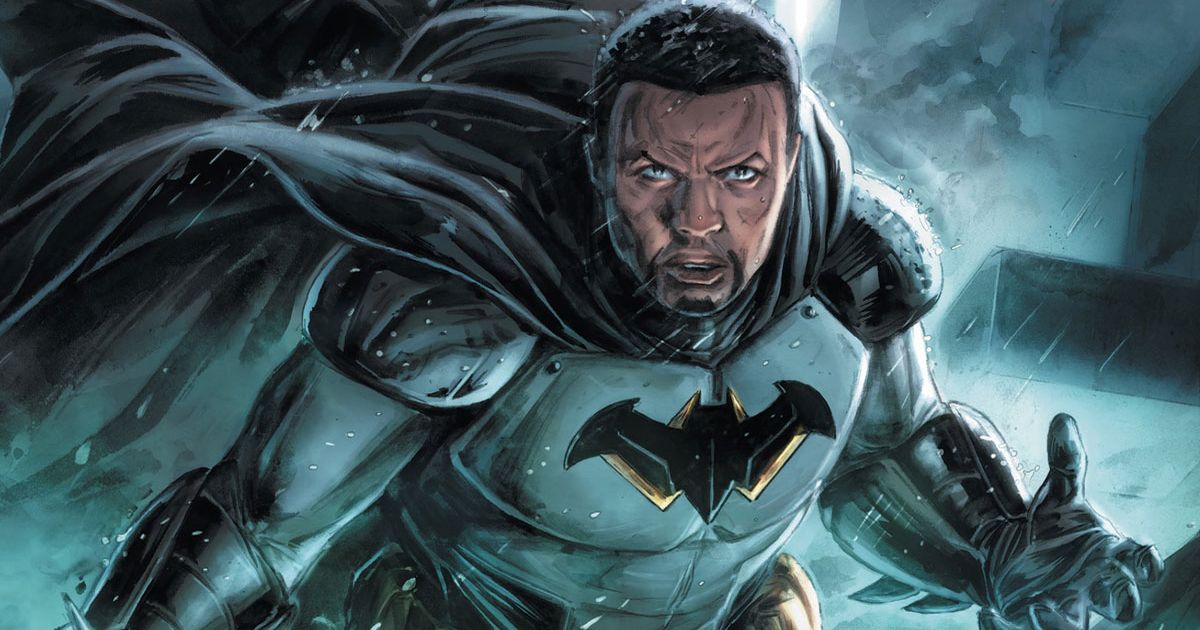 The Oscar winning writer said: “Everybody else on the planet can hate it, have a problem with it, denigrate it – but I have my audience and they already love it.” 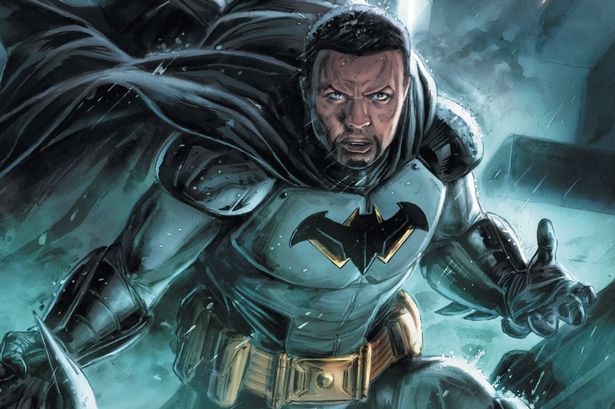 The next Batman will be a black man and he will be named Timothy Fox, it has been confirmed.

DC Comics has revealed the move and now we know more about the successor to the Dark Knight’s cape and cowl.

Future State: The Next Batman is set in a future Gotham, where Bruce Wayne’s Batman is dead and everyone is under the rule of an evil cabal called the Magistrate.

The four-parter is due to be released next year.

The new series will be written by acclaimed Oscar-winner John Ridley and he feels it is about time they adapted. 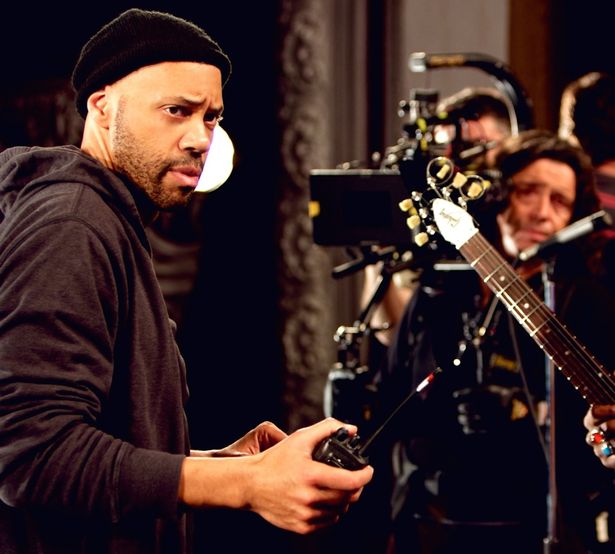 The 12 Years a Slave screenwriter said recently that the next Batman would be a person of colour.

Telling the New York Times that it was the first time his two sons had been “genuinely excited” about his work.

“They appreciate the things that I do. They’re happy for me. They’re great supporters,” he said.

“But they would much rather see Black Panther than 12 Years a Slave, let’s be honest. 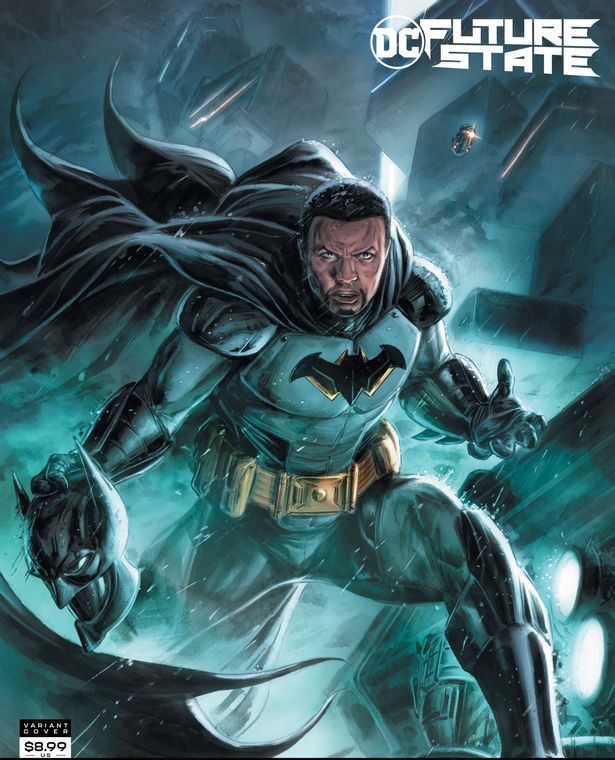 “So to be able to write the next Batman, for them to know that this next Batman is going to be black, everybody else on the planet can hate it, have a problem with it, denigrate it, but I have my audience and they already love it.”

Fans are excited for the series, part of a two-month “event” called DC Future State.

Timothy Fox is the estranged son of Bruce Wayne’s business manager Lucius Fox – and die hards can’t find out what’s around the corner.

Timothy originally appeared in Batman back in 1979.

Read More: The next Batman will be a black man as DC Comics says it’s time to adapt