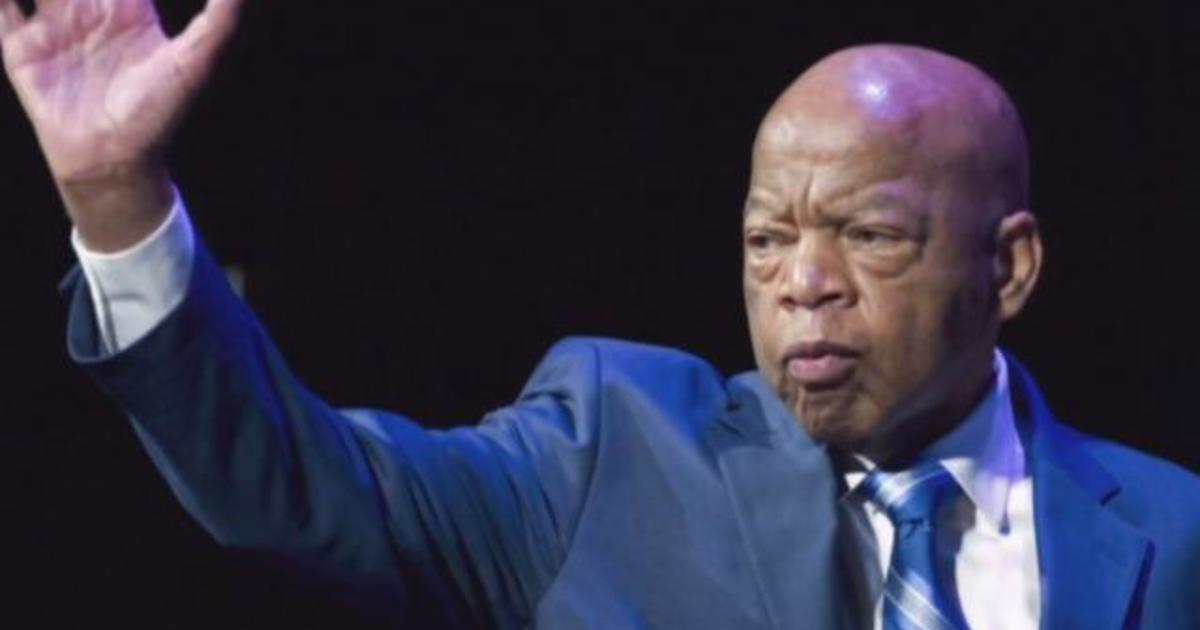 The lessons Lewis taught us

On Bloody Sunday, John Lewis wore a backpack. It contained fruit, a toothbrush and two books. He expected to spend the night reading in jail. Instead, he spent it in the hospital, his skull fractured from a police beating. He would carry the scars of that beating the rest of his life, and carry out the rest of his life between those two books that he carried.

One book was The American Political Tradition, a reappraisal of the country’s history. The other was The Seven Story Mountain, Thomas Merton’s journey to a life in Christ as a Catholic monk. It was Christ’s instruction to love thy neighbor that drew Lewis to Martin Luther King’s non-violent message — which they would use to challenge the American tradition.

How does a young man find the courage to sit before open hatred at lunch counters and stand before police lines protected only by an idea?

Hope. That monk, Thomas Merton wrote “by hope…the abstract and impersonal become …intimate conviction. What I believe in faith, I possess and make my own by hope.” That was John Lewis’ hope. Not happy talk hope, but a durable, tempered, saving conviction that a belief in love, common humanity and the pursuit of equality will win in the end. In the face of a billy club, hope is a walking stick.

Where is that message now?

“The message is still embedded in many of us. I think we have to teach all of our children, and those of us not so young, that the way of love is a better way. Just respect the dignity and the worth of every human being. We need to continue to get it out there. And if we get it right, I really believe, if we get it right in America, maybe it can serve as a model for the rest of the world,” said Lewis.

It’s hard to hold on to hope in the face of cynicism, bad-faith and deceit, but doing so is what makes hope so durable. It has value because people like John Lewis purchased it through suffering and sacrifice. He believed America was worth the hope and the pain.

Lewis’ hope also filled him with irrepressible happiness despite all he’d been through. He was still living by a hope in equality at the end of his life. A life that is a monument to hope– belief in it and the power of it. John Lewis stood up by sitting down. They tried to deny his march, but he reached his destination.

Now that his journey is over, his history is testimony to the power of hope that speaks to all of us.

The political book in that backpack starts with a quote from the writer John Dos Passos: “In times of change and danger when there is a quicksand of fear under men’s reasoning, a sense of continuity with generations gone before can stretch like a lifeline across the scary present.” John Lewis was that lifeline. He still is.