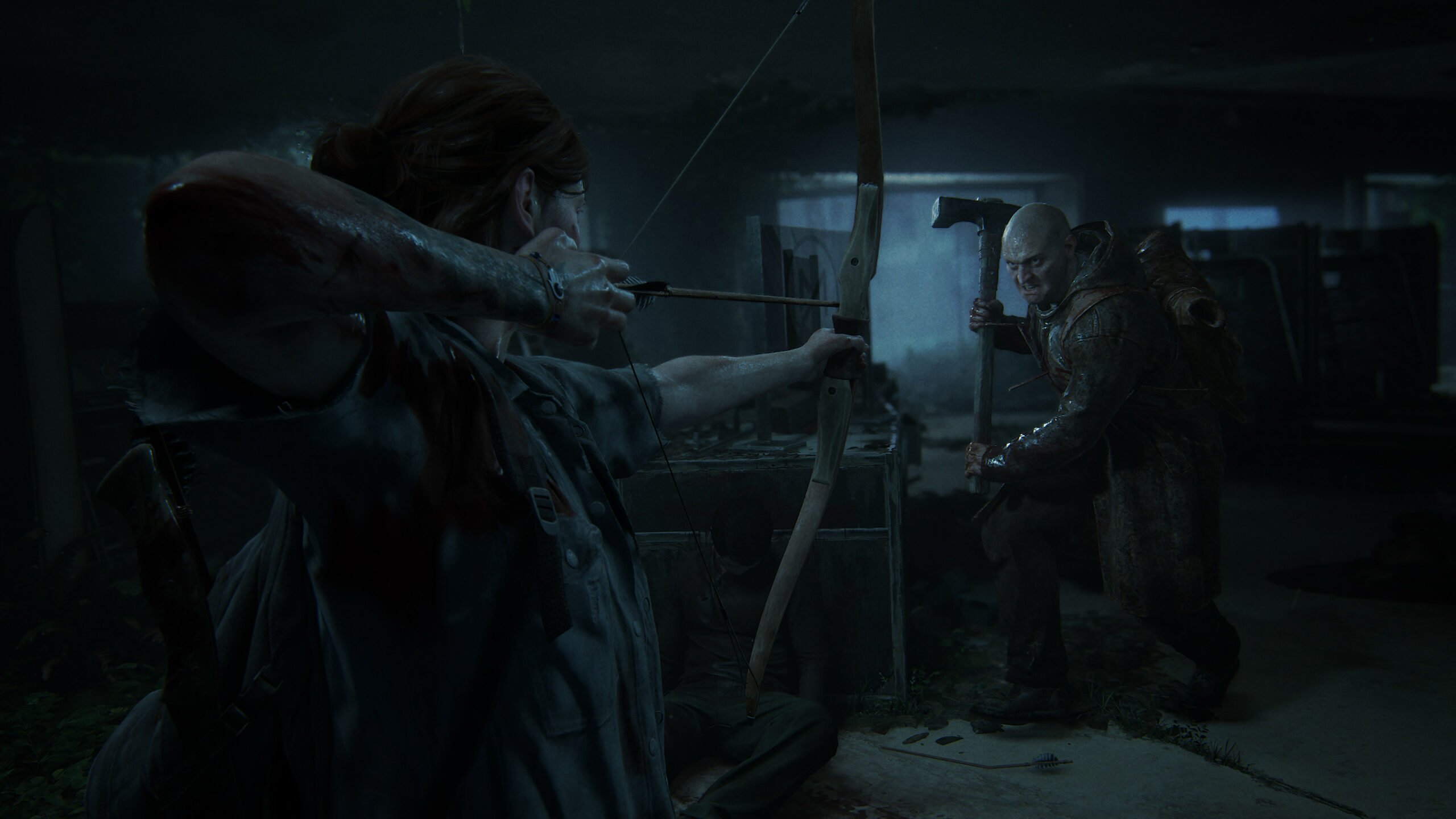 Talking to Game Informer, The Last Of Us Part 2 narrative lead Halley Gross revealed that when she first signed onto the project, the ending that was in place was different and much darker than the ending they eventually decided on.

Obviously, this is going to be a major spoiler. This is the ending we’re talking about, so there’s really nothing worse you could spoil. The game has been out for a month (to the day), but it’s a lengthy game and not everybody has a lot of free time, so there are bound to be people who haven’t finished it yet. Turn away, turn away now! Spoilers follow the below trailer.

The original ending wasn’t radically different, but the one thing that they did change was a pretty big change. For those of you who’ve completed the game (I’m hoping you’re the only ones reading!), you can likely guess what was different. Yes, our dear, beloved Ellie killed Abby rather than letting her go.

This is obviously a much more bleak, downer ending to a game that’s nothing but bleak throughout. If they had kept the original ending, it could have left a seriously bad taste in players’ mouths. That final moment of mercy serves as a sigh of relief, both because we see that Ellie still has some humanity left and because at that point, Abby has become a pretty likable character.

One of the deciding factors in the direction the ending took was the survival of Lev. Lev and Yara’s fates went back and forth during the writing process, and once the decision was made to have Lev survive, creative director Neil Druckmann suggested that Ellie should let Abby live.

With Lev surviving, it’s hard to imagine an ending where Ellie kills Abby. Killing Abby is one thing, killing her in front of Lev (and leaving him to fend for himself) would be a whole different level of dark. That would have for sure made Ellie completely unlikable.

Druckmann also comments that Abby being alive leaves more possibilities for another sequel. While this shouldn’t be read into in any way, shape, or form, it’s nice to know that they’d clearly be up for Abby showing up in another installment.

What does everyone think about the ending? Would you have preferred the darker one? And if they do make a third game, would you rather play as Ellie, Abby, or both? I’d be perfectly happy closing the book on Ellie’s story and experiencing Abby’s return to the Fireflies.

Read More: The Last Of Us Part 2’s Original Ending Left Things On A Much Darker Note