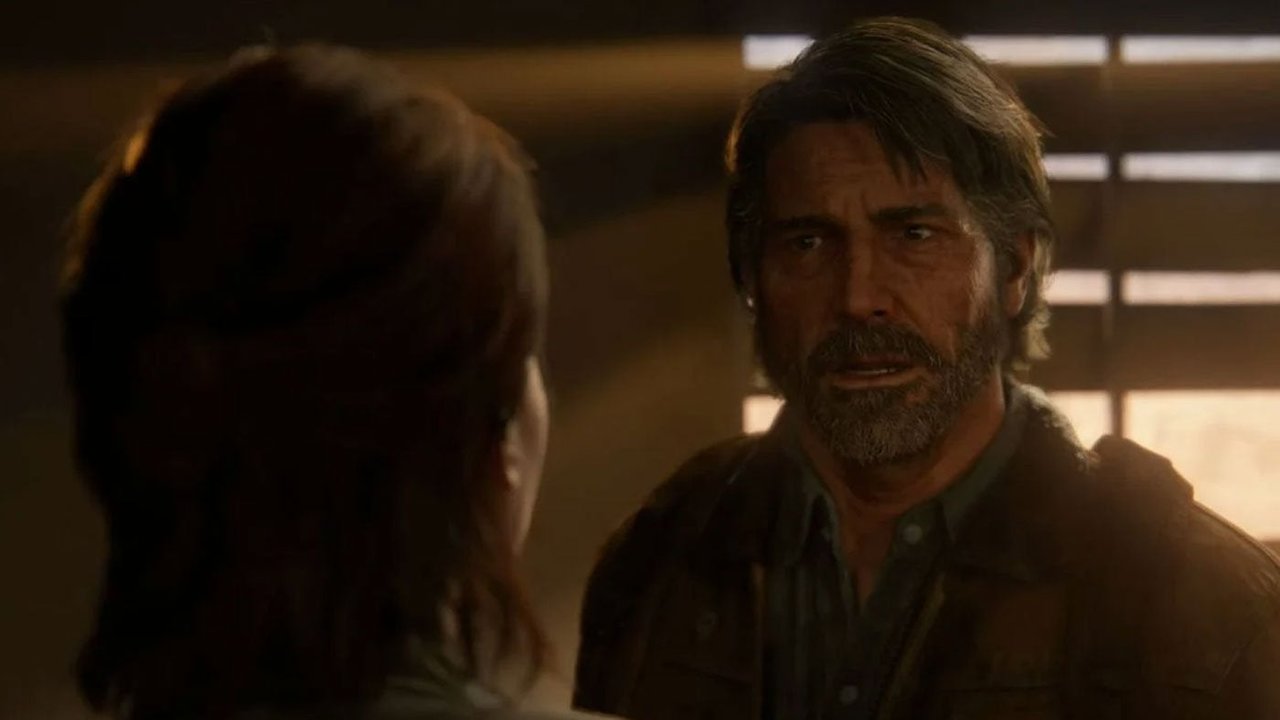 The Last Of Us Part 2 Director On The One Bit Of Criticism That He Agrees With, Compares First Game To The Sequel

Before The Last of Us Part 2 was released, Troy Baker, the voice of Joel, said that the only thing he knows for sure is that fans won’t be indifferent to the events of the highly-anticipated sequel, and he was right on the money, as fans have been, to say the least, divided about the game’s plot.

While speaking with Baker, Neil Druckmann, who directed The Last of Us Part 2, addressed some of the fan backlash and pointed out the one bit of criticism that fans have gotten right.

“The first game — and I get this criticism and I actually agree with this — the first game is cleaner,” said Druckmann. “It’s simpler, and I think because of that it’s easier to just buy into Joel’s journey, and he really only deviates from that at the end to reveal his darker side, maybe around winter when he tortures those guys, but really what he does at the hospital.

“[In Part 2], almost from the get go, the character you’re playing is making morally dubious choices, and we don’t let up. It’s kind of like, once Ellie’s in Seattle it just gets worse and worse, and then you’re doing similar stuff with Abby as well.”

You can check out Druckmann’s entire conversation with Baker about The Last of Us Part 2 in the video below.

Since the release of The Last of Us Part 2, Druckmann has confirmed that there won’t be any story-related DLC, although you could make the argument that they should do some add-on related to Joel’s past, perhaps covering the time period leading up to when he and Tommy had their falling out after the latter joined up with the Fireflies. It’s not something that’s necessary to the main narrative of Part 2, but it’s something that could satisfy fans who were disappointed with Joel’s role in the sequel.

We do know that there’s some type of multiplayer expansion that will be added to The Last of Us Part 2 at some point, but Naughty Dog hasn’t given a timeline for its release, nor have they shared any specific details regarding what its multiplayer will look like. At this point, all they’ve said is that something related to the first game’s Factions mode will be added at a later date.

Also, it’s unclear when they’ll add the Grounded difficulty to the game, which, judging from the first game, is the proper difficulty setting for the post-apocalyptic world that Naughty Dog has created.

Read More: The Last Of Us Part 2 Director On The One Bit Of Criticism That He Agrees With, Compares First Game To The Sequel

Mortal Shell’s Beta Received Over 350,000 Players, According To Cold Symmetry »