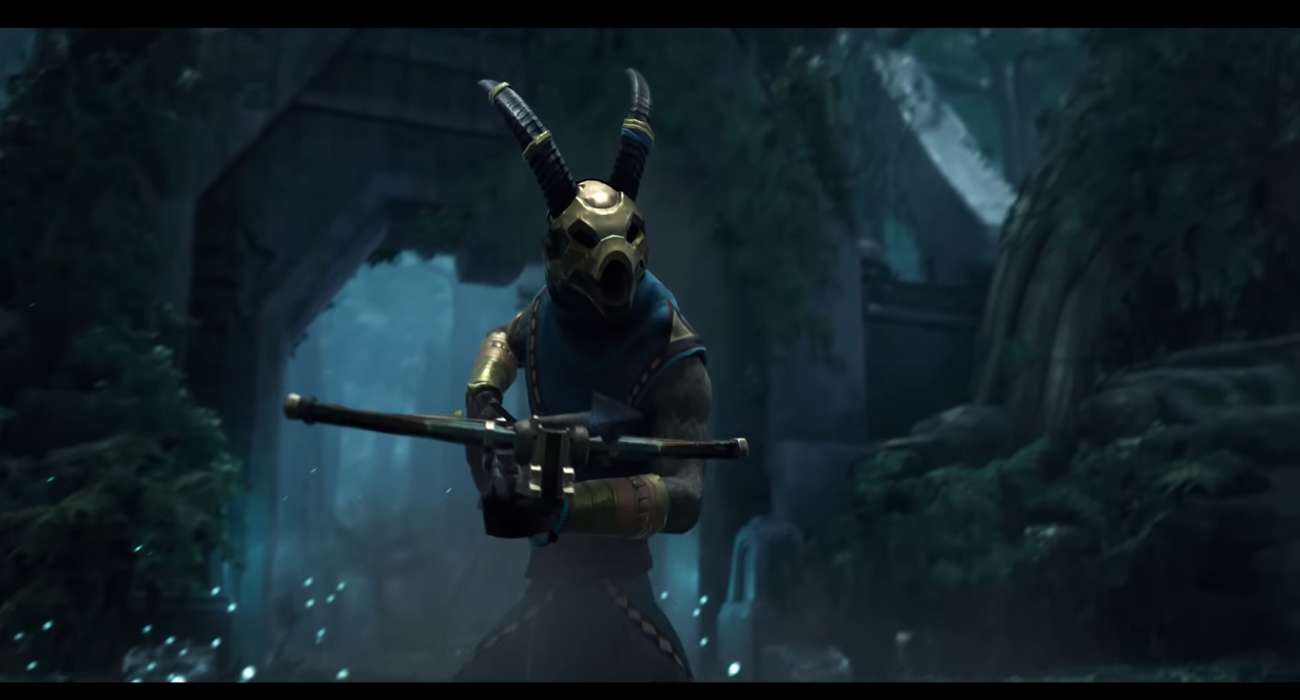 The Last DLC Of Remnant: From The Ashes Releases On August 20

Remnant: From the Ashes has been a pretty solid third-person co-0p game all things considered. Players have thoroughly enjoyed its co-op design, deadly enemies, and lore that Gunfire Games has created.

The developer has also done a fantastic job at supporting the game with DLC. Thus, players always have something new and rewarding to look forward to. Well it seems like the extra content is about to wind down and come to a close.

Gunfire Games just announced the last DLC for Remnant: From the Ashes, which is called Subject 2923. It will be available to purchase starting August 20. According to the developer, it’s one of the biggest DLCs they’ve ever introduced, featuring around 4-5 hours of gameplay depending on the player’s experience and decisions made.

As far as what Subject 2923 will include, there are a lot of meaningful highlights. A new setting will be available in Ward Prime. It’s a military complex used for research and is the site of the Dreamer project.

The complex itself seems pretty huge and eerie. If you want to see it for yourself, a shot of it is available in the YouTube trailer up above. Overall, it seems like a great addition that should give players plenty of new areas to explore with an added sense of tension.

A couple of details were shared of Ward Prime from the design director, John Pearl. According to his statements, there are all sorts of weird things players will discover. For instance, there will be puzzles. There also will be plenty of lore that can help fans of Remnant: From the Ashes discover more about the evil threats and how they came to be.

The developer has created an interesting world that begs to be discovered, but they don’t hold your hand in terms of exploration and figuring out mysteries. They want you to figure this out yourself and thus far, gamers have enjoyed every bit of the story and lore.

As is customary with this game’s DLC, there will be new weapons, armor sets, trinkets, and upgrades. Considering this DLC only costs $10, it seems like a great value that hardcore fans won’t want to pass up. It’s just another reason why Remnant: From the Ashes is one of the better co-op games around.

Whether you like exploring a dark and mysterious world or want to join up with some friends for some epic monster hunting sessions, this game has it all.

Read More: The Last DLC Of Remnant: From The Ashes Releases On August 20