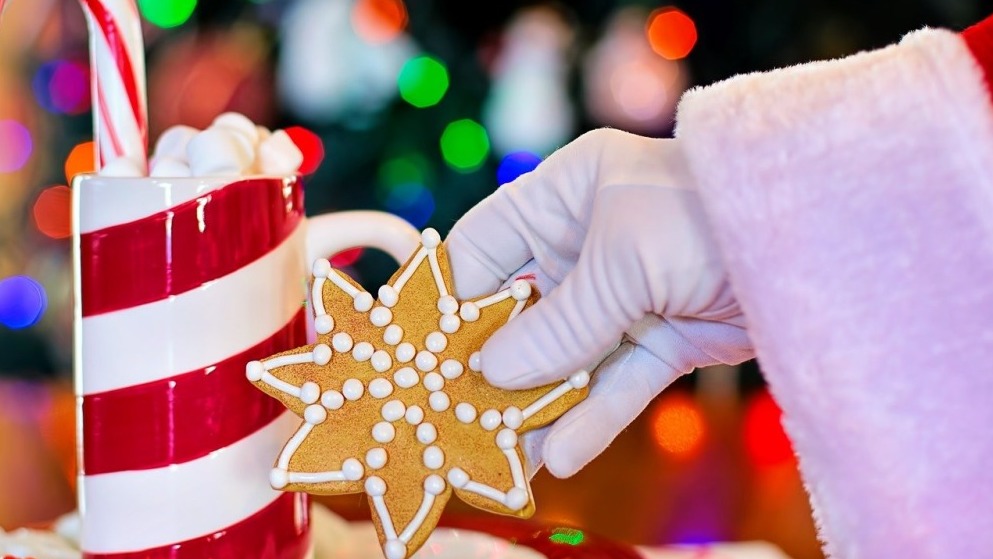 Americans are warned to hunker down and sit tight, as the holiday season isn’t over, and Christmas and New Year’s are likely to prove as muted as Thanksgiving was.

Director of the National Institute of Allergy and Infectious Disease, Dr. Anthony Fauci, told USA Today that Americans need to prepare for a surge in cases of COVID-19 in December.

Fauci explained that if the numbers continue to surge and go upward, he doesn’t see Christmas or New Year’s being any different than that of Thanksgiving.

Fauci had joked at one time that the one person who may be safe from the coronavirus during the Christmas holidays was good ol’ Santa Claus.

It all boils down that a normal, traditional Christmas will be an impossibility this year. We could see a return to normalcy next year, but it is to be understood that it will require an incremental transition.

On its official website, the Centers for Disease Control and Prevention has warned that even with the stress and loneliness of the pandemic being felt by many Americans, choosing to attend holiday gatherings can significantly increase the spreading of COVID-19.

Even with all this said, data presented by the Transportation Security Administration showed that last week over 2 million airline travelers were screened in the time frame of Friday and Saturday.

On the day just before Thanksgiving, the number of individuals screened was reported as over 1 million. Although the number was significantly lower than the estimated 2.5 million screened last year, the volume was still the largest of travelers since March. That was when the restrictions pertaining to COVID-19 began to sweep across the US.

Do you think that people will forgo family gatherings for Christmas and New Year’s?

Read More: The Holidays Part Two—Christmas And New Year’s To Be Just As Muted As Thanksgiving

« Colorado Governor announces he has tested positive for COVID-19