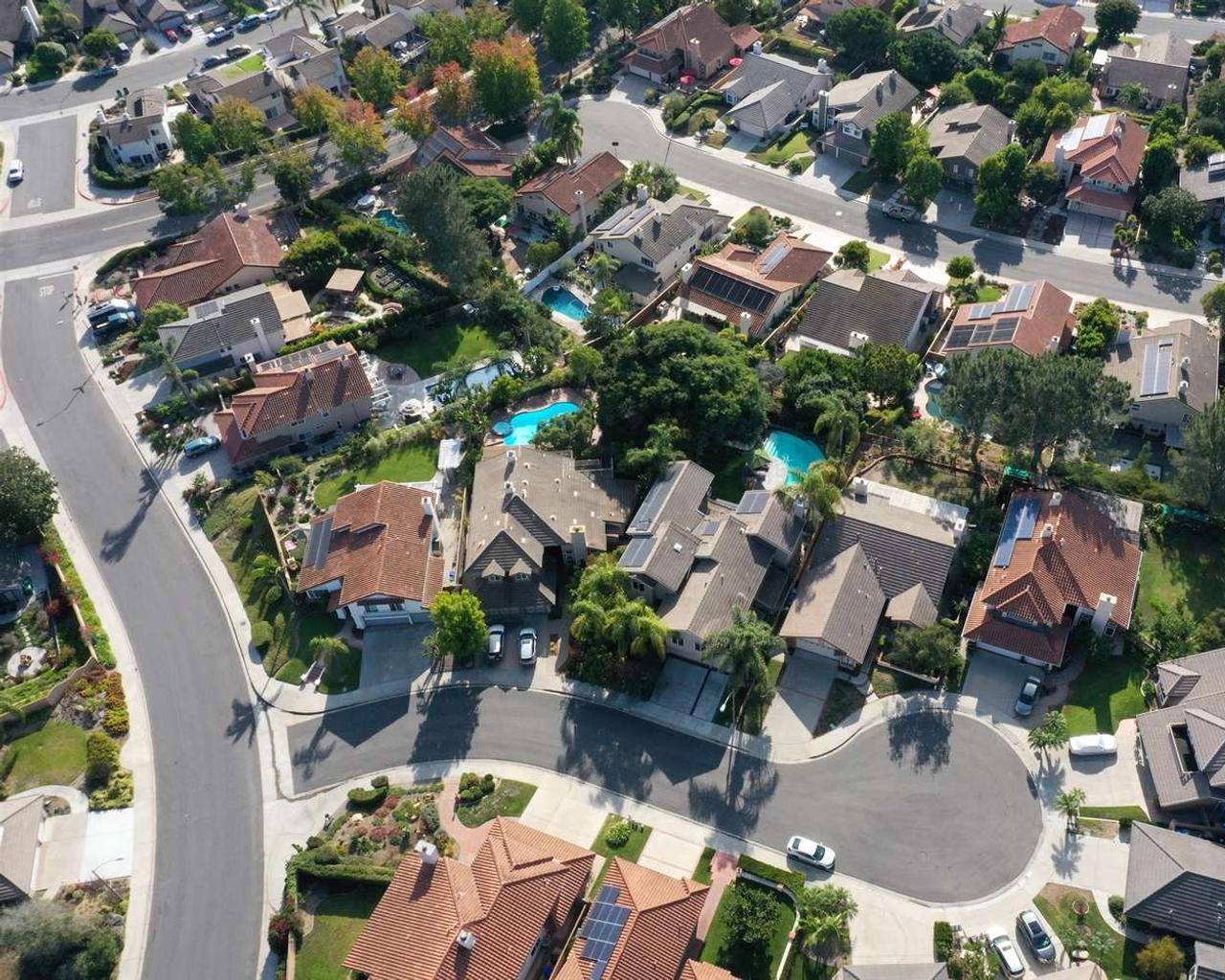 The Fed says it won’t hike rates yet — but as the economy heats up, borrowers fear the clock is ticking

Main Street and Wall Street will dissect the remarks made by Federal Reserve Chairman Jerome Powell on Wednesday for any indication that the central bank is concerned about the potential for the economy to overheat.

“The Fed will reiterate their belief that increases in inflation will prove to be transitory,” said Greg McBride, chief financial analyst at Bankrate. “While economic growth is rebounding very forcefully, the labor market will take longer to return to pre-pandemic levels, and that is what the Fed will focus on,” he predicted.

At the start of the pandemic, the Fed dropped its benchmark interest rate to zero, and began an aggressive program of bond-buying intended to keep money flowing through the economy. Powell and other Fed officials have said they don’t plan to pull back or withdraw this support any time soon, even as indications of inflation have begun to crop up as the economy recovers.

While analysts parse the Fed’s monetary policy, millions of Americans are concerned about something more fundamental: How much they pay to borrow money.

“I just retired last year to run my business full time, so yes, I am concerned about interest rates,” said Abbie Huckleby, 59, who lives outside Houston and started a plant-based meal prep service after a 31-year tenure with one of the area’s energy companies. Despite launching just before the pandemic hit, Huckleby said the business thrived by catering to a newly homebound population. “The delivery business just took off,” she said. “People didn’t want to eat out of the house but still wanted to keep healthy.”

Although she would like to establish a brick-and-mortar storefront rather than rent space in a commercial kitchen, she worries that those ambitions could be derailed if interest rates climb. Like many entrepreneurs, Huckleby relied on personal credit cards for start-up capital. While she has been chipping away at that debt, she said she still owes around $18,000, and is being charged interest rates ranging from roughly 15 percent to 21 percent, she said.

“We really don’t need it going up much higher,” she said. “We’re banking on stuff staying pretty much the same.”

Any meaningful increase in those APRs would force a major reevaluation, Huckleby said. “We would have to second-guess whether my husband’s going to retire or not, and then we might have to put off getting a location,” she said.

Revolving debt like credit card balances, along with short-term loan programs like auto financing, tends to respond fairly quickly to a hike in the Fed’s benchmark rate. “When rates go down, they move a lot slower. But when rates go up, they’ll go up a lot quicker,” said Jeff Carbone, managing partner at Cornerstone Wealth Group.

Carbone predicted that the Fed won’t move on rates until late next year at the earliest; some experts think an even longer timeline is likely. The CME FedWatch Tool puts the probability of any increase by the end of this year at a slim 10.5 percent.

McBride said mortgage rates aren’t the problem — for now. “The lack of homes available for sale and surging home prices are the impediments to home buyers,” he said.

This supply crunch and spiking prices make those low rates a source of frustration for the many families for whom homeownership is still unattainable.

“We’re looking forward to buying a home, but lately it’s extremely difficult,” said Tommy Freeman, a bank security supervisor in San Francisco. “You have to have two incomes, guaranteed, to survive in the Bay Area.”

Even with savings, good credit scores and mortgage pre-approval from their credit union, Freeman, 31, said he and his wife found themselves repeatedly outbid by investor groups and speculators. “I feel like we’re competing with people we literally can’t financially compete with,” he said.

Freeman said he was already resigned to spending more than $700,000, but in an area where Zillow data puts the typical home price at roughly double that, the couple is leery of over-extending themselves. Stuck on the sidelines, he is frustrated to see his opportunity to secure an affordable mortgage rate waning. The only alternative, he said, might be uprooting his family of four and leaving the state he and his wife have called home all their lives.

“Ultimately, that’s why the idea of even moving out of state is being considered. Maybe Oregon or Colorado,” he said. “We’re still saving and working, but as time goes on the prices are going higher and higher.”

Read More: The Fed says it won’t hike rates yet — but as the economy heats up, borrowers fear the clock is ticking