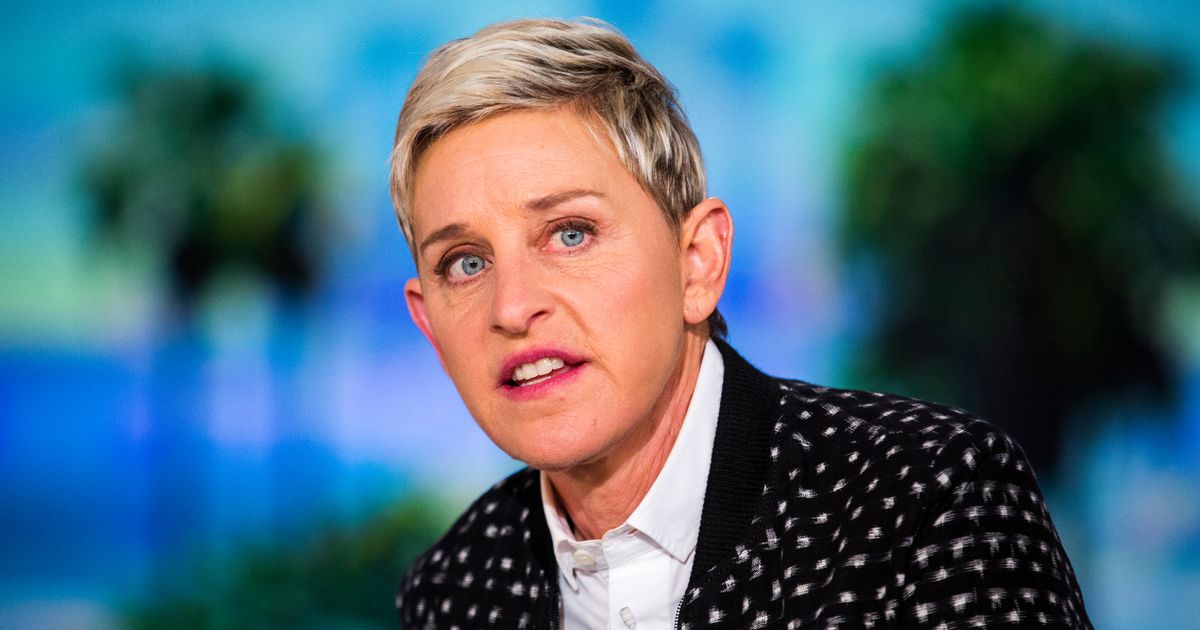 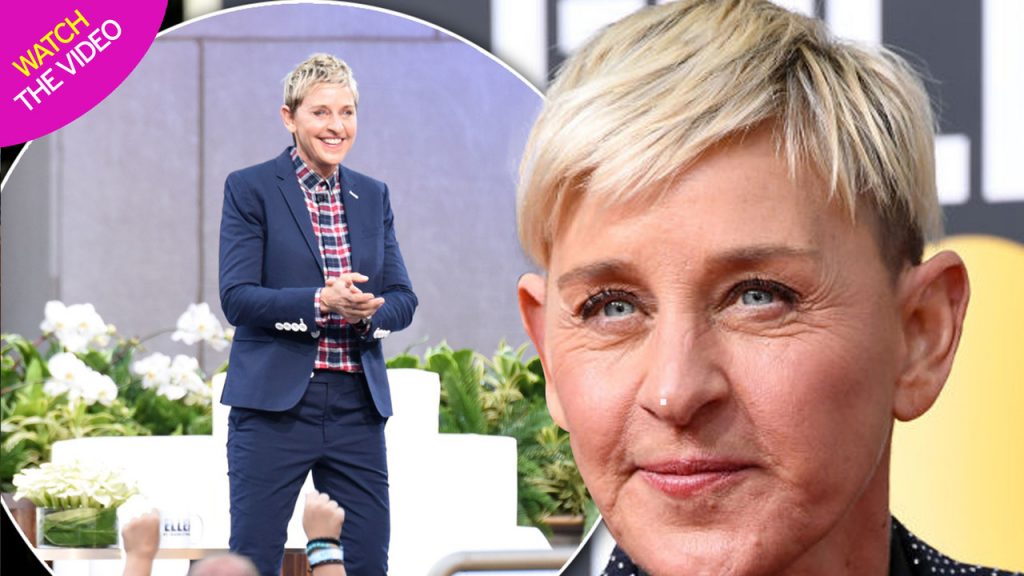 There has been controversy at the E! People’s Choice Awards after The Ellen DeGeneres Show scooped the Best Daytime Talk Show gong.

The 62-year-old comedian thanked her staff on the show after the win despite allegations of a toxic environment on set that dogged her throughout at the summer and led to an investigation and producers leaving.

A Warner Bros. inquiry into what was happening on the show led to three top producers departing the programme in August following allegations of bullying and misconduct.

Ellen, one of the most high-profile figures on US TV, apologised to staff after an internal review found “deficiencies related to the show’s day-to-day management”.

The controversy was not enough to stop The Ellen DeGeneres Show winning at the fan-voted People’s Choice Awards. 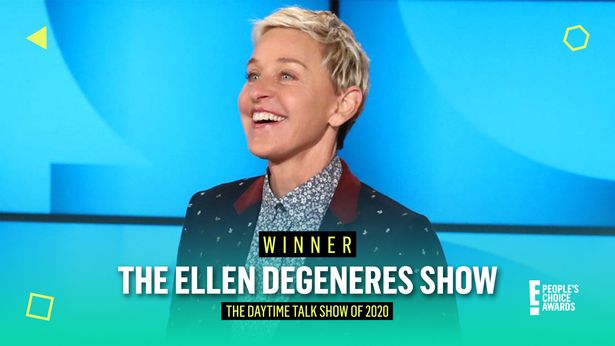 The once beleaguered TV host paid tribute to her staff during her acceptance speech at Barker Hangar in Santa Monica.

“I am not only accepting this award for myself but on behalf of my amazing crew and staff who make the show possible.

Ellen added: “I love them all; I thank them for what they do every single day.” 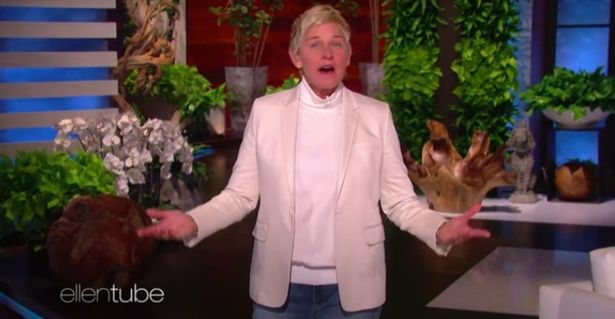 Ellen has hosted the show since 2003, and she thanked fans for “sticking by me”.

She said: “Thanks for all of my fans for supporting me and sticking by me, I can’t tell you how grateful I am and what this means to me, it’s more than I could possibly tell you, especially now.”

A Buzzfeed News investigation made a series of claims about the alleged toxic culture on the talk show.

Buzzfeed spoke to former employees who made allegations of racism, unfair dismissal, intimidation and an overall toxic environment, perpetuated by the show’s senior producers.