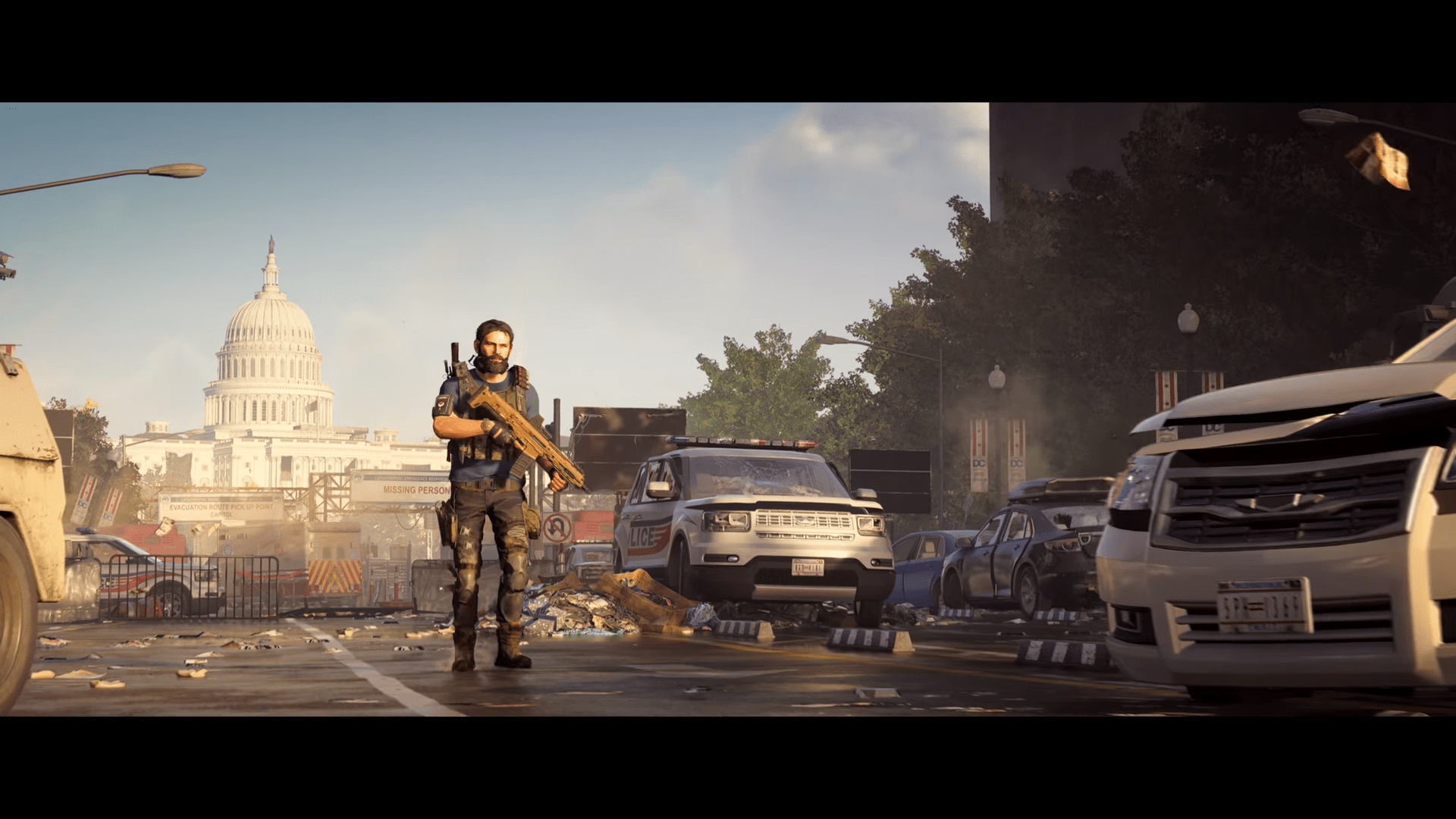 The Division 2’s 10.1 Update Is Set To Release July 21 And Includes Loot Changes

The Division 2’s State of the Game livestream just finished up that saw select members of development talk about the future of this online action shooter . A lot of insights were shared regarding the next big update, 10.1.

Starting off, Update 10.1 will be available on all major platforms starting July 21. It will bring new bug fixes and balancing tweaks that gamers have requested since Update 10.

Another major change is coming to loot drops. Players that utilize higher difficulties will see an increase in minimum item power. The difficulties like Heroic and Legendary — for example — will receive the biggest upgrades while the Challenging difficultly will see a slight bump. It seems like a great amendment that should reward players looking to test themselves in battle.

The last major announcement regarding Update 10.1 was in regards to skill cooldown. A lot of players have had issues with certain skills and their long cooldowns. The developer wants to address this by making it easier to switch loadouts during these cooldown periods. On paper, it seems like a good idea that should vastly improve gameplay for many users.

That’s pretty much it for Update 10.1. Meanwhile, the team is hard at work on Update 11. There currently aren’t any details about it at the moment, but the developer does want fans to know that they’ll provide insights as things progress.

Massive Entertainment has done a great job with each major update thus far, so there’s no reason to doubt them now. They are committed to seeing what fans want tweaked the most in terms of gameplay. They have been good at keeping these updates consistent too.

As it stands now, the future of The Division 2 still looks pretty bright. Season 2 is still ongoing and there are all sorts of cool stuff users have to look forward to, according to Massive Entertainment.

Some of the major highlights include Global Events, an Apparel Event, and New Manhunt Targets. If you have the Warlords of New York expansion, then you can enjoy Season 2 for free right now. It’s perfect if you want to check out additional content with intriguing story lines.

And for those that don’t have the expansion, there are still plenty of great things and tweaks on the horizon. Expect to hear more about them in the next livestream from Massive Entertainment. Whatever is introduced, you can bet it will shape The Division 2 into a better multiplayer experience for all.

Mortal Shell’s Beta Received Over 350,000 Players, According To Cold Symmetry »