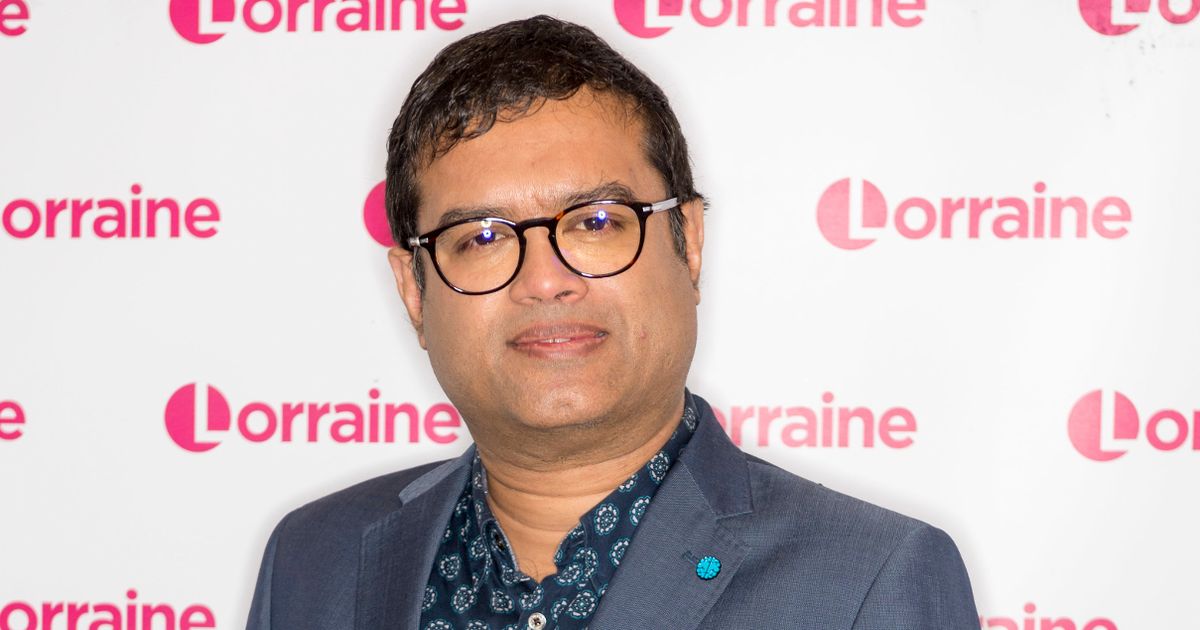 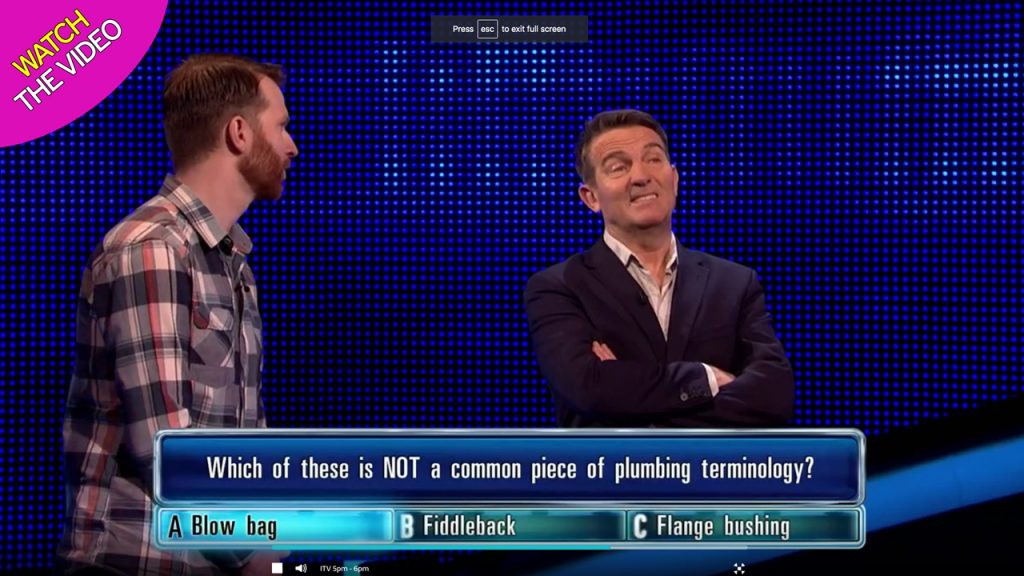 The Chase’s Paul Sinha says he no longer fears his battle with Parkinson’s disease.

The 50-year-old – famed for being The Sinnerman on the ITV quiz show – revealed he’d been diagnosed with the condition in June, last year, after a two-year battle with his health.

Mastermind Paul says the diagnosis is “not about fear” but “an adventure” and admits that he has always been a coward but now he is not. 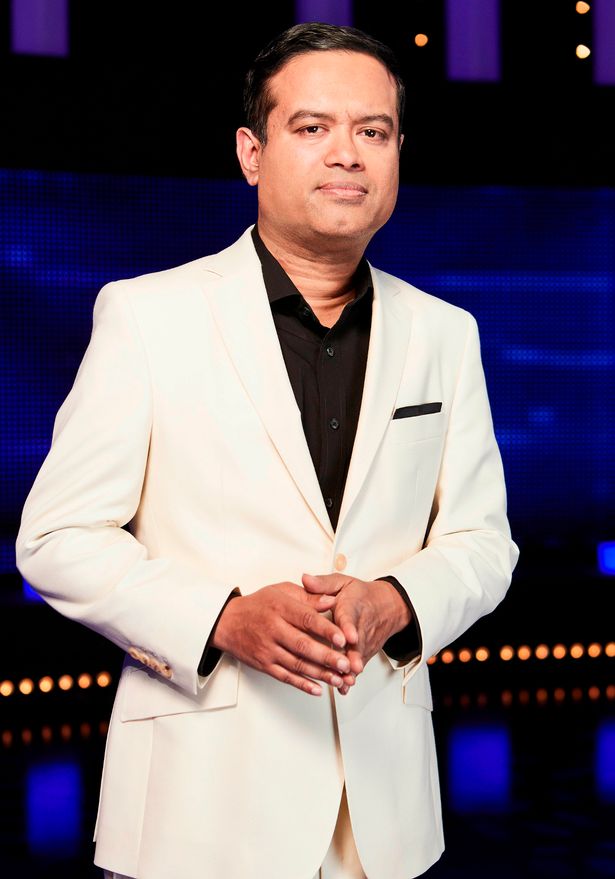 According to The Express, the general knowledge whizz said: “It’s not about fear for me – it’s about now. I don’t know when the deterioration will start. It’s about getting things right now before it’s too late.

“It’s an adventure, a race against time to maximise what I’ve got. I’ve got a diagnosed foe, an enemy, and it’s my job to fight it as much as I can. I’ve always been one of life’s cowards. I’ve always been scared.And now I’m not.”

In September 2017 Paul had a sudden-onset, frozen right shoulder and was then diagnosed with Type 2 diabetes.

He had surgery on his shoulder and lost two stone. 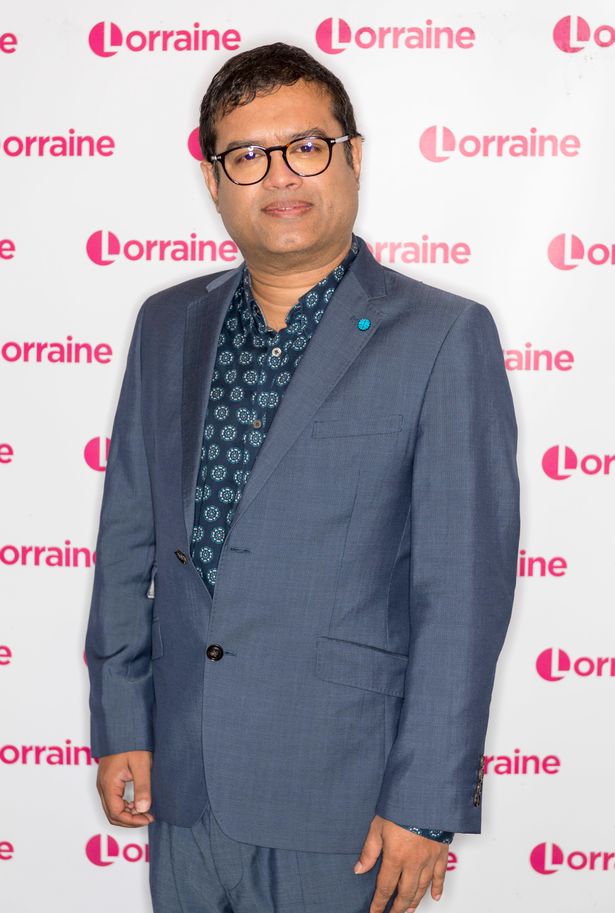 But when he started developing a limp that only got worse over time he was diagnosed with Parkinson’s.

Paul has appeared on the ITV daytime quiz show since 2011, appearing under the names The Smiling Assassin, Sinnerman and Sarcasm In A Suit as the fourth Chaser.

He married his long-term partner Olly in December.

Writing on his blog about the big day, Paul recalled: “I am about to have an absolute breakdown, when a friend takes me outside the pub, and says, ‘This is your wedding. Things go wrong’.

“When I got married, you wouldn’t believe how many things went wrong. This is your day. These are your people. Now, go out there and enjoy yourself’.” 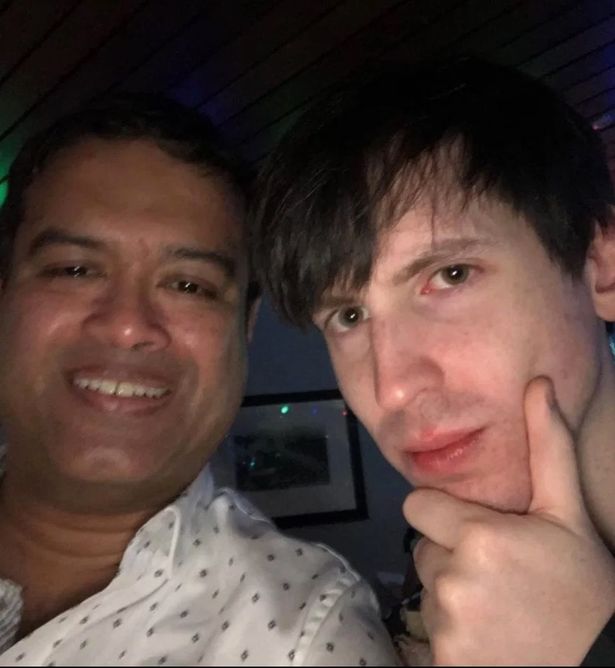 He added: “At this point, I saw my husband. I said, ‘Is there any chance these visuals are going to work?’. He replied, ‘I’ve grown weary of the fight’. ‘And I looked in his eyes, and I pondered the sheer effort that both of us had put in. And I thought to myself, ‘I am going to get absolutely s***-faced’.

“The realisation that, in the overall scheme of things, the failure to provide a visual accompaniment to the playlist was about the hundred-and-seventeenth most important priority for me.”

He added: “Suddenly, I was able to forget my troubles, and effortlessly glide through the company of three-hundred beloved guests.

“The entertainment ended with me and Olly, stood on chairs, destroying Carter USM’s excellent cover of The Impossible Dream. Best of all, when I woke up the next morning, I realised: I hadn’t thought about my Parkinson’s once.”

Read More: The Chase’s Paul Sinha is no longer ‘scared’ of his Parkinson’s diagnosis

« Apple Fire in California spreads to over 20,000 acres