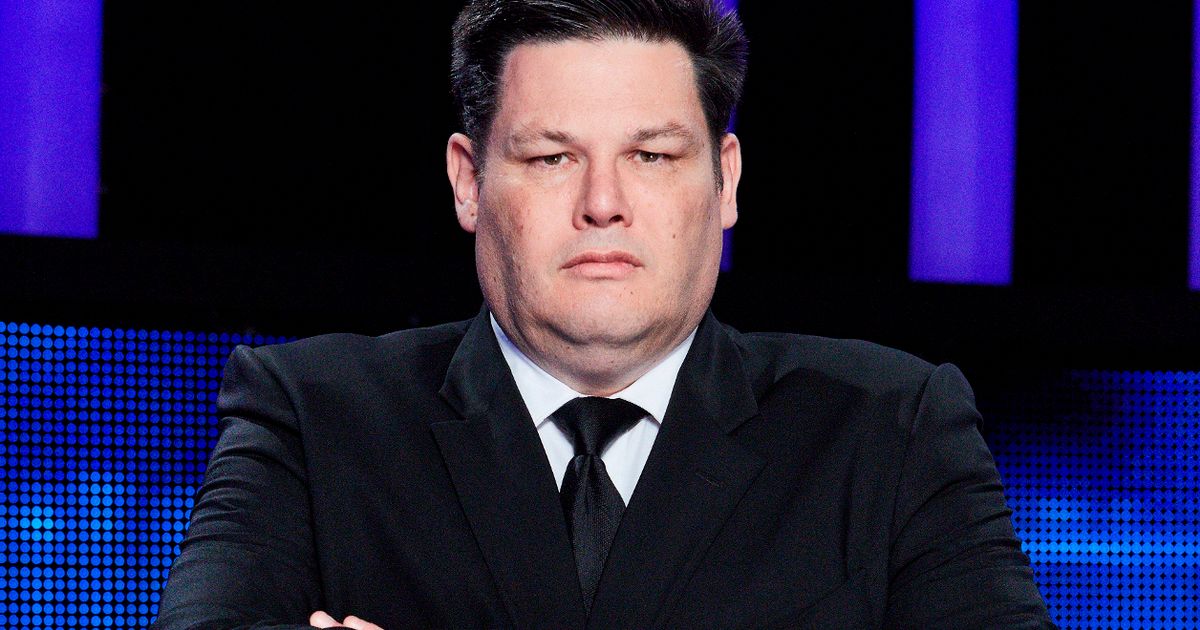 The Chase star Mark “The Beast” Labbett says his recent five stone weight loss has been down to a secret battle with coronavirus.

The 54-year-old game show genius revealed he was struck dow with the potentially deadly COVID-19 virus back in February and has been losing weight to improve his overall health since.

Mark – who is diabetic – was given a warning about his weight by doctors as he tipped the scales at 27st earlier this year.

He has since managed to get his weight below 23st and hopes to drop even further to below 20st and to take his BMI level to less than 30. 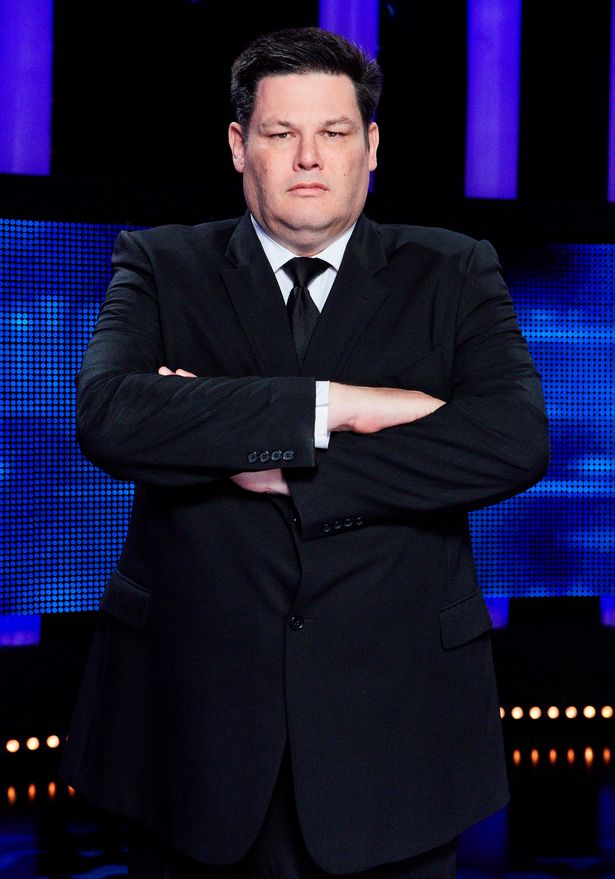 Opening up about his health scare, Mark told The Sun on Sunday: “I got suspected Covid at the end of February, and got sent home from work, for the first time in 15 years, on Wednesday 27th.

“ITV were brilliant, and took no chances.

“Because the testing capacity was so limited then, I never formally got a test but all I can say is that for two weeks I had complete loss of appetite, no sense of smell, a temperature, exhaustion and the worst fever of my life. 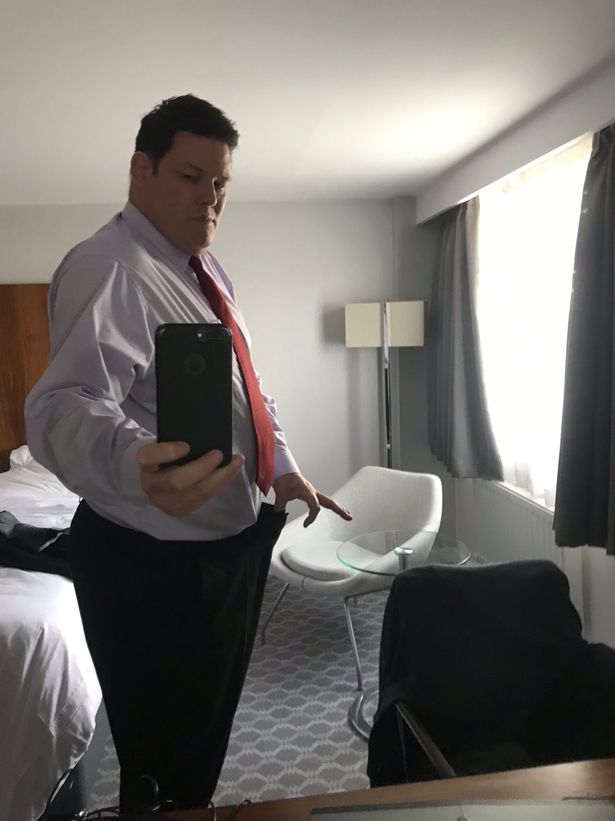 Mark went on to detail how he was struck with “rapid attacks” during the night where he would weak up shivering uncontrollably – which he says was a symptom of his coronavirus diagnosis.

He then explained that he was warned last Christmas to lost weight after doctors issues him a “red” warning over his weigh.

He said: “I basically didn’t eat for two weeks but since then the weight has continued to drop off because I have continued to eat sensibly. I knew I had to.

“I am still losing weight and beginning to notice the difference in photos which, I can assure you, are not ­Photoshopped!”

Mark has been married to wife Katie since March 2014 and together they have a three-year-old son.

« A murder suspect's daughter speaks out