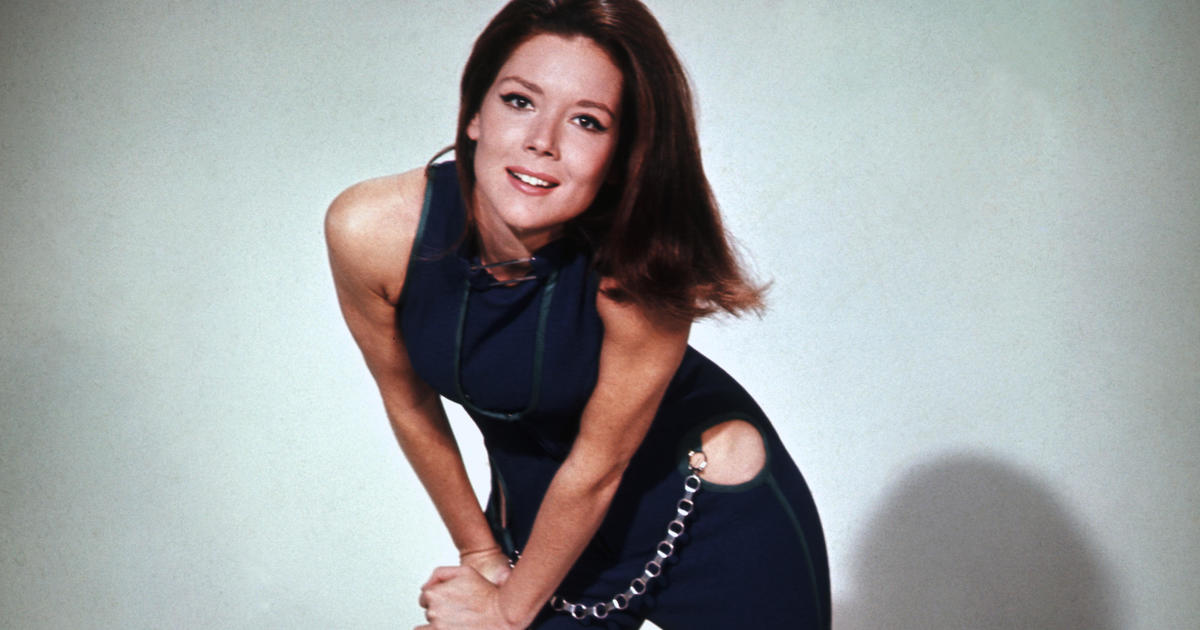 “The Avengers” and James Bond star Diana Rigg dies at 82

Diana Rigg, a British actress who became a 1960s style icon as secret agent Emma Peel in TV series “The Avengers” and later starred in “Game of Thrones,” has died. She was 82.

Rigg’s agent Simon Beresford said she died Thursday morning at home with her family. Rigg’s daughter, Rachael Stirling, said she died of cancer that was diagnosed in March.

British actress Diana Rigg poses after receiving the Icon Award during the opening ceremony of the 2nd edition of the Cannes International Series Festival on April 5, 2019, at the Palais des Festival in Cannes, France.

Rigg “spent her last months joyfully reflecting on her extraordinary life, full of love, laughter and a deep pride in her profession. I will miss her beyond words,” Stirling said.

Rigg starred in “The Avengers” alongside Patrick McNee’s bowler-hatted John Steed. The pair were an impeccably dressed duo who fought villains and traded quips in a show whose mix of adventure and humor was enduringly influential.

“Sexy, resourceful and self-assured – with a deadly knowledge of self-defence – Rigg’s character became an icon for the growing feminist movement,” the BBC wrote. “Her action-girl allure, coupled with her husky voice – the result of a 20-a-day cigarette habit – also brought her plenty of male admirers.”

Diana Rigg poses as Emma Peel in The Avengers. In this shot, Rigg is wearing a blue, one piece pants suit with cut out hips and an oversized pocketwatch and chain. Undated color photograph circa 1968.

Rigg also starred in 1967 James Bond thriller “On Her Majesty’s Secret Service” as the only woman ever to marry Agent 007.

In later life, she played Olenna Tyrell in “Game of Thrones” and the Duchess of Buccleuch in “Victoria,” and starred alongside her daughter in British sitcom “Detectorists.”

Rigg spent several years in the 1960s as a member of the Royal Shakespeare Company, and combined screen work with an acclaimed stage career, in plays including Bertolt Brecht’s “Mother Courage” and Tom Stoppard’s “Jumpers” at the National Theatre in London.

Stoppard said Rigg was “the most beautiful woman in the room, but she was what used to be called a Trouper.”

“She went to work with her sleeves rolled up and a smile for everyone. Her talent was luminous.”

Dame Diana Rigg and Sean Connery attend the 1996 Evening Standard Drama Awards at a ceremony held at the Savoy Hotel.

12-year-old boy and his grandmother killed in Oregon wildfire »