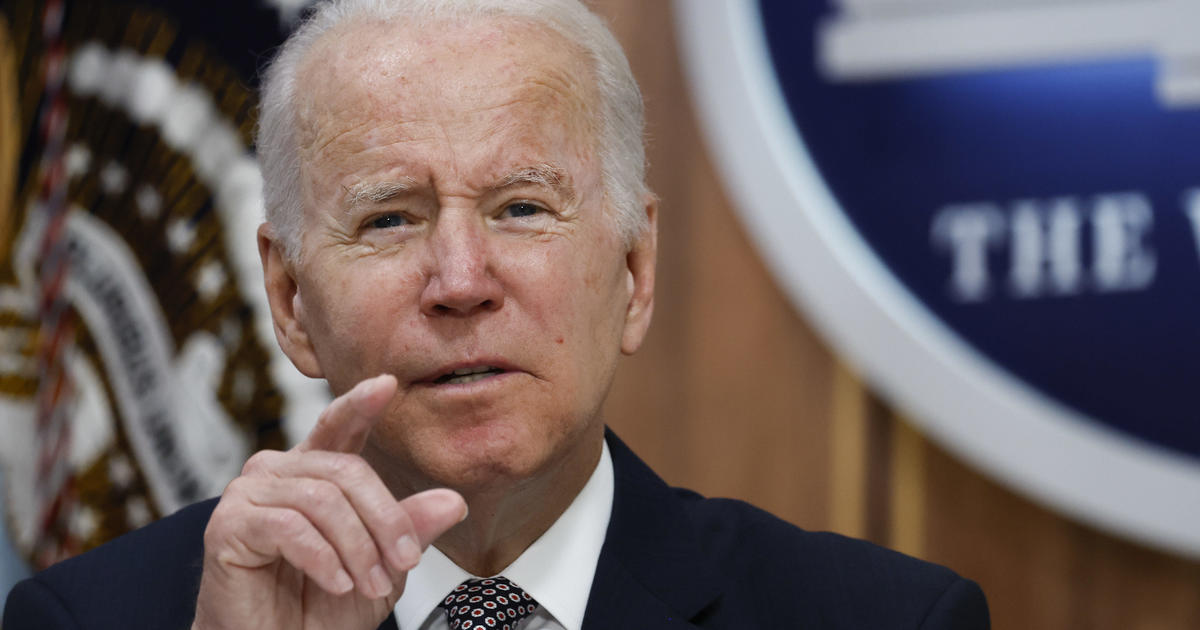 The Texas Republican Party officially rejected the results of the 2020 presidential election over the weekend, passing a resolution in its platform that falsely blames election fraud in five battleground states for President Joe Biden’s victory over former President Donald Trump. The resolution refers to Mr. Biden as “acting” president.

“We reject the certified results of the 2020 Presidential election, and we hold that acting President Joseph Robinette Biden Jr. was not legitimately elected by the people of the United States,” the resolution reads. It claims that the elections in five states violated Articles 1 and 2 of the Constitution because “various secretaries of state illegally circumvented their state legislatures in conducting their elections in multiple ways, including by allowing ballots to be received after November 3, 2020.”

Reviews of the vote tallies and various recounts did not change the outcome of any state’s election. Officials including Attorney General William Barr have repeatedly rejected claims that there was widespread election fraud. The president and his allies waged dozens of unsuccessful legal battles and looked to the Supreme Court to help deliver Mr. Trump a second term in the White House after Mr. Biden was declared the winner, asking the justices to take up numerous disputes that sought to halt the certification of election results from key battleground states.

But the Supreme Court appeared not to have an appetite to wade into the disputes — it rejected requests to fast-track cases that took aim at the election results in Wisconsin, Michigan, Georgia and Pennsylvania and spurned other challenges to the outcome of the election in those four states.

A year and a half after the 2020 election, former President Trump still persists in his disproved claims of election fraud. A House select committee is holding a series of hearings this month to present to the public the actions taken by Trump and his allies to try to thwart the results of the election and keep him in power.

The Texas state GOP also passed a resolution opposing the bipartisan gun bill that’s being negotiated and rebuked its own senator, John Cornyn, for his work on the bill. When Cornyn addressed the convention, he was met with loud boos. The senior senator defended the framework of the gun control legislation, declaring, “I will not under any circumstance support new restrictions for law-abiding gun owners. That will always be my red line. And despite what some of you may have heard, the framework that we are working on is consistent with that red line.”

He also pointed out the measures he has fought against in the legislation: “Democrats push for an assault weapons ban. I said no. They tried to get a new three-week mandatory waiting period for all gun purchases. I said no. Universal background checks. Magazine bans; licensing requirements. The list goes on and on and on. And I said no, no, 1000 times no!”

In their resolution, the Texas Republicans inveighed against potential age restrictions, stating without citing any evidence that “those under 21 are most likely to be victims of violent crime and thus most likely to need to defend themselves.” The resolution also said “red-flag” laws violate citizens’ due process, and “all gun control is a violation of the Second Amendment and our God given rights.”