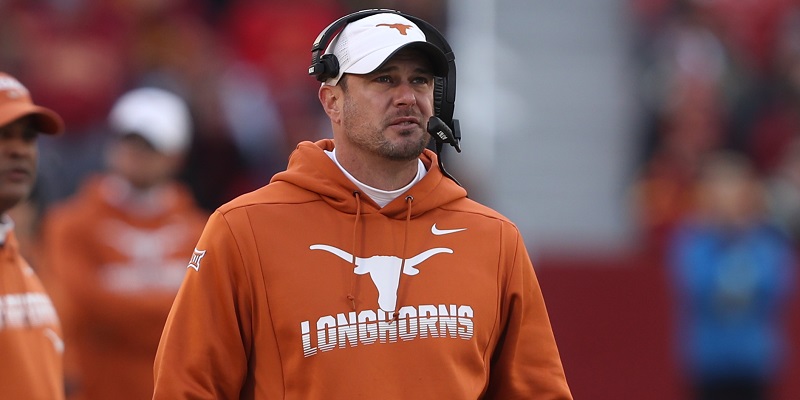 Herman’s future has been the focus of speculation after No. 20 Texas (6-3, 5-3 Big 12) underachieved this season. With the Longhorns’ Saturday game against Kansas canceled due to a COVID-19 outbreak in the Texas program, Del Conte felt it was the right time to deal with Herman’s situation.

“There’s been a lot of speculation about the future of our football coach,” Del Conte said in his statement. “My policy is to wait until the end of the season before evaluating and commenting on our program and coaches. With the close of the regular season, I want to reiterate that Tom Herman is our coach.”

Del Conte’s statement comes after speculation that Texas reached out to Urban Meyer to see if the former Ohio State, Florida and Utah coach was interested in returning to the sidelines. Meyer apparently declined overtures due to health reasons. 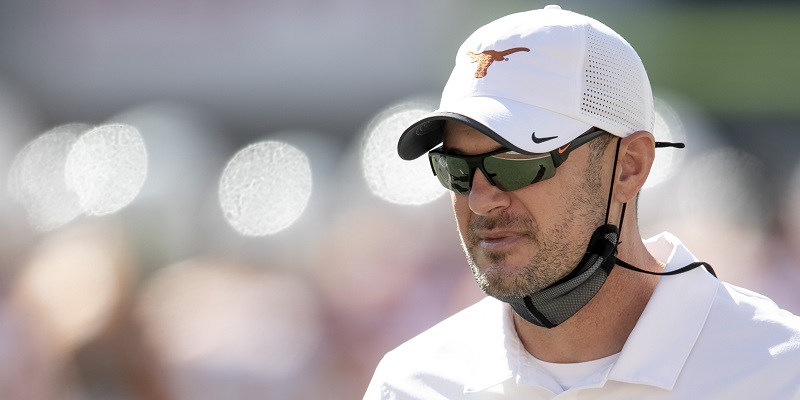 But Herman was brought in to compete for national championships and the Longhorns are far below that bar.

However, Del Conte doesn’t feel the program is far off from getting into the title conversation. “When I look at our football program right now, I see tremendous young men and promising talent. Our student-athletes are developing, and they play their hearts out. This has been an unprecedented year for all of us, and we’re all disappointed that we didn’t meet our expectations. Like the many fans that follow and support our program, I can’t help but think what could have been in 2020. There’s still more work to be done, but I’m excited to watch our players and program move forward.”

Texas will have an opportunity to play in a bowl game if it chooses.