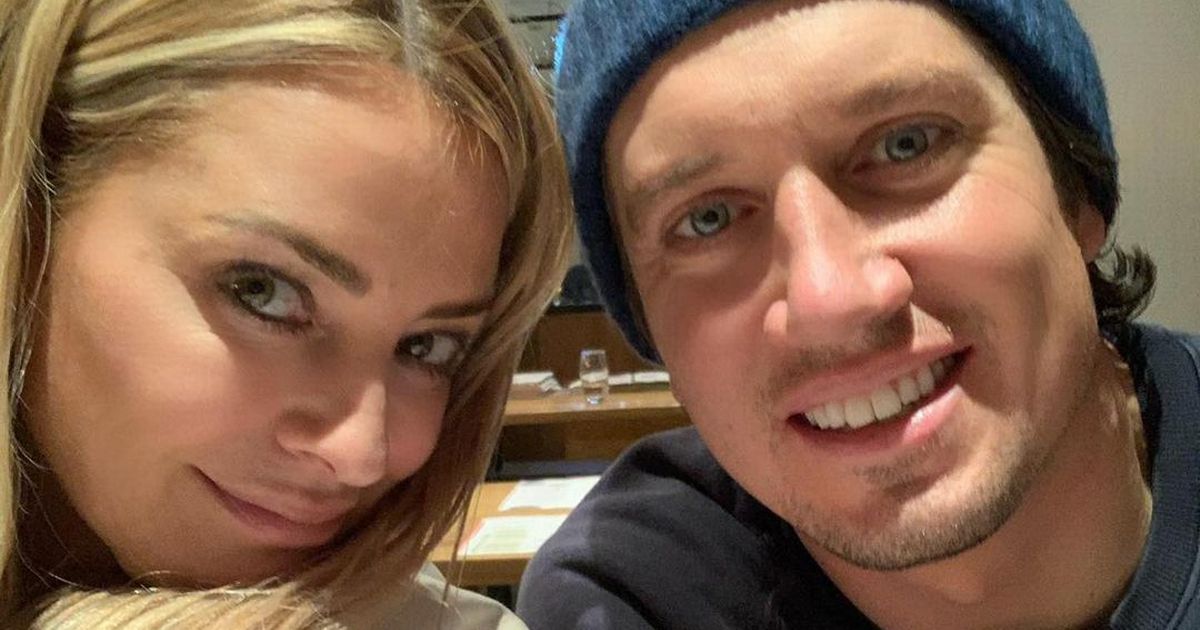 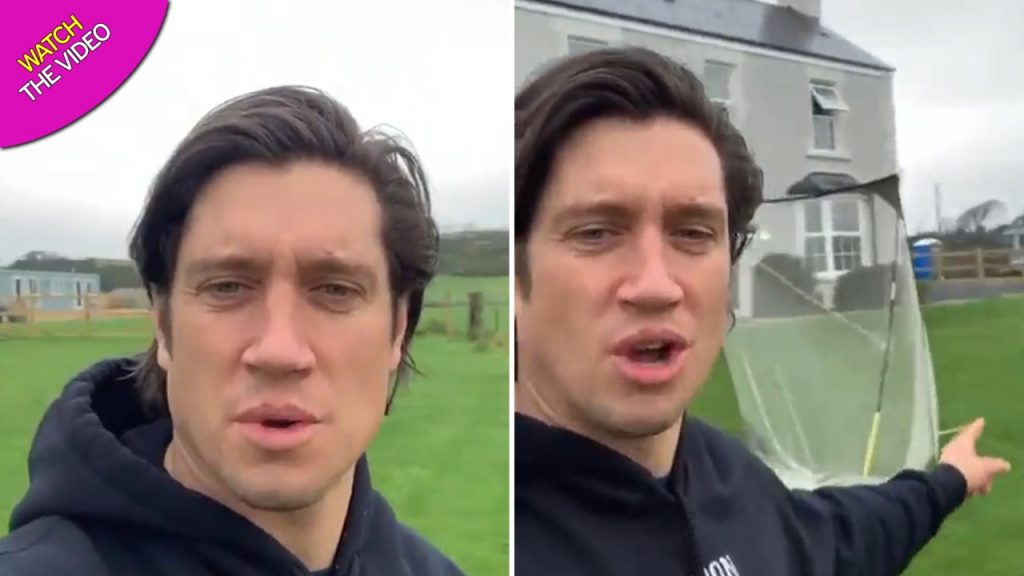 The telly presenter, 46, is set to make his first appearance on the show tomorrow night when the Jungle series returns.

It appears Tess, 51, is missing her hubby’s company as she posted a selfie of them enjoying their last meal together as a family before he headed off to North Wales.

Taking to his Instagram account, which she is running for Vernon, Tess shared a loved-up selfie with her man.

She wrote: “#TBT to three weeks ago and the last meal we went out for as a family before the second lockdown and ahead of Vernon going to Wales into isolation for @imacelebrity.” 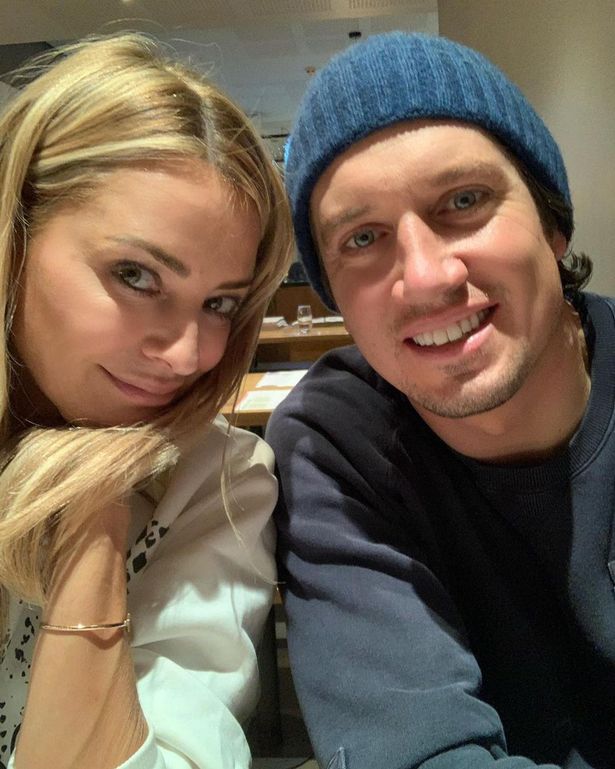 Tess gushed: “He’s been gone over two weeks now and me & the girls can’t wait to see him on Sundays show ❤️#imaceleb #wales”.

Vernon will miss his two daughters Phoebe, 16, and Amber, 11, while he’s away for a few weeks on his quest to be crowned the show’s winner.

He will be joining several other celebrities at Gwrych Castle as they prepare to face tough challenges hosted by Ant and Dec. 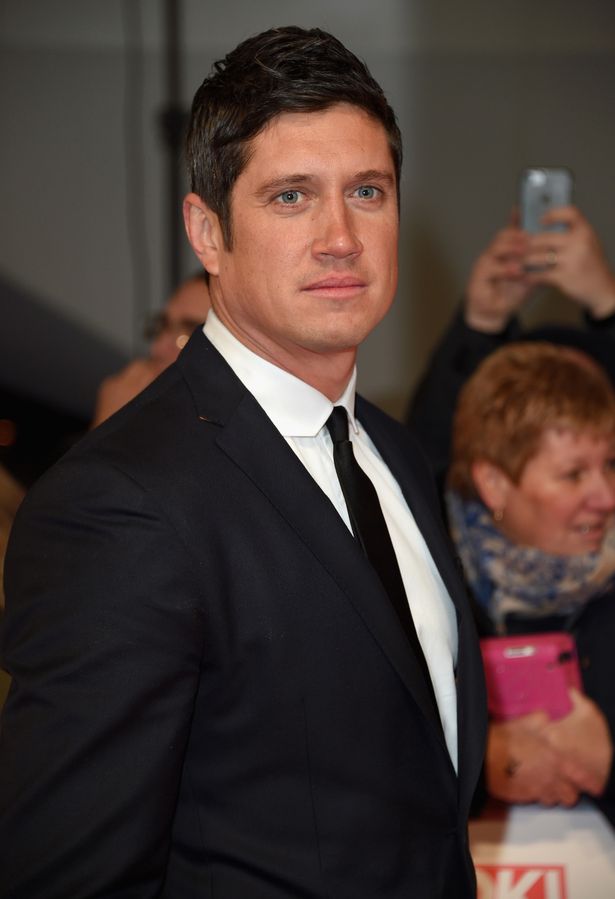 It comes as the show has been relocated to Wales from the Jungle in Australia due to the worldwide pandemic.

It won’t be a problem for Vernon and Tess to spend time away from each other after he revealed to Mirror Online how she has “moved on” from his sexting shame.

Vernon and Tess faced crisis talks in their marriage a decade ago and again in 2016 when he admitted sending messages to lingerie model Rhian Sugden and several other female friends. 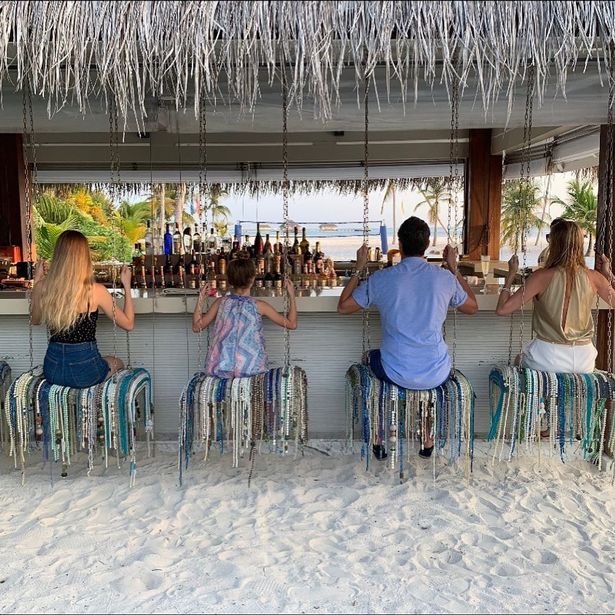 At the time he branded himself “an idiot” and patched things up with Strictly Come Dancing host Tess, but now the scandal could be discussed again in the I’m A Celebrity camp in front of more than ten million viewers.

Asked if there are any misconceptions of him or things he needs to put right on the ITV series, Vernon said: “There isn’t a hidden side to me. I’ve been on telly for 20 years and my career started on a reality show.

“All that stuff is in the past, we’ve forgotten about that, we’ve moved on. It’s all gone. It’s disappeared.”

Despite moving on as a family, Vernon suggested he will be willing to discuss previous mistakes he has made in life whilst in the I’m A Celebrity castle, as long as other contestants are open minded. 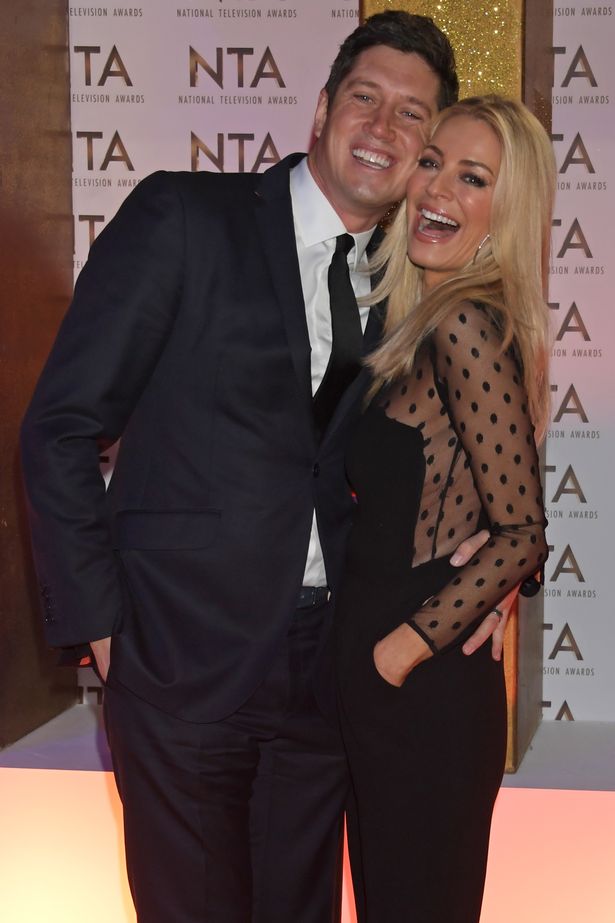 He insisted no subject will be off limits and was then at pains to say how his family had enjoyed spending so much time together in lockdown.

He added: “We’ve all learned through being more aware about mental health, that talking is a good tonic. I’m more than happy to engage in conversation with anyone about positive stuff and negative stuff.

“I think that’s why I’m hoping this camp will be an open forum with no judgement on what people have done in the past and the present and how they’ve moved on from it. Everyone has moved on. All that stuff is in the past.”

There’s no doubt his family will be rooting for him back at home as they watch him on TV.

Vernon KayTess DalyITVI’m A Celebrity Get Me Out Of Here