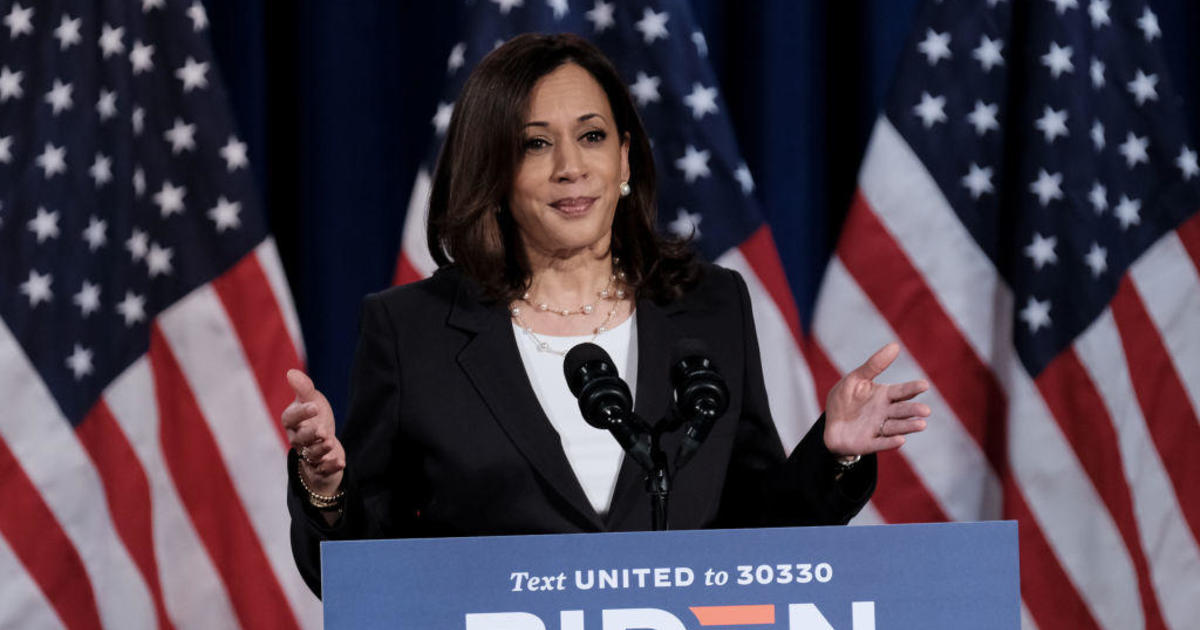 “Tell me about Joe”: Harris and Obama discuss Biden in campaign video

“So tell me about Joe,” Harris asked. “What do I need to know? Like what’s the thing about the ice cream. He loves ice cream. Tell me about that,” Harris continued, laughing.

Mr. Obama revealed that while his former vice president loved ice cream, pasta with red sauce was one of his favorites. “He can go deep on that,” said Mr. Obama.

In the five-minute-long clip — the duo’s first public conversation together since Harris was selected — Mr. Obama joked about Biden with a light-hearted comment about his aviator sunglasses, before getting more serious.

“But look, the main thing to know about Joe is that Joe has never lost his sense of why we do this,” Mr. Obama said. “We do it because of you know for him, memories of his family back in Scranton and then the people of Delaware that he represented, the folks on the Amtrak train he met each and every day.”

“His focus is going to be how’s that going to help those people who sent him there,” Mr. Obama continued.

The former president noted that their campaign stops may run over schedule as Biden “will be talking to every single person.”

“I love that about him,” Harris responded. “Folks want to be seen and Joe sees people through those aviator glasses and without them. He really does see people. It’s a very special thing about him.”

Great to catch up with our next Vice President, @KamalaHarris. I wanted to make sure to share a few tips about serving alongside our friend @JoeBiden. pic.twitter.com/ncidvmylch

The former president also took the opportunity to discuss the struggles of the campaign trail and shared advice with the history-making vice presidential pick.

“Even with the support of family, it can be grueling,” Mr. Obama warned.

Harris, who recently met with Jacob Blake’s family during her first solo campaign trip, said she works out every morning to deal with the campaign stresses. “It’s just the best way to start the day,” she said and revealed that her workout playlist features R&B star Mary J. Blige.

The 55-year-old step-mother told Mr. Obama that when she has a moment, she often uses the time to chat with her family members. “As a break in the day, [what] I love is to Facetime with the kids in my life, and get a sense of the world through their eyes.”

In their virtual conversation, Mr. Obama and Harris also discussed the importance of conversations with locals while on the road. “Those one-on-one conversations really do inspire and help you to keep it real,” said Harris. “And honestly, that is critical if we are to lead effectively.”

Mr. Obama rounded out the conversation with a promise. “I’m going to be doing everything I can and Michelle will be, too, to make sure that we have a good election day,” Mr. Obama said.