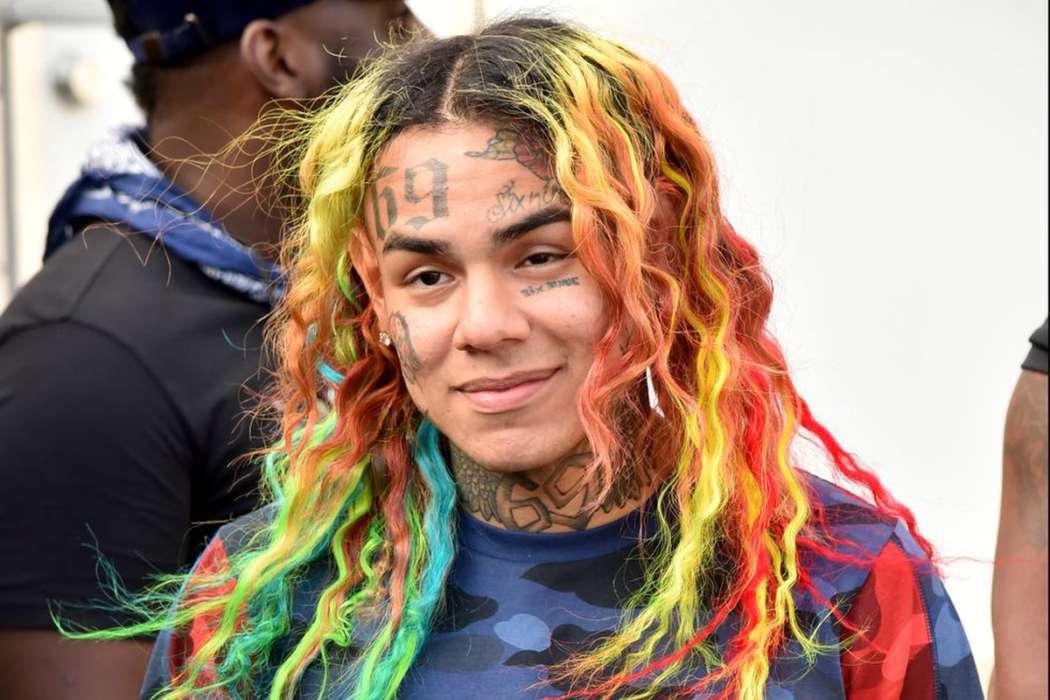 According to multiple reports, Tekashi 6ix9ine has been let out of home confinement. Page Six reported today that the controversial performing artist has officially been permitted to leave his house and begin completing his community service requirements.

The rapper’s lawyer claims a federal probation officer went to Daniel’s home this weekend to remove the ankle monitor. His attorney-at-law, Lance Lazzaro, said to the publication that he had a chat with him earlier this weekend and he was “feeling pretty good.”

Lazzaro claimed Daniel was looking forward to what the future has in store. As it was previously reported, Tekashi 6ix9ine was let out of prison on the 17th of April on account of the coronavirus. He reportedly suffers from asthma and the virus posed a risk to his health.

When the rapper first got out, Lazzaro explained, he was “reckless” with his location. In fact, he had to move out of the first house because someone had discovered his address due to social media posts.

Regarding how the system will continue supervising Tekashi 6ix9ine, Lazzaro says he’ll be subjected to five years of supervised release, including check-ins with a probation officer. This means Mr. Hernandez has to ask whenever he wants to travel outside of the state or the country.

Moreover, he still has to complete 300 hours of community service. Previously, Daniel’s legal representatives have publicly expressed concern over his enemies and his safety. 6ix9ine wasn’t interested in going into the witness protection program, and he’ll have to rely on private security.

This past month, Tekashi turned off all of his social sharing accounts due to his upcoming release. It was “done out of precaution,” Lazzaro claimed. 6ix9ine was sentenced to 24 months in prison and five years of supervised release this past December.

Before ratting out his former associates in the Nine Trey Gangsta Bloods, Tekashi was looking at 47 years in prison. Daniel was willing to cut a deal with the federal prosecutors to convict and incarcerate members of the gang, who had slighted Hernandez in the past.

Brian McKnight Says Kobe Bryant Had The Potential To Become A Big Rapper – Here’s Why! »