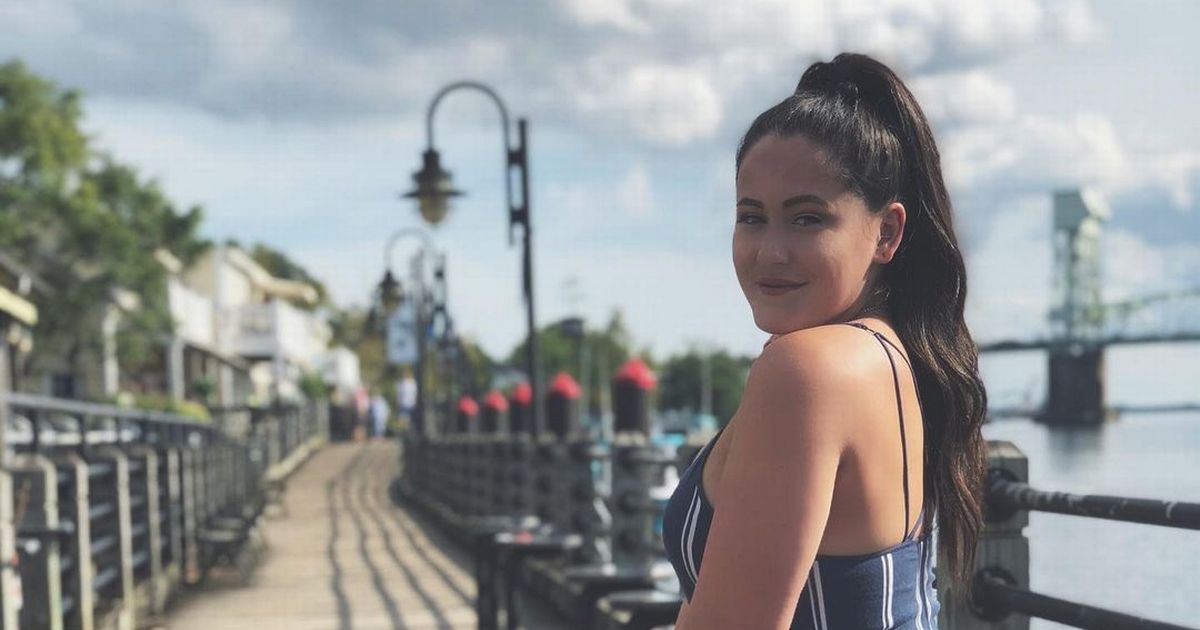 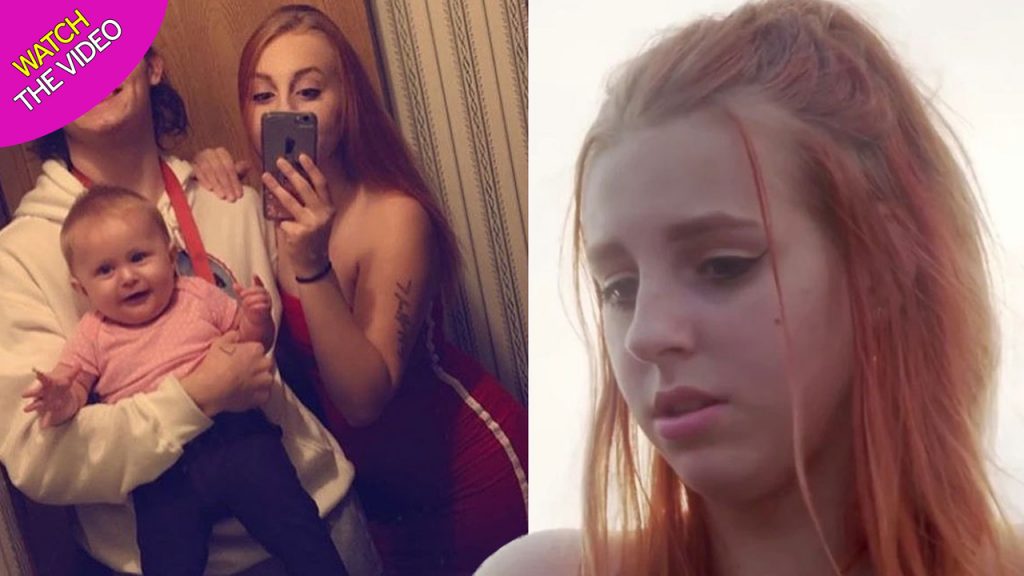 Teen Mom star Jenelle Evans asked her fans to pray for her son after he was admitted to hospital.

The American reality personality, 28, took to Instagram to tell her fans that six-year-old Kaiser is receiving medical attention as he has infected lymph nodes.

The MTV star also urged her followers to pray for the youngster as she penned: “Please keep Bubba in your thoughts and prayers! He has an infected abscess in his groin that is infecting his lymph nodes. 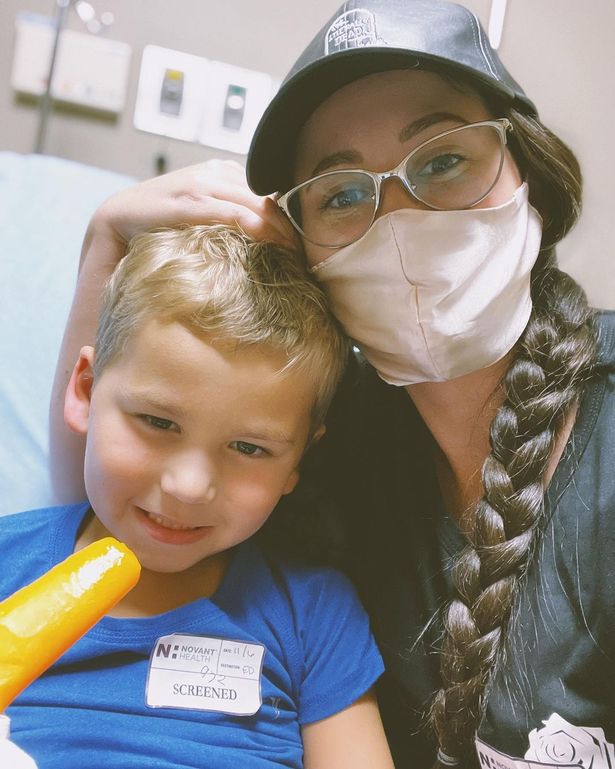 “He’s been on multiple medications and hopefully this next antibiotic works. #GetWellSoon #PrayersPlease.”

Alongside the message she shared snap of herself and Kaiser at the hospital clad in face masks.

Jenelle could be seen in a cap and spectacles as she sat next to her son who was holding an ice lolly.

Swollen lymph nodes (glands) usually occur as a result of infection from bacteria or viruses and according to the NHS website symptoms such as a sore throat, cough or high temperature can accompany an infection.

A number of Jenelle’s fans rallied around the worried mother in the comments.

One typed: “Praying for your sweet little guy.” 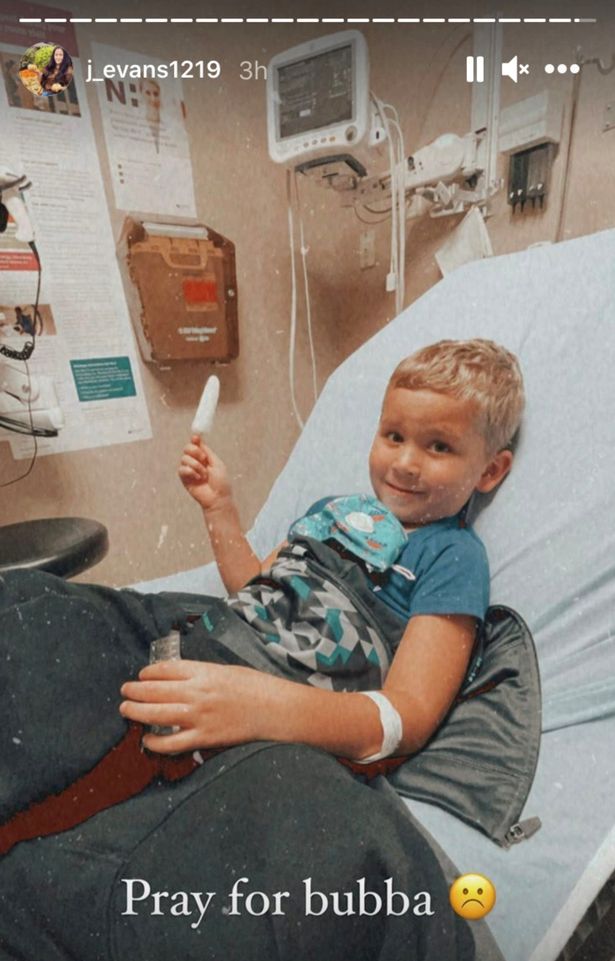 Others added: “Aww get well soon!” and: “He will get better soon positive vibes coming your way.”

Last Friday, Jenelle posted a snap of Kaiser in a hospital bed on her Instagram Story but she did not reveal what was wrong with him.

Joe Giudice ‘Not Jealous’ Ex-Wife Teresa Has Found Love With A New Man – Here’s Why! »