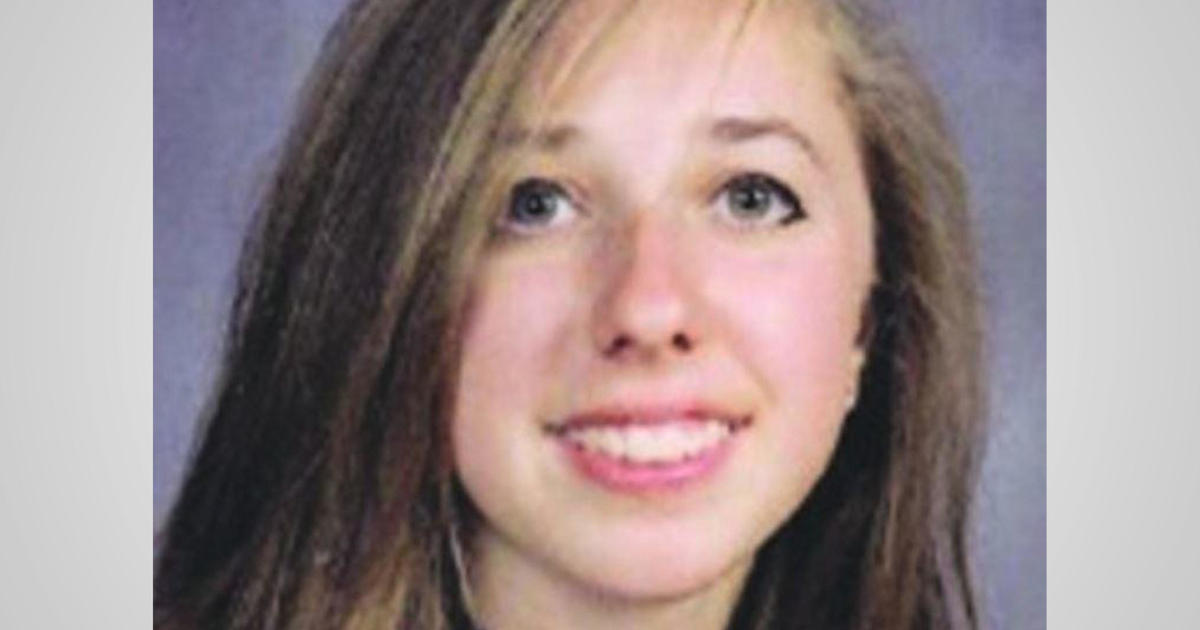 A 17-year-old Colorado Springs girl whose body was found inside the Walgreens store where she worked had expressed concerns about a 28-year-old coworker who made her uncomfortable because he had a crush on her, according to a police affidavit used to secure the man’s arrest in connection with her death.

Riley Whitelaw had complained to a manager last year that Joshua Taylor Johnson had made “advances towards her,” and she asked for a change of work hours so she wouldn’t have to work with him several weeks before her body was found inside a break room at the Colorado Springs store on Saturday, according to the affidavit obtained by KKTV.

Johnson was being held without bond in El Paso County jail on suspicion of first-degree murder. His first court appearance is scheduled for Tuesday.

The document states that Whitelaw was told she would have to work with Johnson and added that a coworker told investigators Johnson “appeared to be acting jealous” when Whitelaw’s boyfriend started work at the Walgreens three months ago.

Whitelaw’s body was found inside a break room after a manager noticed she hadn’t returned from her break. Her body had neck injuries, and blood was on the floor. Video footage showed Johnson stacking bins in the room to try to block a camera, the affidavit said.

Arrest records also say the windows had also been taped paper in the area of the break room, and a “restrooms closed” sign was placed in the area to keep people away, CBS Denver reported.

Johnson, who was working at the store the day Whitelaw’s body was found, was arrested on Sunday by Colorado State Patrol officers when he was spotted walking along Interstate 25 outside Trinidad, about 115 miles south of Colorado Springs.

Officers reported that Johnson had scratches on his hands and face, told troopers he’d been attacked at a Walgreens in Colorado Springs, and later told police he was in the break room and “fell in the blood.” He denied trying to block the surveillance camera, the document states.

City police say the investigation continues and that the county coroner is investigating a cause of death.

Whitelaw was a student at Air Academy High School, was a member of AAHS Colorguard, worked part-time and was a volunteer at the Humane Society, CBS Denver reported.