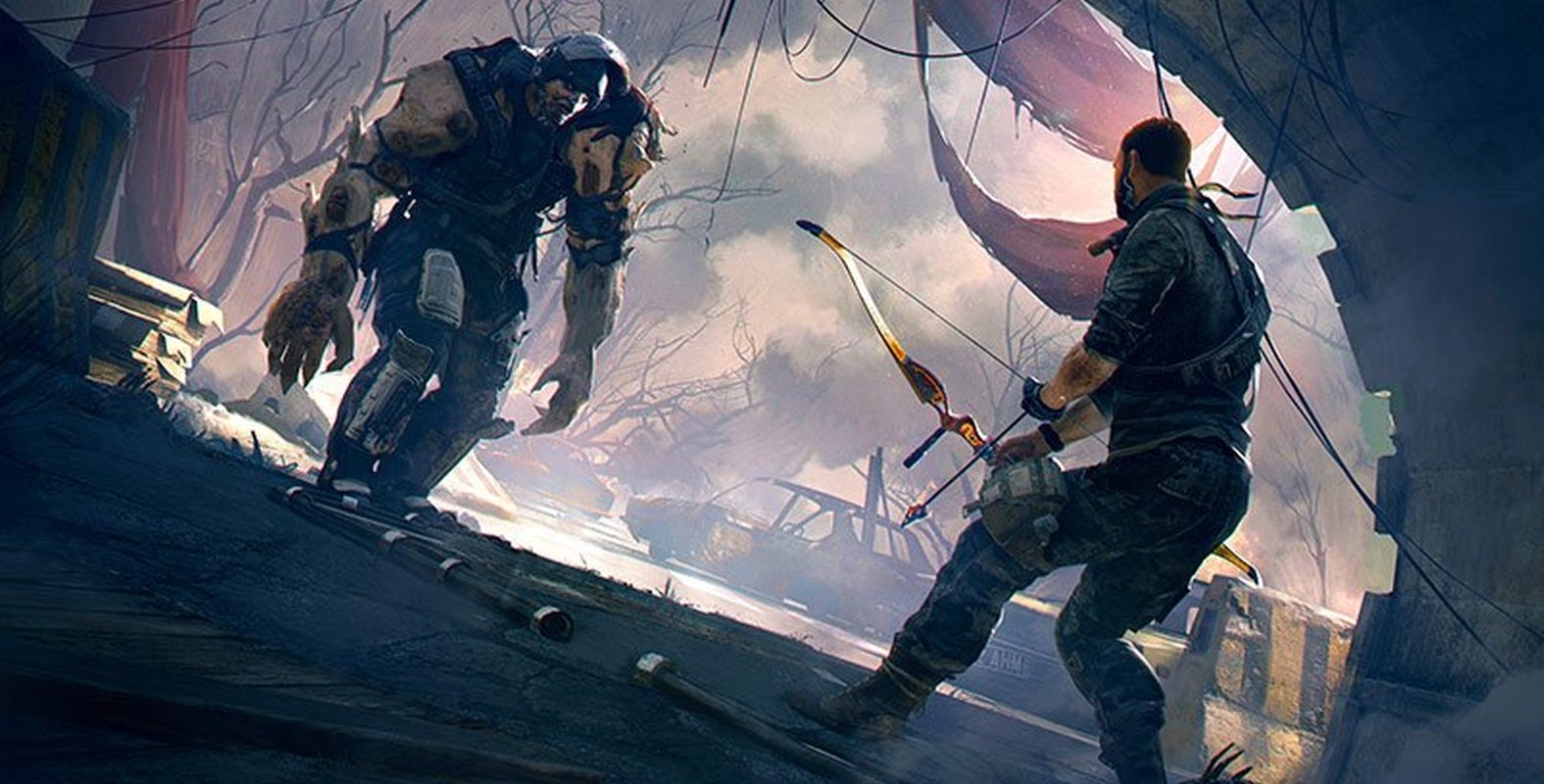 Interesting: after the open beta for the Dying Light Hellraid, Techland has announced with little fanfare that the DLC is going to be delayed by almost a month: now scheduled to release on August 13 instead of June 23.

This is the latest delay that is swirling around the developers after Dying Light 2 received a massive setback, and a Polish outlet reported insider information that Techland was finding themselves in dire straits regarding management and competence; an article that a PR rep vehemently denied.

Now, however, we’re looking at another delay and some voices are noting that this could point to Techland actually struggling for whatever reason.

We received tons of great feedback during our beta of Dying Light – Hellraid. Big thanks to everyone who participated! We’re hell-bent on applying your suggestions, so we will be launching the new game mode on August 13 for PC, and August 14 for consoles. pic.twitter.com/3rqp680b7P

Users are dredging up the past remarks that stemmed from the article and noting that the user that shot it down was, in fact, a PR representative for Techland. What else could she possibly say other than ‘no, everything is fine.’

On that note, the translation of the Techland article floating around is totally inaccurate.

Now, granted, one or multiple delays does not set the entire precedent that a studio is actually in dire straits: Cyberpunk 2077 continues to be delayed time and again as they approach the T-90 mark, and people aren’t necessarily jumping out of the way to state that CDPR is doomed.

Further, the Polish outlet had multiple facets simply incorrect; Techaldn being bought out was vehemently denied by all players.

It’s plausible that users are simply frustrated: Hellraid was going to be its own unique title that could have turned into an IP of its own, yet Techland canceled that after seeing how well Dying Light was received, and to focus on works for Dying Light 2.

Still, a bit of a delay is inevitably a good thing regardless of how well Techland may be doing, as long as it plays well: arguably the one component that everyone who will purchase the DLC will care about.

Still, it won’t be too much of an additional wait before we’re sliding quarters into the machine to explore a damned castle complete with stumbling skeletons from Hell, hack and slash first-person antics, and picking up additional bounties as we dive back in, again and again, solo or with a friend in cooperative mode.

If the DLC proves interesting enough, Hellraid isn’t necessarily the end of the line either: Techland could well bring the idea back into its own title, giving the first-person hack and slash action a meetup with roguelike demon murder, which just sounds like a good time. The Hellraid DLC will be releasing on August 13 for $10, and is a new game mode in its entirety, separate from the main campaign.