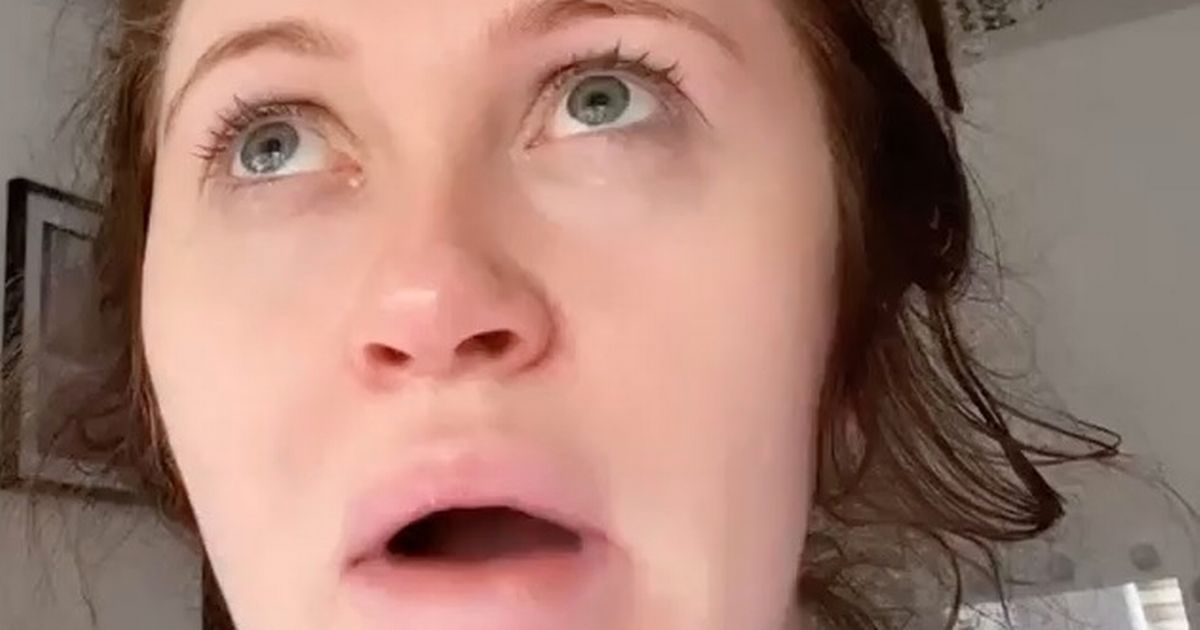 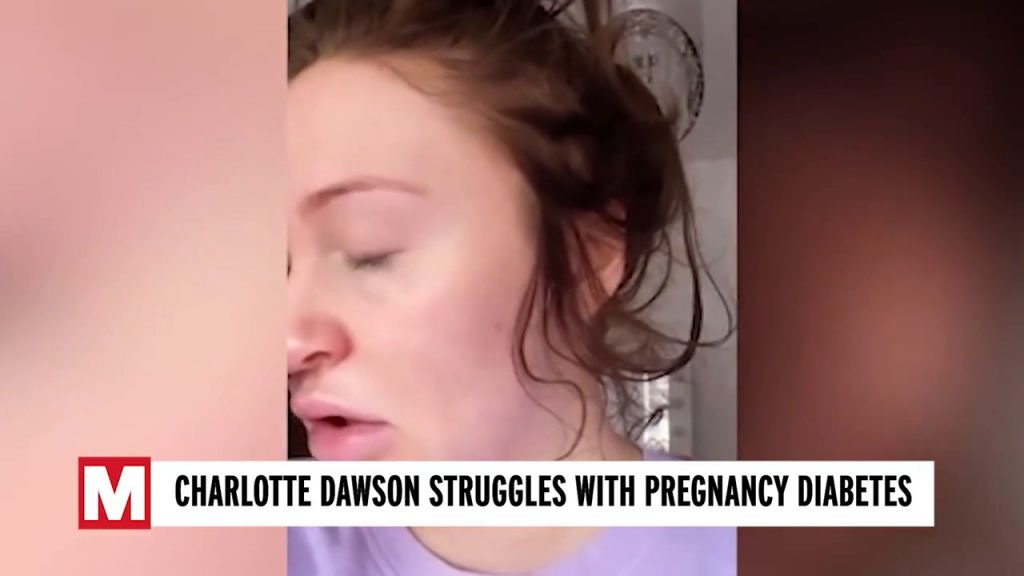 Charlotte Dawson broke down in tears as she detailed her intense struggles with pregnancy diabetes.

The former Celebs Go Dating star, 28, who is expecting her first child with beau Matthew Sarsfield, revealed that she ‘can’t cope’ with the prospect of taking her blood sugar levels so regularly.

The expectant mum broke down into tears on her Instagram Stories on Wednesday when she lifted the lid on the realities of her first pregnancy.

Charlotte seemed distressed as she expressed her fears about needles after attempting to inject herself following the diagnosis.

The bubbly reality TV siren sobbed on her stories after admitting that she had used up six lancet needles, used to prick the skin in order to test the blood.

Charlotte became increasingly frustrated and stressed out after she failed to get enough blood out to take the test. 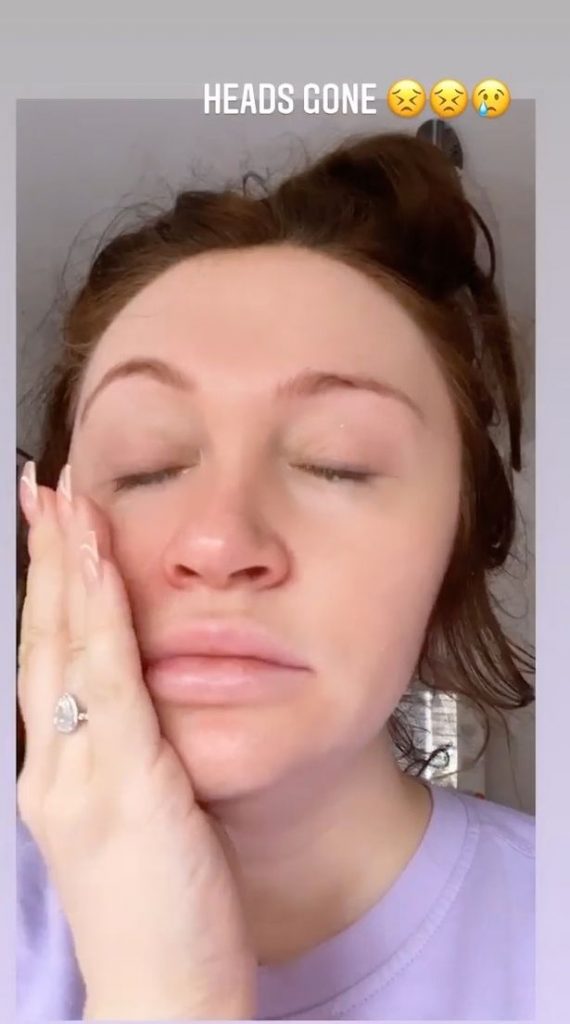 She sobbed: “I literally can’t cope with these stupid pens, right.

“I’ve just gone through six needles, six needles because I can’t get enough blood, to take my blood and I physically can’t cope anymore.

“I’ve jabbed myself six times now. I know it’s not like a full-blown jab but oh my God, I just can’t get enough blood, I don’t know what to do.” 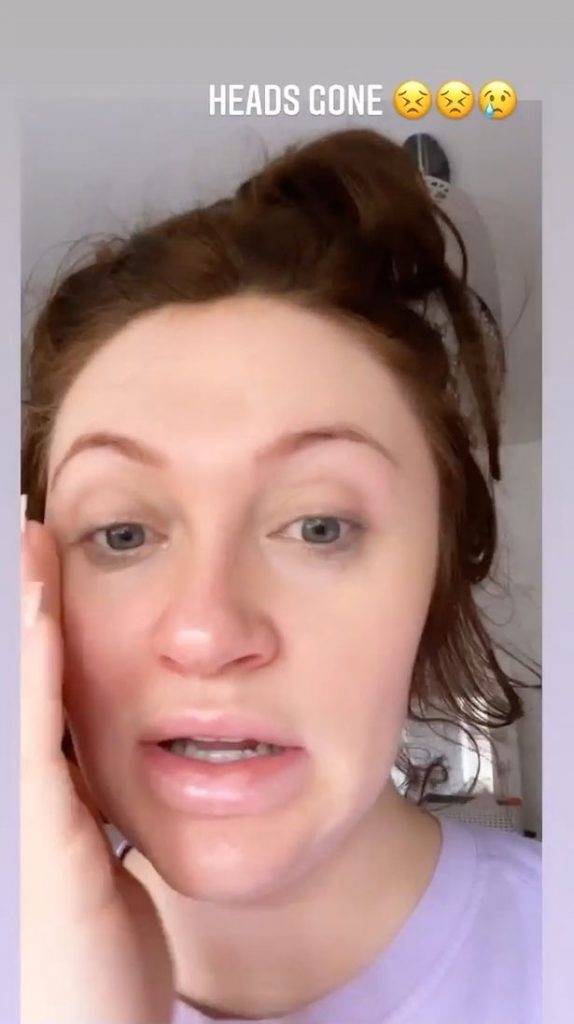 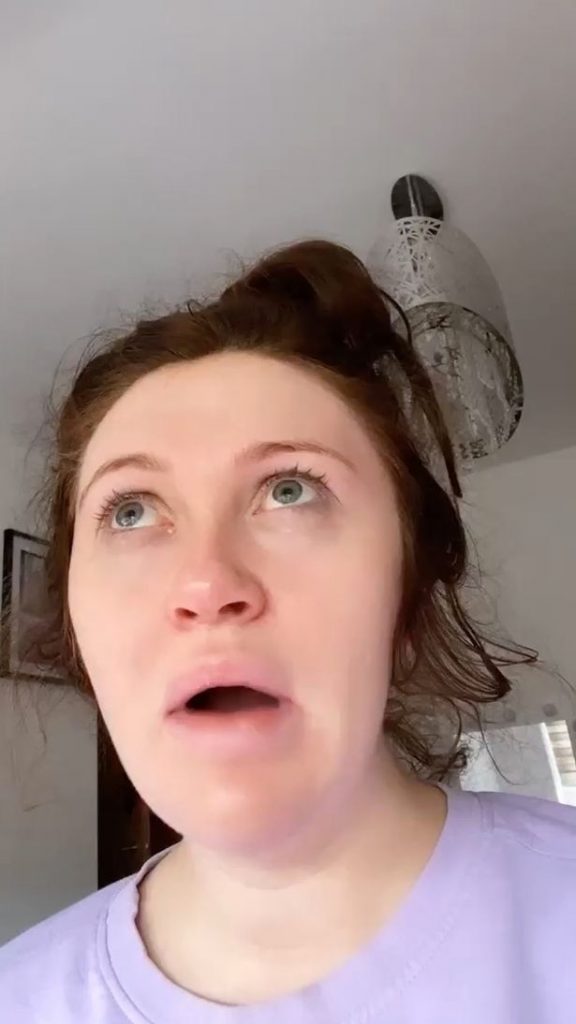 “I’ve wasted so many needles and stuff, oh God I hate this.”

After calming herself down, Charlotte decided to try one more and went off-camera in a bid to successfully prick enough blood from her finger.

Despite her efforts, she didn’t succeed and officially surrendered to the diabetes pen.

Charlotte’s first pregnancy hasn’t been an easy one. 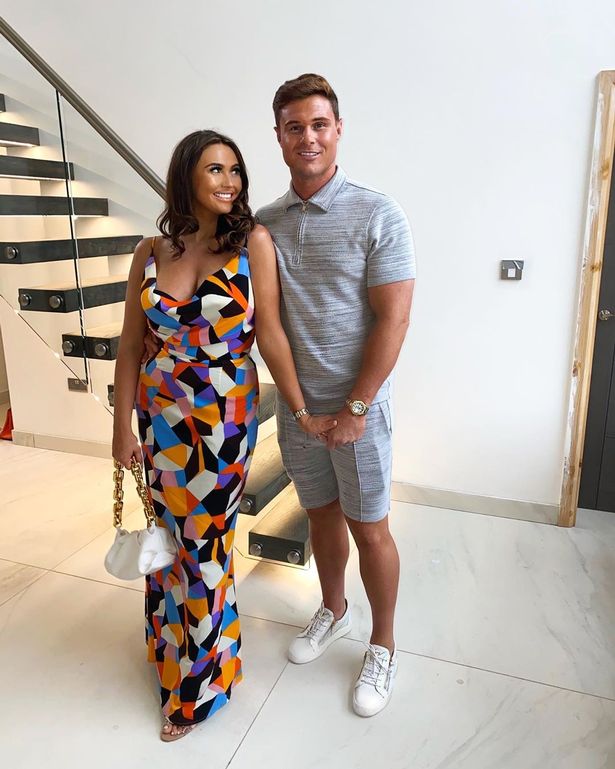 Earlier this month, the telly star was rushed to hospital after her baby son “stopped kicking” for 48 hours.

She was given a scan by concerned doctors after her recent pregnancy diabetes diagnosis.

Charlotte shared the scare on Instagram when she revealed: “Another bloody scare tonight my darlings… Not felt our little man kick properly for 48 hours but everything was fine… He’s just been quiet. Thank god. Better to be safe than sorry.