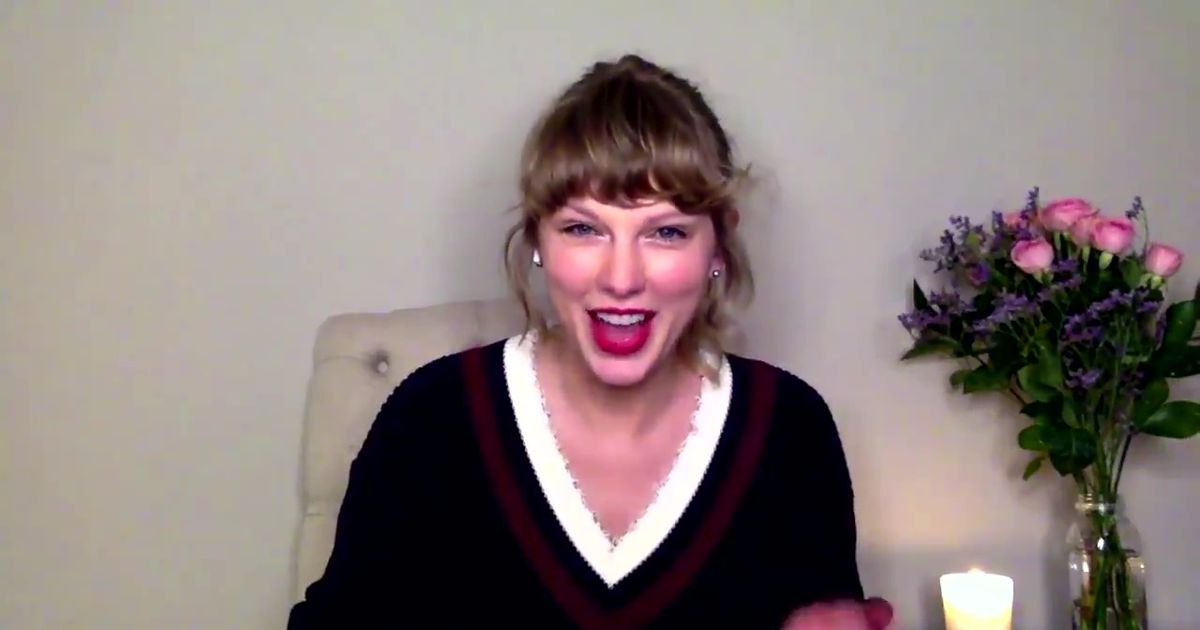 The hitmaker stunned fans with the release of her second ‘secret’ album of the year, Evermore, earlier this month. Now she has solved the mystery of why the name ‘Woodvale’ randomly appears on the album cover. 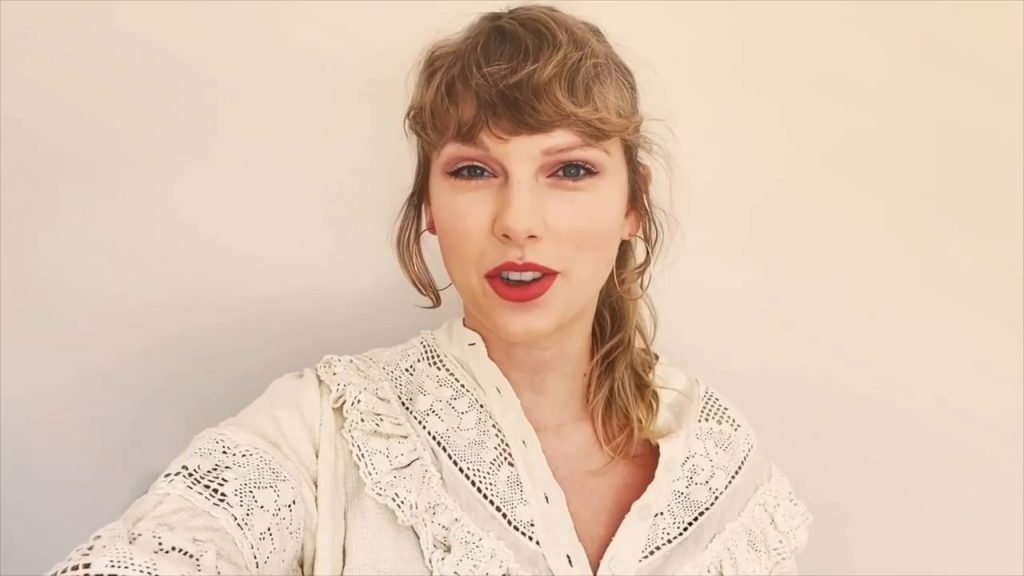 Taylor Swift has finally explained why her recent album Evermore has the mysterious name ‘Woodvale’ hidden in the album cover.

The 31-year-old music maker threw fans into a frenzy of excitement when she unleashed Evermore earlier this month – just five months after the shock release of her previous album, Folklore.

Fans are aware that Taylor sometimes hides messages and clues about her life and work through her releases – and many became convinced that she was hinting of a third shock-release album when they spotted ‘Woodvale’ mysteriously written in the album cover of Evermore.

Appearing on Jimmy Kimmel Live on Monday, the star finally cleared up the meaning of ‘Woodvale’ – and fans might be devastated to learn it has nothing to do with a new album. 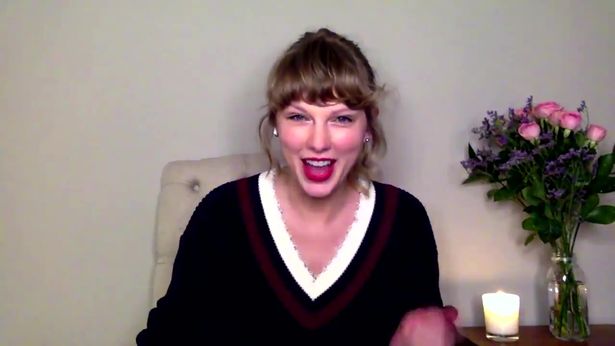 Taylor said: “Sometimes I take it too far, and I made a mistake.

“When I was making Folklore, I was too afraid to even reveal the title of my album to my closest teammates and management.

“I didn’t tell anyone the album title until it came out. 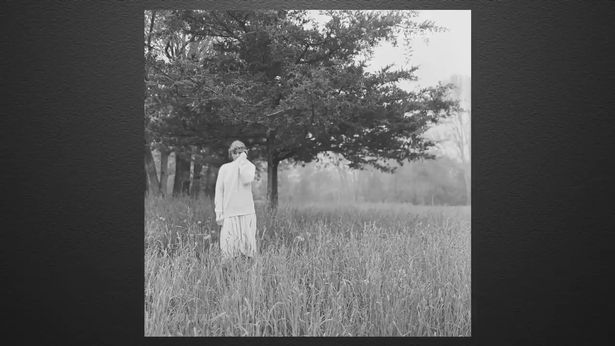 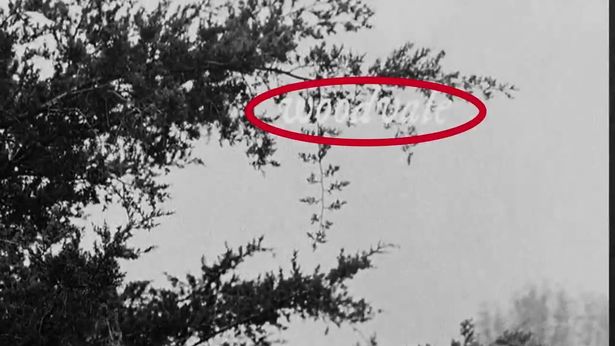 “And so I came up with a fake codename that had the same amount of letters as Folklore and chose a random name, chose Woodvale.”

She went on to reveal she made fake album covers featuring the name Woodvale which she then blanked out – and forgot to remove while reusing the images for the Evermore record.

She said: “[I] wanted to see how it would look on the album covers. 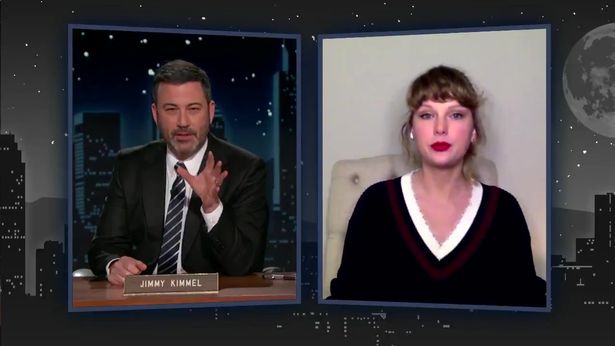 “I mocked them up, then decided I don’t actually want to have a title on the album covers and forgot to take the fake code name off.”

Despite insisting her story was 100 percent true, fans of the singer appear unconvinced so far.

Read More: Taylor Swift shares the truth about ‘Woodvale’ and if a third album is coming