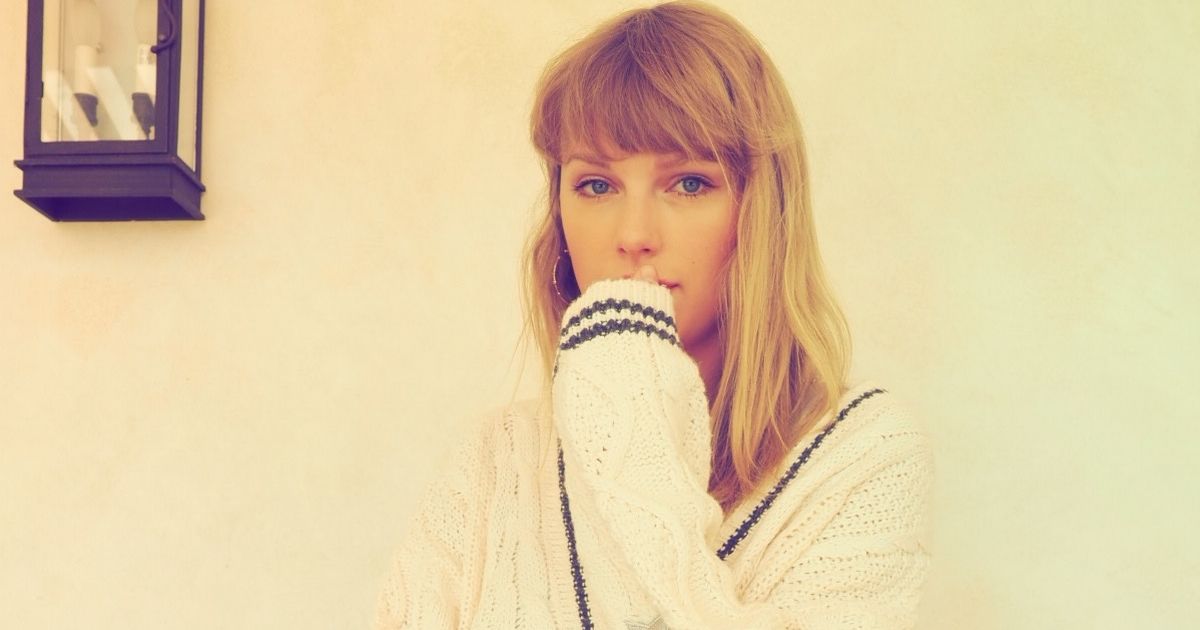 The pop princess has launched a new album that coincides with the release of Kanye West’s new record. However she maintains that it was purely a coincidence 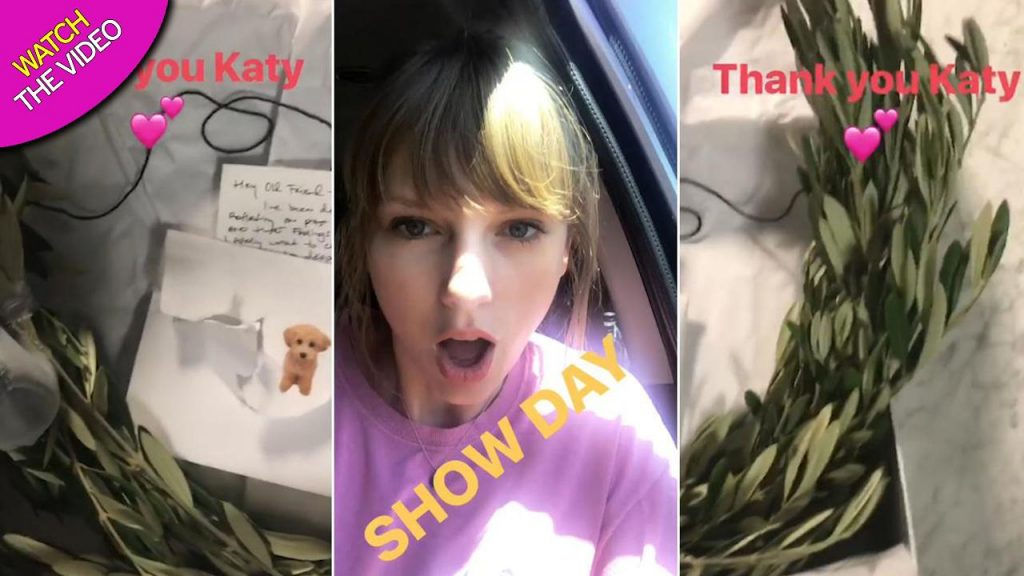 When Taylor Swift announced she would be releasing a surprise new album, it seemed orchestrated to clash with her nemesis, Kanye West.

But is it a complete fluke that Taylor’s Folklore comes out today – the same day Kanye releases his new record, Donda? Or will a cleverly engineered chart war play out over the next week?

The pair have spent the past decade digging each other out in song lyrics, since he first interrupted her accepting an award to tell an audience it should have gone to someone else.

Taylor has since fallen out with his wife, Kim Karashian, too. 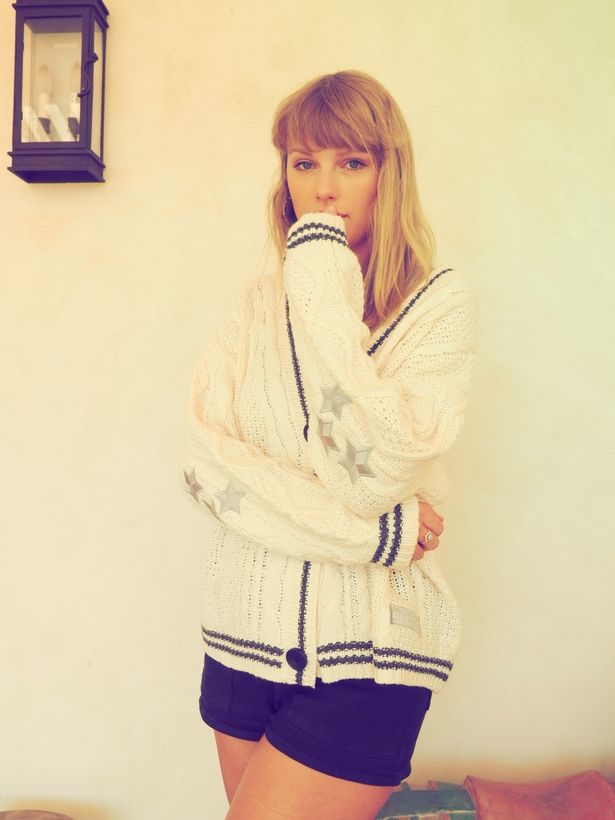 But the singer insisted that for once, she didn’t “overthink” the “perfect” timing for her record’s release.

“My gut is telling me that if you make something you love, you should just put it out into the world,” she said.

However, cryptic clue fan Taylor dropped a hint her eighth album was coming back in July – and apparently scheduled its release today because the individual numbers in today’s date (the 24th of the 7th month) add up to her favourite number, 13. (2+4+7) 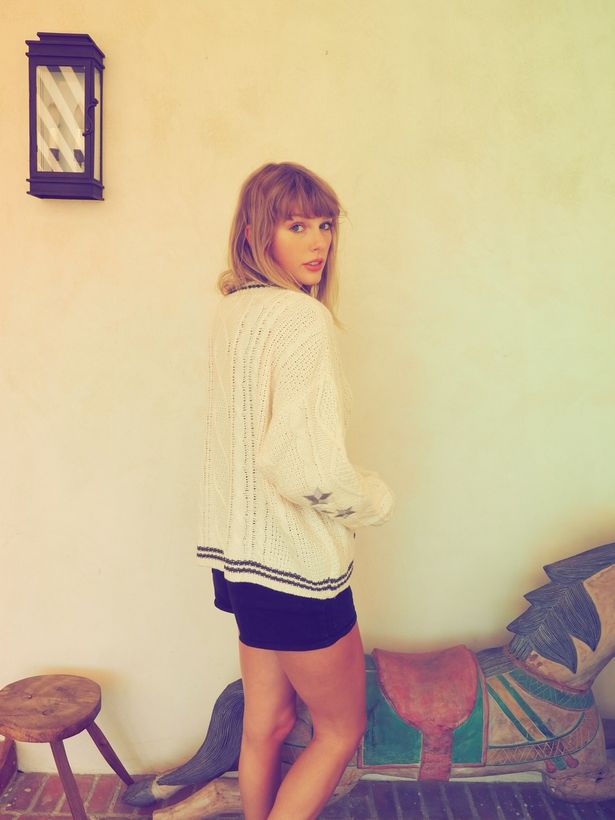 So, surprisingly, going head to head with Kanye is understood to be a happy accident, which won’t hurt with promo.

Taylor had been due to headline festivals including Glastonbury this summer, so she used her unexpected period of free time during isolation to whip up the new album.

“Most of the things I had planned this summer didn’t end up happening,” she revealed yesterday as she announced an “album of songs I’ve poured all of my whims, dreams, fears, and musings into”. 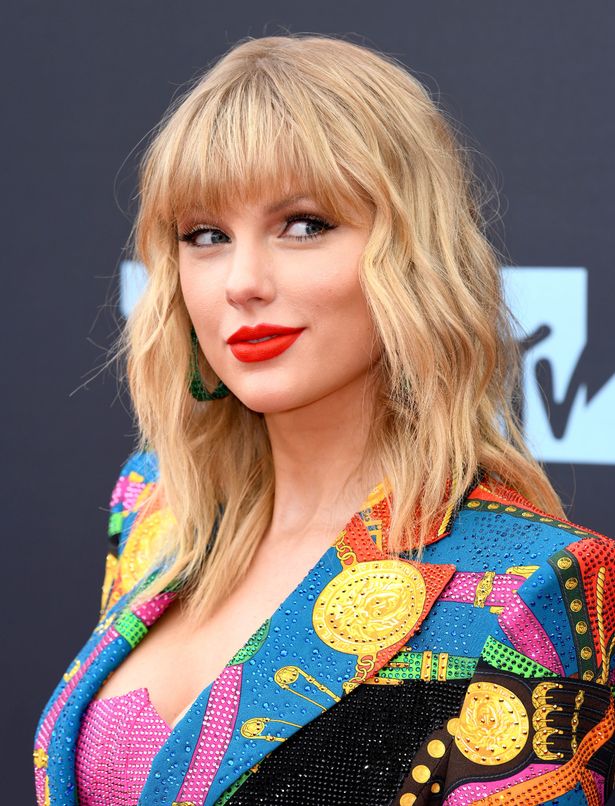 She hired a medical inspector to oversee the socially distanced video shoot for her single, Cardigan, which she directed as well as doing her own pigtail-plaited hair, makeup and styling.

In short, Taylor is a lockdown overachiever.