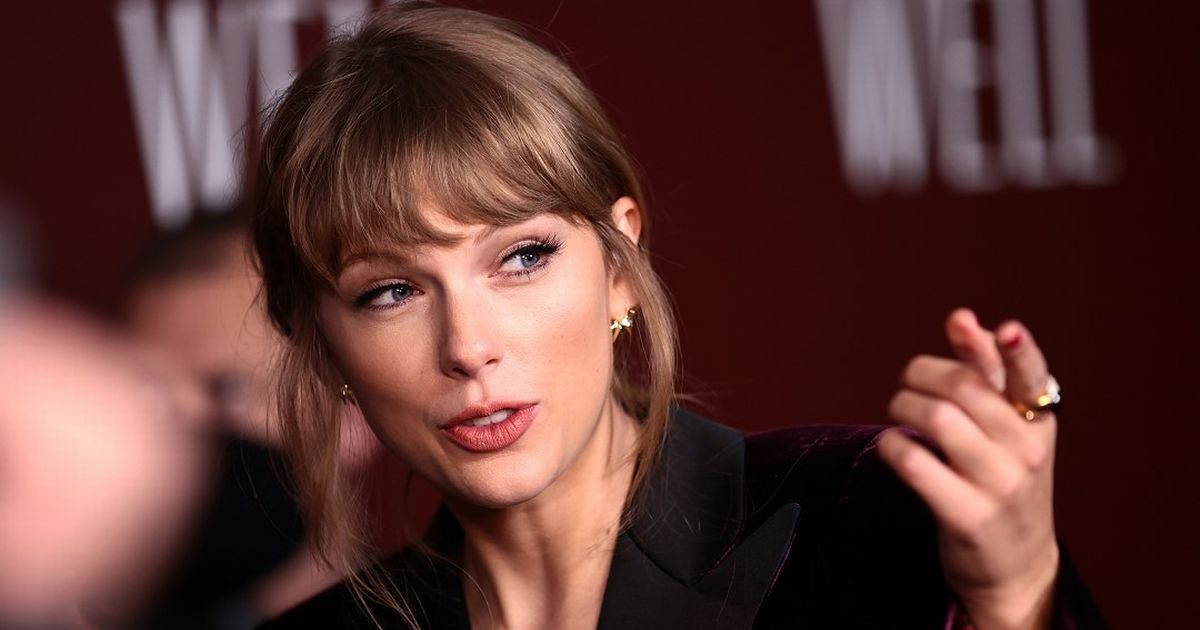 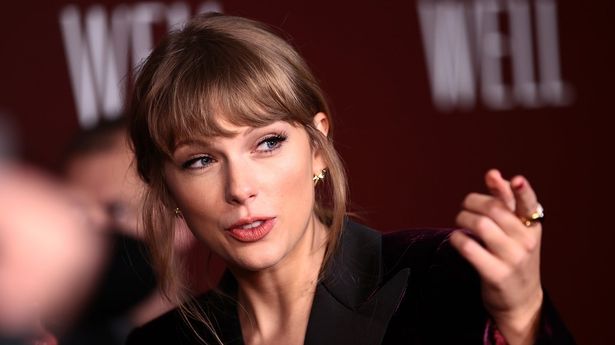 Multi-millionaire songstress Taylor Swift has purchased a modest Nissan family car in a bid to travel around London incognito.

The pop sensation currently splits her time between the £7 million Primrose Hill home she shares with boyfriend actor Joe Alwyn, and her native US.

And despite being worth a staggering £310 million, the 32-year old is believed to have shelled out a mere £25,000 for the vehicle, according to the Sun.

A source told the publication: “Taylor loves her new practical car which means she can drive around London without getting spotted.

“She could have any car she wants but knows she won’t draw any attention in her new family motor.”

Indeed, the star even owns her own £40 million Dassault-Breguet Mystere Falcon 900 private jet.

She vowed to re-record her first six albums when she signed for Universal’s Republic Records in November 2018 following a dispute with her first record label, Big Machine Records.

Swift signed for Big Machine Records in 2005 as a fresh-faced teenage country singer and the label helped transform her into the music superstar that she is today.

However, when her contract expired four years ago, Big Machine Records still owned the masters – the original recordings – of the six studio albums she had recorded with them and, despite trying to buy the masters back from the company, Swift failed in her bid to own her back catalogue of music.

This meant Braun owned the masters to those first six albums and she condemned Ithaca’s acquisition by branding him an “incessant, manipulative bully” on a Tumblr post. In 2020, Ithaca sold the rights to Shamrock Holdings for $300 million.

Taylor is believed to have spent around £25,000 on her new motor

She has been re-releasing songs and albums ever since, adding (Taylor’s Version) to their titles.

Taylor teased the debut of This Love (Taylor’s Version) on Thursday when she posted a trailer of Amazon teen drama The Summer I Turned Pretty, which features the song on its soundtrack, before announcing it would be released the following day.

She also excited fans following its official re-release as she hinted at possibly redoing the 1989 album, she wrote on Instagram : “This Love (My version!) is out & I’m currently reliving the 1989 tour in my head and spiralling, it’s fine.”

« 79-Year-Old Calvin Klein, for the first time in a long time appeared in public with a 34-Year-Old boyfriend