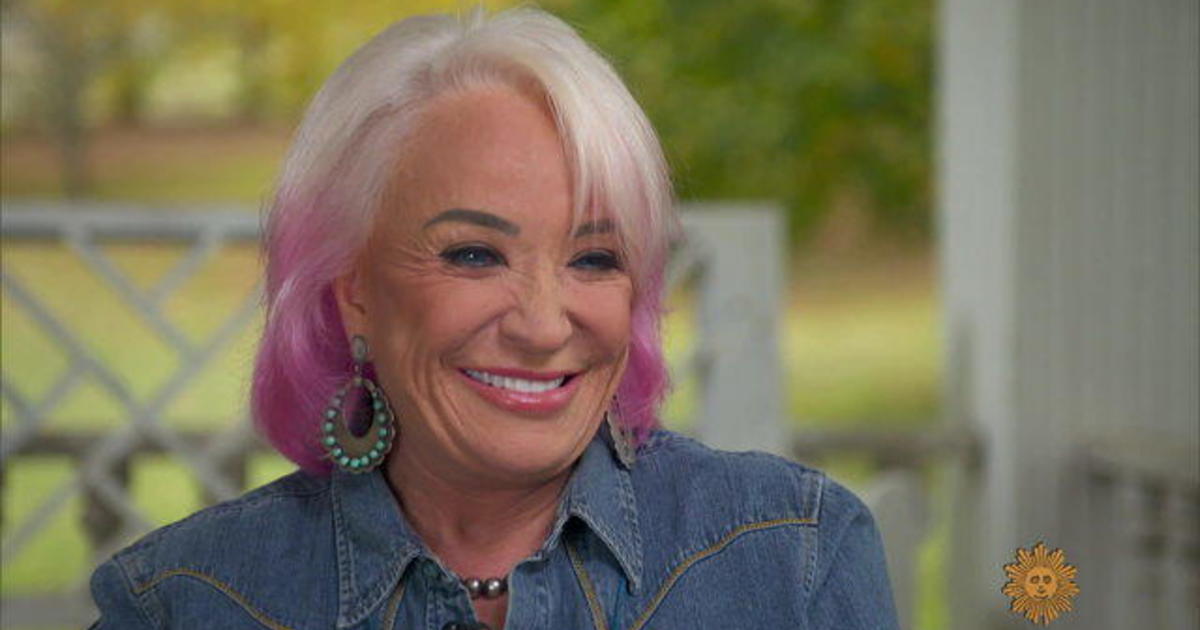 Since the ripe old age of 13, Tanya Tucker has had nearly two dozen Top-40 albums. And after more than 50 years on stage, her latest album, “While I’m Livin’,” has gotten the best reviews of her career (and won two Grammy Awards earlier this year). CBS News’ Bob Schieffer sits down with the singer who was once country music’s wild child, and whose voice has never had more to offer than it does today. (Originally broadcast January 5, 2020.)

« The eyes have it: Celebrating a career celebrating CBS