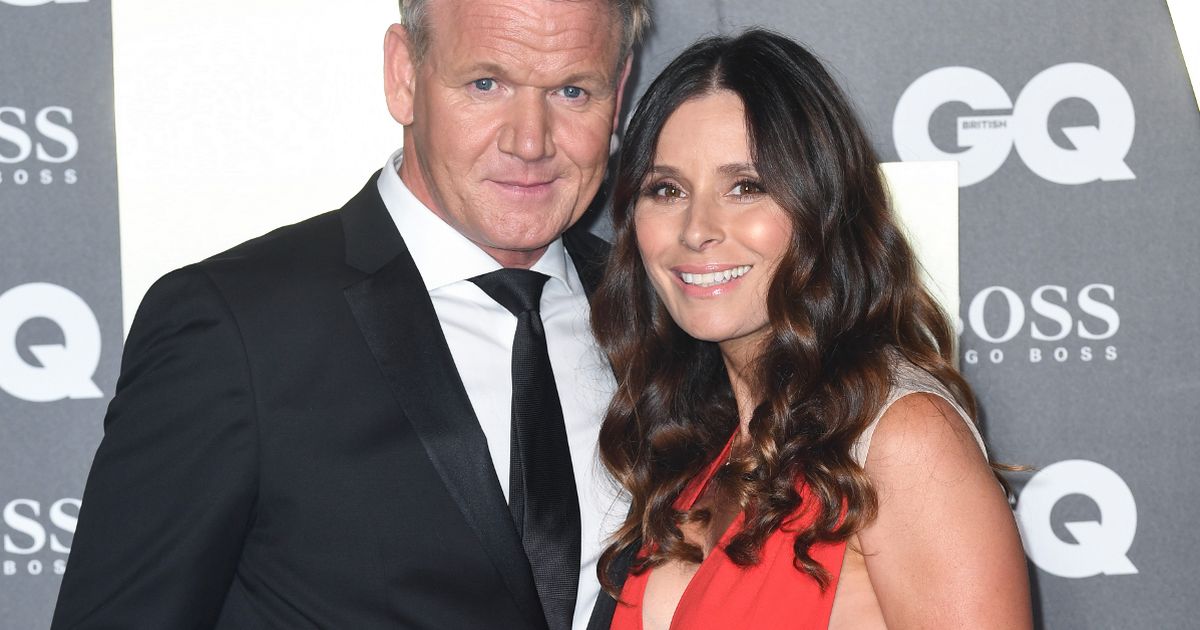 Looking back, Gordon Ramsay’s wife Tana found it really hard when people wouldn’t talk about her own tragic experience of losing an unborn baby so she heaped on the praise for Chrissy Teigen 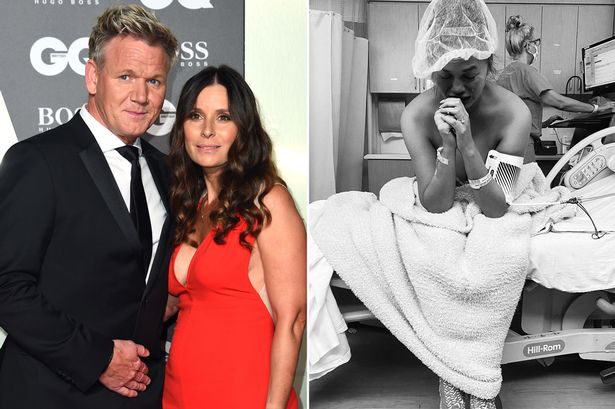 Tana Ramsay celebrated Chrissy Teigen for opening up about losing her unborn child.

Looking back, Gordon Ramsay’s wife found it really hard when people wouldn’t talk about her own tragic experience of losing an unborn baby.

In 2016, her TV chef husband told the world the sad news his wife had lost their baby five months into her pregnancy.

Many people shied away from speaking to her about it, leaving her devastated.

Now Tana, 46, gushed over “amazing” Chrissy, 34, for posting the heart-wrenching photographs of her following the tragedy. 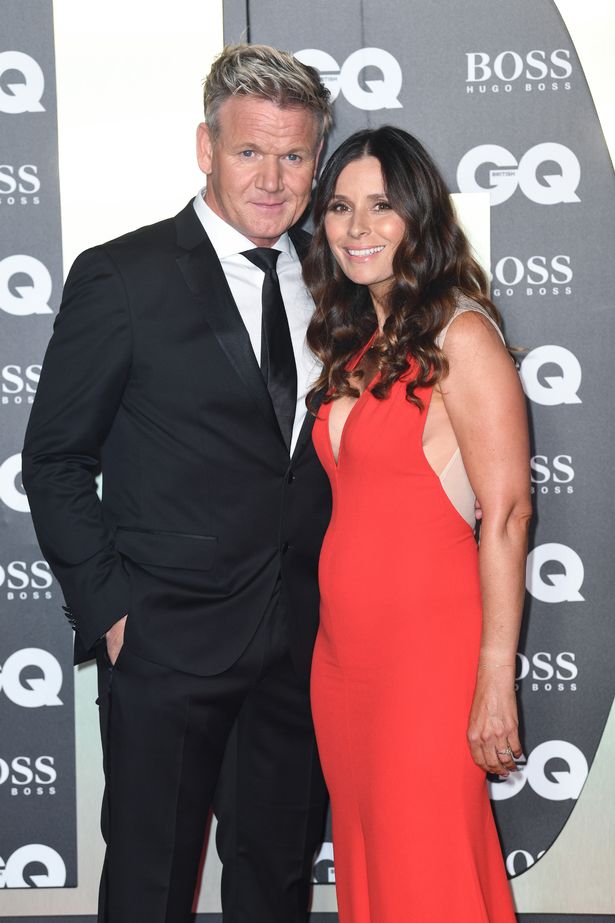 Chrissy broke hearts everywhere when she revealed she had lost her unborn baby whom she called Jack.

Tana responded to The Metro.co.uk : “I find it very emotional and I thought she was amazing. When I read about her situation, I don’t know the ins and outs, but certainly a lot of it sounded incredibly similar to mine.

“It brings it all back and I think she was amazing for talking about it and posting the photos that she did.” 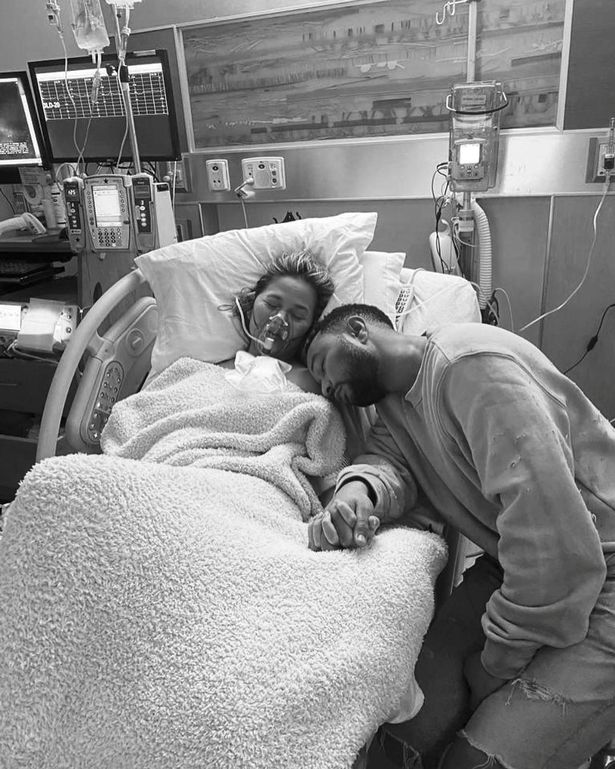 Tana and Gordon have been proud parents to their five children Matilda, Oscar, Jack, Megan and Holly.

But the mother has suffered her own personal heartache of losing an unborn baby.

Tana recalled the pain of losing a baby at five months pregnant and how no one would talk to her about it. 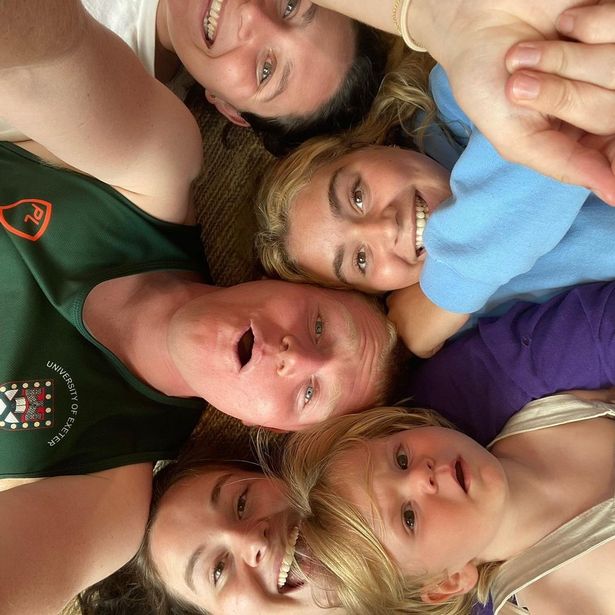 She continued: “I have to be honest when it happened to me, I found it really hard when people would talk to me and not mention it because it was like it never happened.”

Tana and Gordon were happily married in 1996.

Drawngeon: Dungeons of Ink and Paper Is A Strange Hand Drawn Adventure Landing On Xbox One And Xbox Series X »