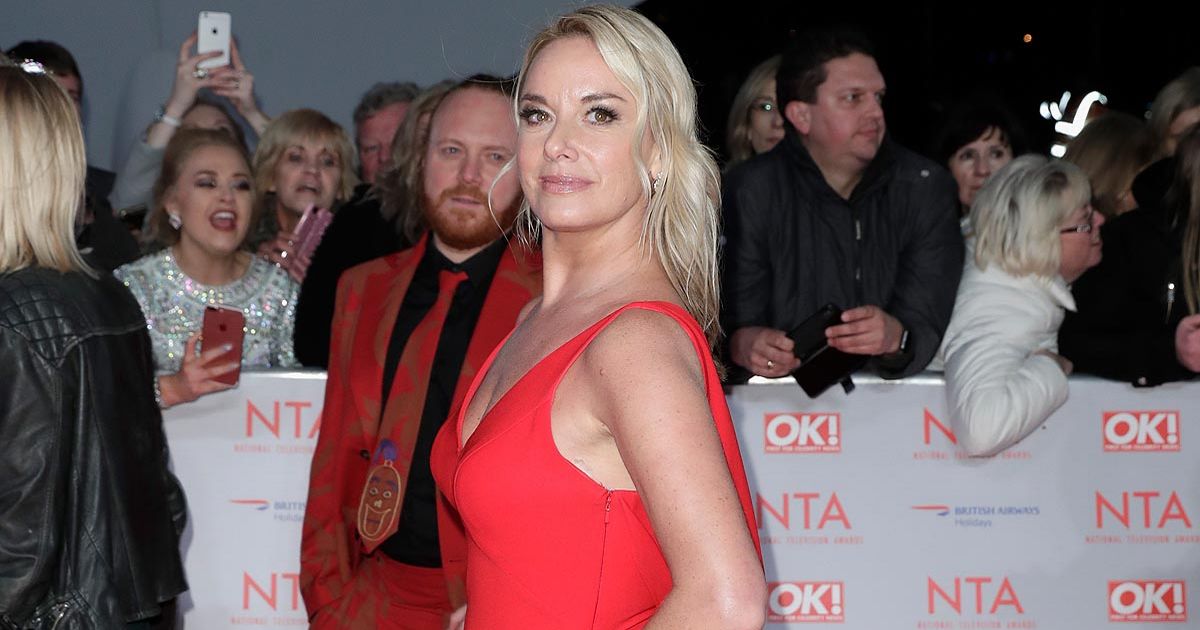 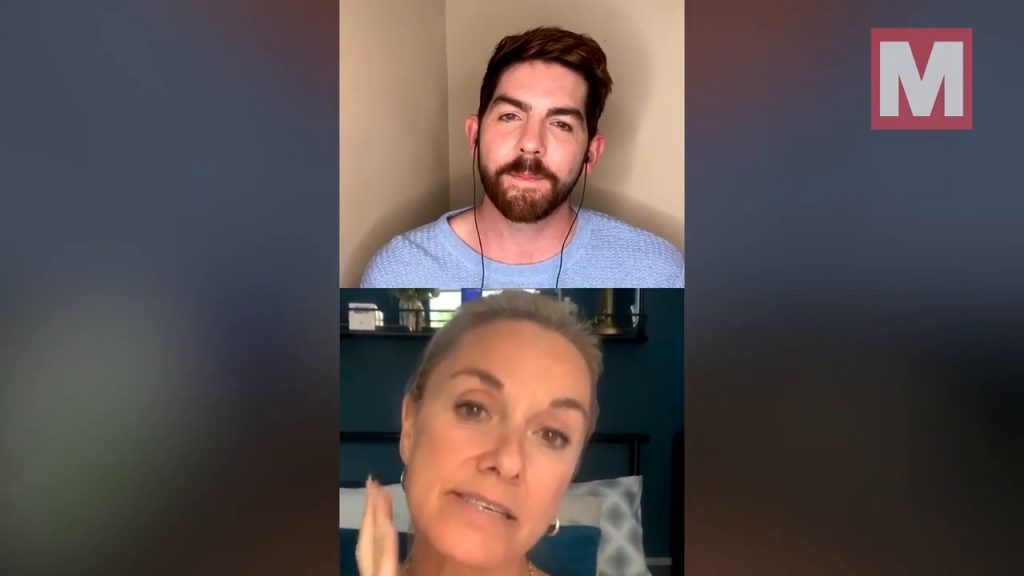 Tamzin Outhwaite has recalled a moment when Bruno Tonioli left her “mortified” about her skin at the start of her career.

The actress, 49, appeared on Celebrity Skin Talk with Scott McGlynn on Thursday and during their chat she reflected on a time when she worked with Strictly Come Dancing judge Bruno on a commercial for Freixenet sparkling wine.

The former EastEnders star was in her early 20s when she was cast as a dancer in the advert – which was choreographed by dance guru Bruno.

Whilst on set, Tamzin claims, that Bruno told her she could not take part in a close up show after she broke out with acne around her jawline. 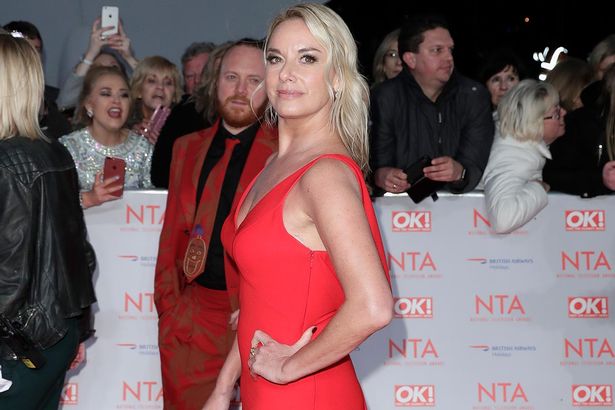 She recalled: “There have been times in my life where I’ve had such bad acne that it’s affected my work. When I was in my early 20s, I was doing a champagne commercial as a champagne bubble. I had a little blonde wig.

“It was Don Johnson playing the piano. We were the champagne bubbles on the piano keys. We were in gold all-in-ones.”

Tamzin then explained what happened when her skin suffered from an acne break-out. 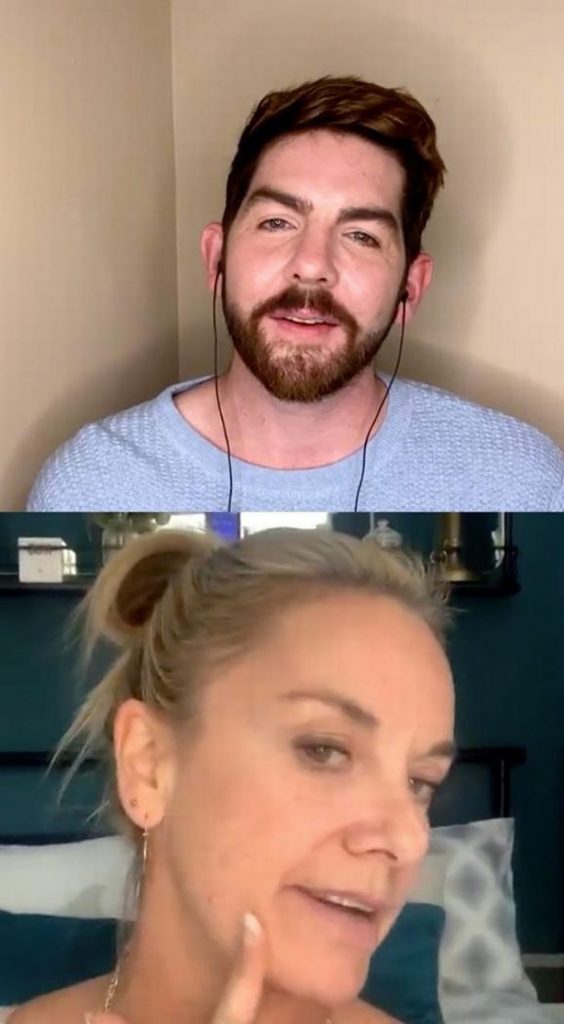 She said: “Bruno was our choreographer, we were filming in Barcelona. One morning my acne came up very bad around my jaw line, it was raised and it couldn’t be covered.

“I remember Bruno said, ‘I’m really sorry, but I’m going to have to sit you out for this close up shot’. It was because of my acne. I was mortified. I do remember feeling mortified that something so physical on my face was stopping me doing what I loved.” 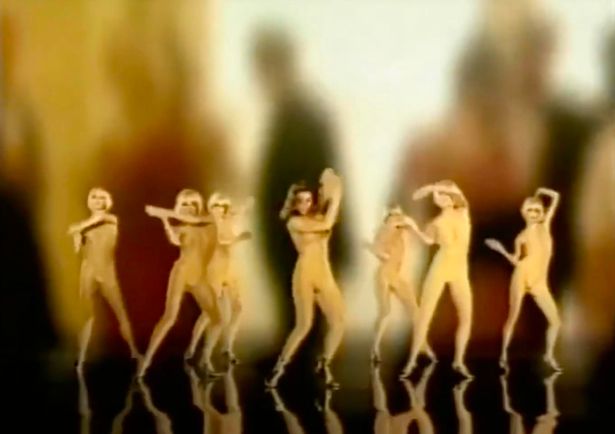 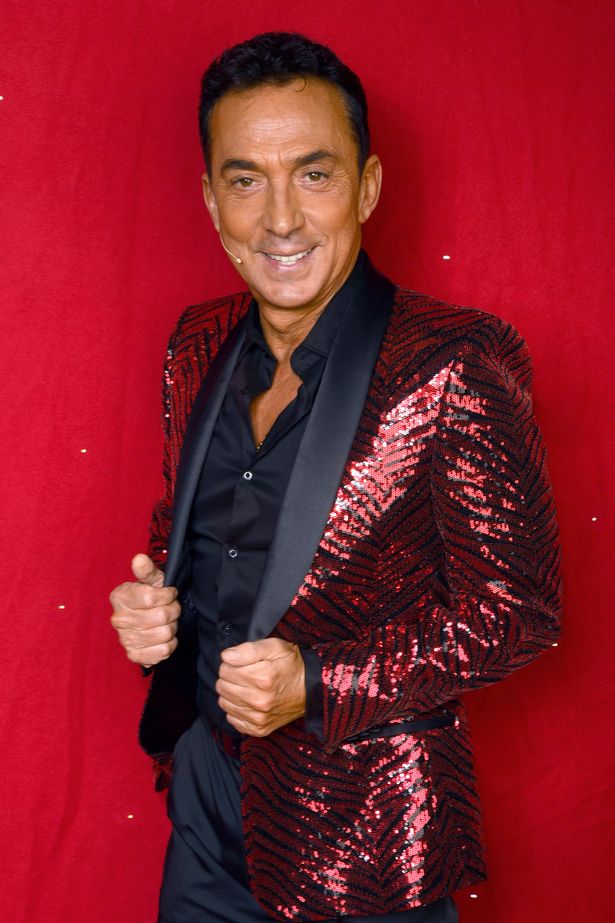 Tamzin – who was trained at the world famous Sylvia Young Theatre School – got her big break as fiery Mel in Albert Square in 1998 who ran the R&R nightspot, also known as the e20 and Rubys.

She left in 2002, the year after the blaze drama, before returning for a year in 2018 when Mel was killed off in a car crash.

The star has been dating documentary maker Tom Child for almost three years following her divorce from fellow actor Tom Ellis, the father of her two children.