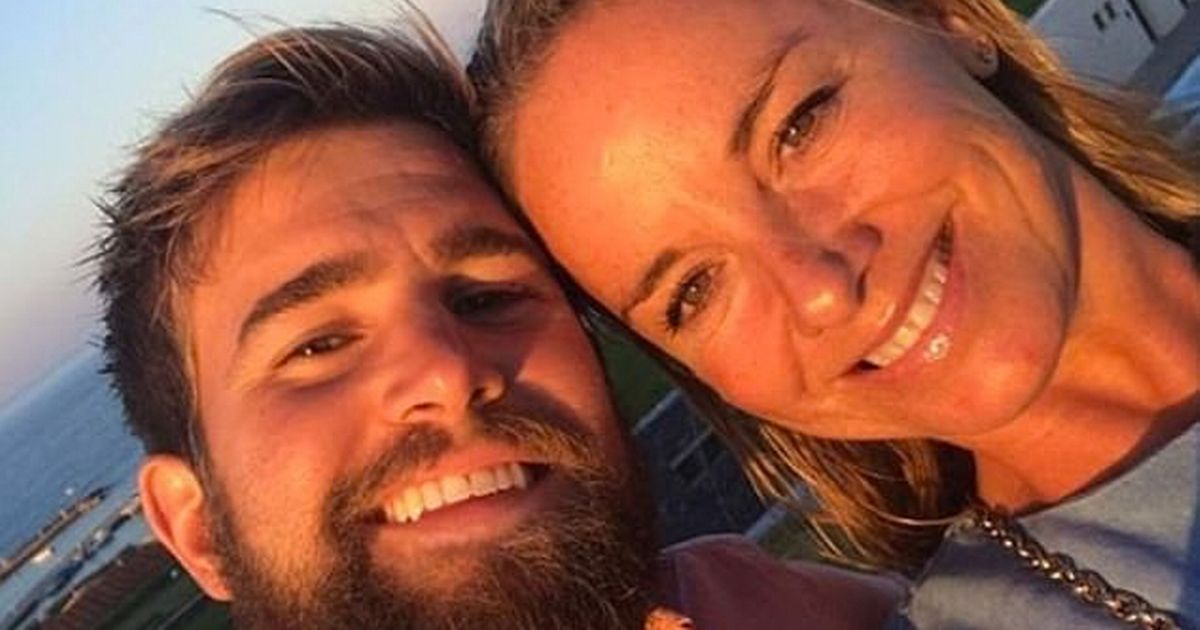 The former EastEnders actress, 50, is happily living with her 29-year-old toyboy but her two daughters have said they would ‘hate’ to see their mum walk down the aisle again 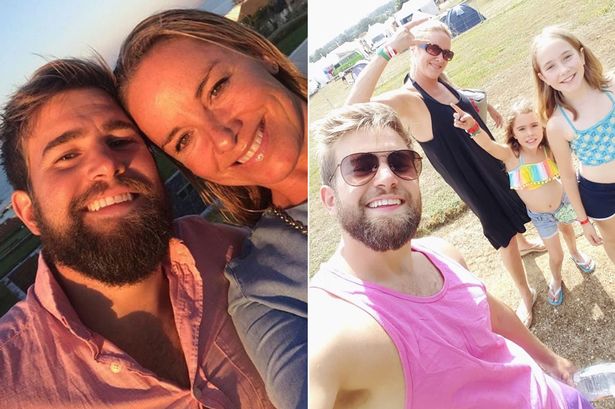 Tamzin Outhwaite has revealed that her two daughters don’t want her to marry her toyboy boyfriend.

The former EastEnders star, 50, is currently living with beau Tom Child, 29, but her girls have expressed they don’t want them to see them walk down the aisle together anytime soon, admits Tamzin.

The mum met handsome Tom, a film and documentary producer, at a yoga studio three years.

Admitting the relationship was just a fling to start with, a loved-up Tamzin moved Tom into her home two years ago – with the approval of daughters Florence, 12, and Marnie, eight.

However, the youngsters have since told their mum that they don’t want her and 20 years younger Tom to get hitched. 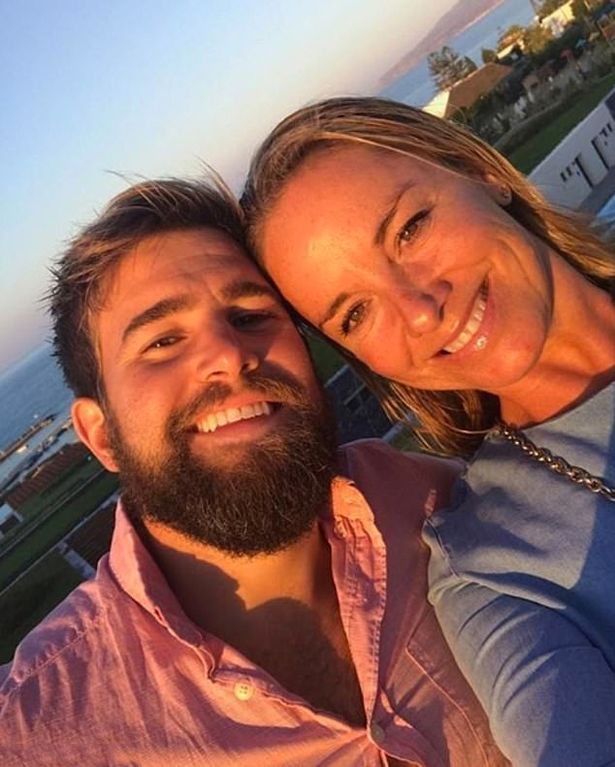 “My daughters were excited by him moving in, but they wouldn’t like us to get married — they’d hate that,” Tamzin explained to The Sun.

“They always say, ‘You two are not getting married’. They don’t like the idea of it, but that’s fine because we’re not desperate to do it.

“I feel like I’ve done it so I’m not that bothered really.” 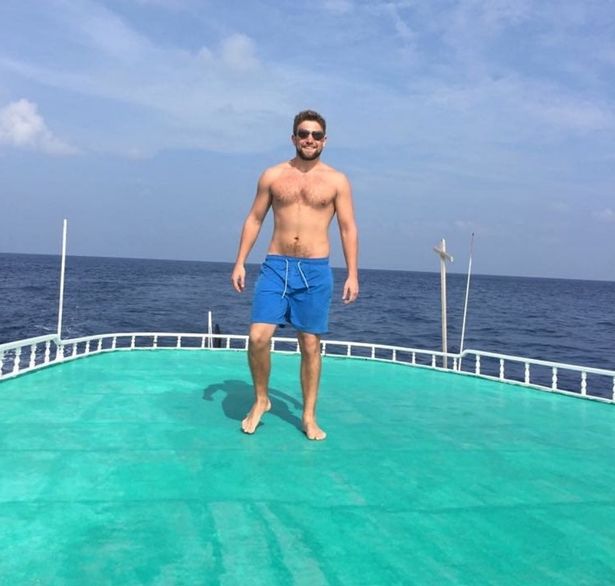 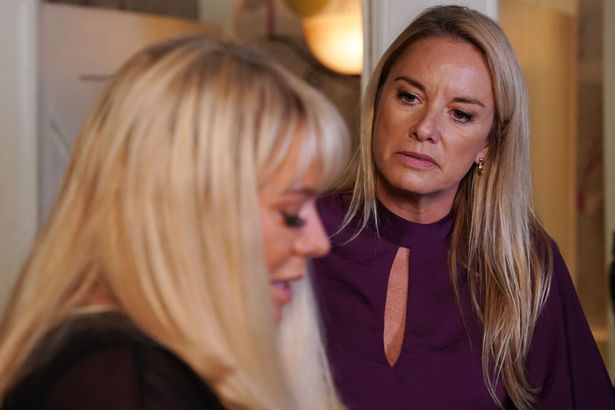 Rather than feel down about the arragnement, Tamzin said it feels’very liberating’ to be with someone and not feel pressure to get married and have children.

The soap star, who was previously married to actor Tom Ellis, admits that she and new beau Tom are at ‘different stages in their lives’, but she believes that age is just a number.

Revealing she adopts a ‘live for today’ mentality, Tamzin explained: “If it ever did become a problem in the future that would be a different thing, but we try and live in the now, and enjoy it, because as I’ve always said, I might get hit by a bus tomorrow.” 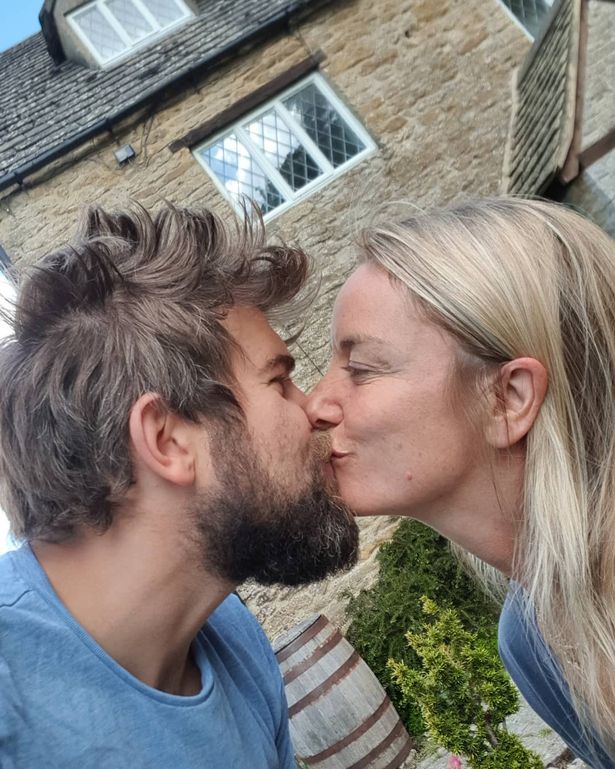 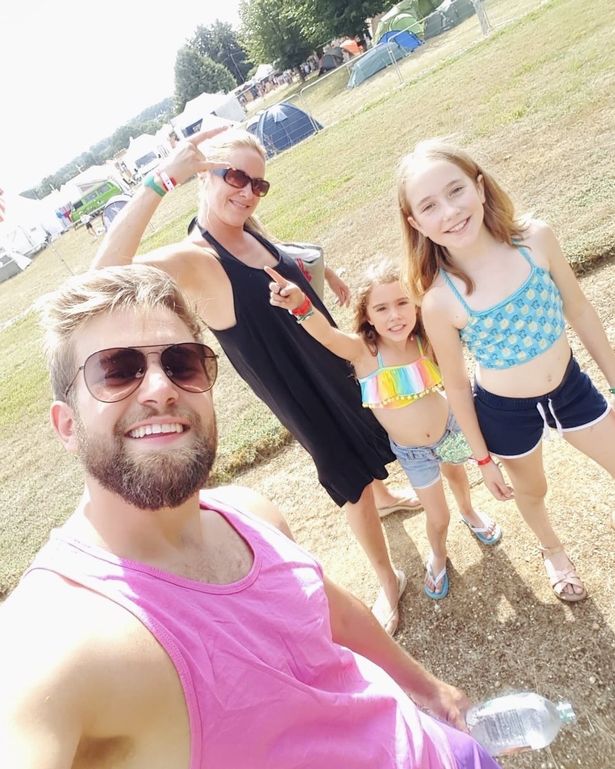 Tamzin split from her husband of seven years Tom in 2013 after he allegedly cheated with Australian actress Emilie de Ranvin.

Back in August Tom, who is best known for playing Gary in Miranda, spoke out about the difficulties of seeing his daughters during lockdown as he was stuck in California. 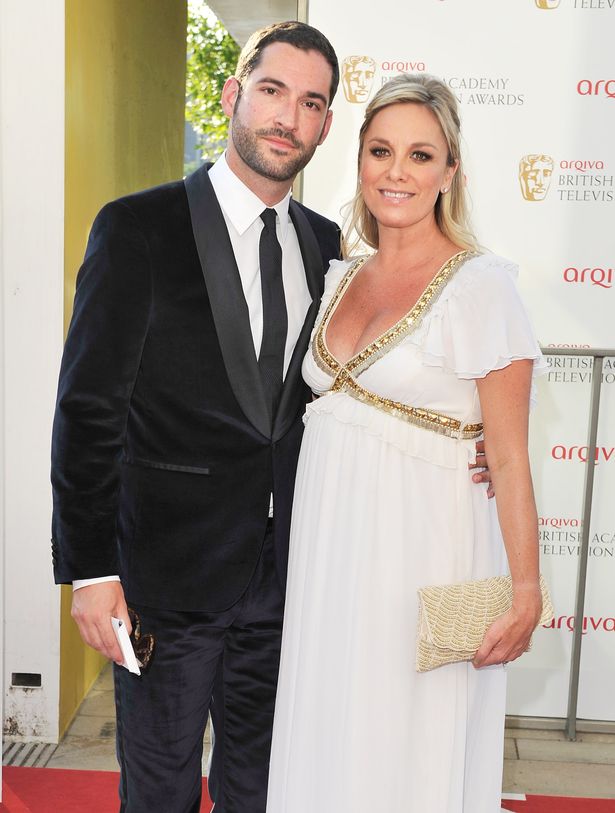 A heartbroken Tom, 41, said he went seven months without seeing his kids at the height of the pandemic.

Speaking to The Guardian, he explained: “It’s been excruciating. There is a part of you that isn’t there when they’re not around.