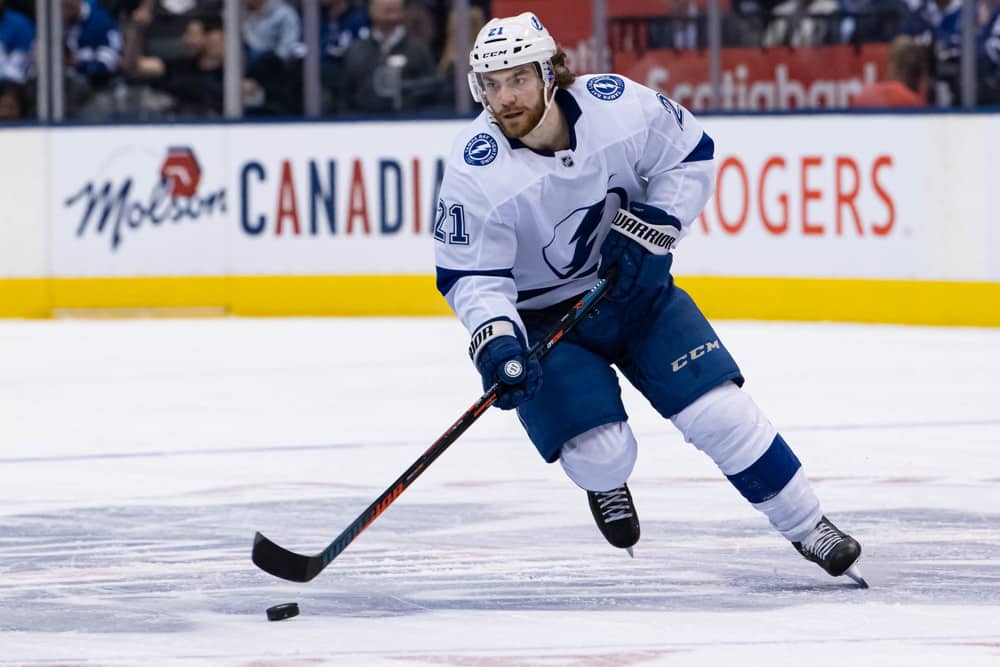 Jon Cooper’s guys did now what many believed they would do last year, and crowned one extraordinary generation which definitely deserves the NHL throne.

The Lightning beat Stars 2-0 in Game 6, successfully concluding the series, which didn’t start that good for them. After suffering a 1-4 loss in the opening game of the finals, Tampa Bay went on to win three in a row, before being interrupted briefly.

This Monday night, they didn’t allow any surprises, but confidently closed the series against Dallas. They would shut out the Stars, while on the other side, use all of their mistakes to provide an advantage and to finally put their hands on the trophy.

Brayden Point scored the opener in this match, during a powerplay situation at 12:23 of the first, managing to correct his miss and put it past Anton Khudobin. Blake Coleman doubled the lead with 7:01 of the second, with a nice one-timer sent from the face-off circle on the right side. It was pretty obvious then that the Lightning is very near the victory and the ultimate prize.

Even though Dallas bounced back the final frame, outshooting the new champions 14-7, they wouldn’t change anything, mostly because of excellent Andrei Vasilevskiy, who posted 22 saves in this match.

Victor Hedman won the Conn Smythe Trophy, presented to the Stanley Cup Playoffs MVP. The Lightning defenceman scored 10 goals and had 12 assists in 25 matches during this historic run.

A bit of a different finish for the Lightning this time around https://t.co/EiVHGMKCTF

Tampa Bay was constantly near the promised land in the last few years. In 2015 they would reach the Stanley Cup finals but lose against the Chicago Blackhawks. After that, they had two more Conference finals, and a catastrophic last year, once they set numerous records in the regular part of the season, and were the biggest favorite to win the title, but experienced an elimination in the opening round.

That is when they became the first President Trophy winner, that got swept in the opening round of the playoffs. But all that is not important anymore, as Tampa Bay erased all those memories with this trophy.

For the second time in their franchise history, the Lightning became champions, and judging by their quality and the roster, they have very good chances of defending the throne.