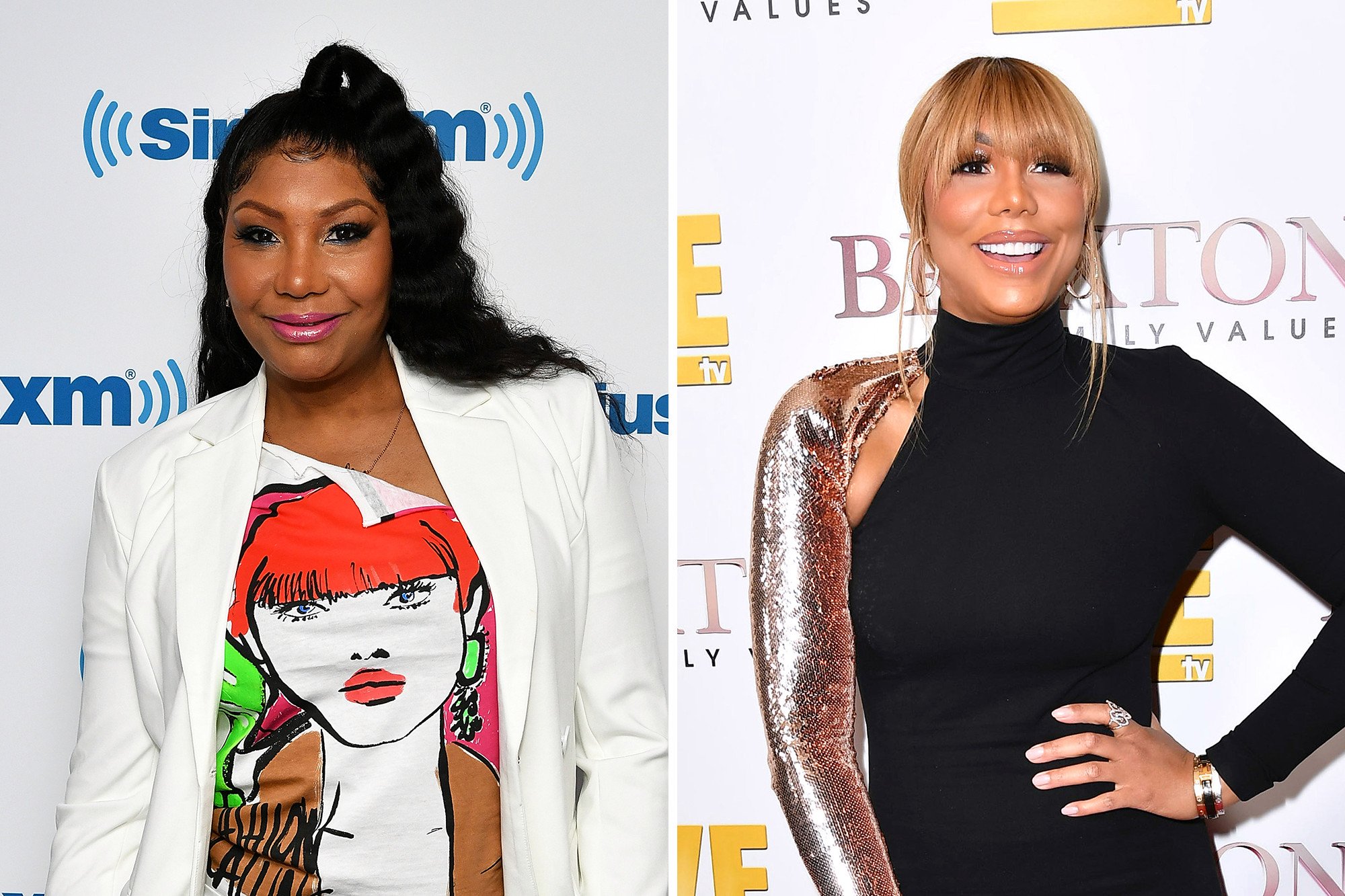 Fans don’t know too much about the subject, but they are beyond devastated.

Anyway, her family started to address what happened. Her sister, Traci Braxton posted the following message on her social media account.

Someone commented: ‘Absolutely. I have loved Tamar from jump. She is so funny and incredible talents. I pray that she gets the help she needs and that she shines again real soon. My prayers for her and the rest of the Braxton family.’

Another follower said: ‘Praying that the Braxton Family is covered in the blood of Jesus!❤️’ and one other commenter posted this: ‘Waking up to this news is heartbreaking Traci praying for Tamar and your family in Jesus Christ name Amen.’

Someone else wrote: ‘This is so sad! 🙏🏾🙏🏾 Praying for her because Logan Bean can’t be without his momma 😔’ and one other follower said: ‘She’s already healed in the name of Jesus! Speak it! The weapon formed but it won’t prosper.’

One commenter wrote: ‘I’m so sorry to hear about Tamar my prayers are with u guys,’ and someone else posted this message: ‘Sending your entire family love and prayers! God is in charge.’

Somoene else wrote this message: ‘Most definitely!!🙏🏽 Sending ❤️to you and your family! The devil is on a rampage!’ and a fan said: ‘You’re not doing to much! Dang people what’s wrong with her asking for prayers, we all need prayers. May God bless you & your family. We all praying for Tamar. God bless.’

Someone else posted this: ‘That’s all too just prayers, not opinions and rumors. God bless you Braxtons!’

Fans are flooding Tamar and her family with love.

Safaree Shares A Motivational Message For His Followers »