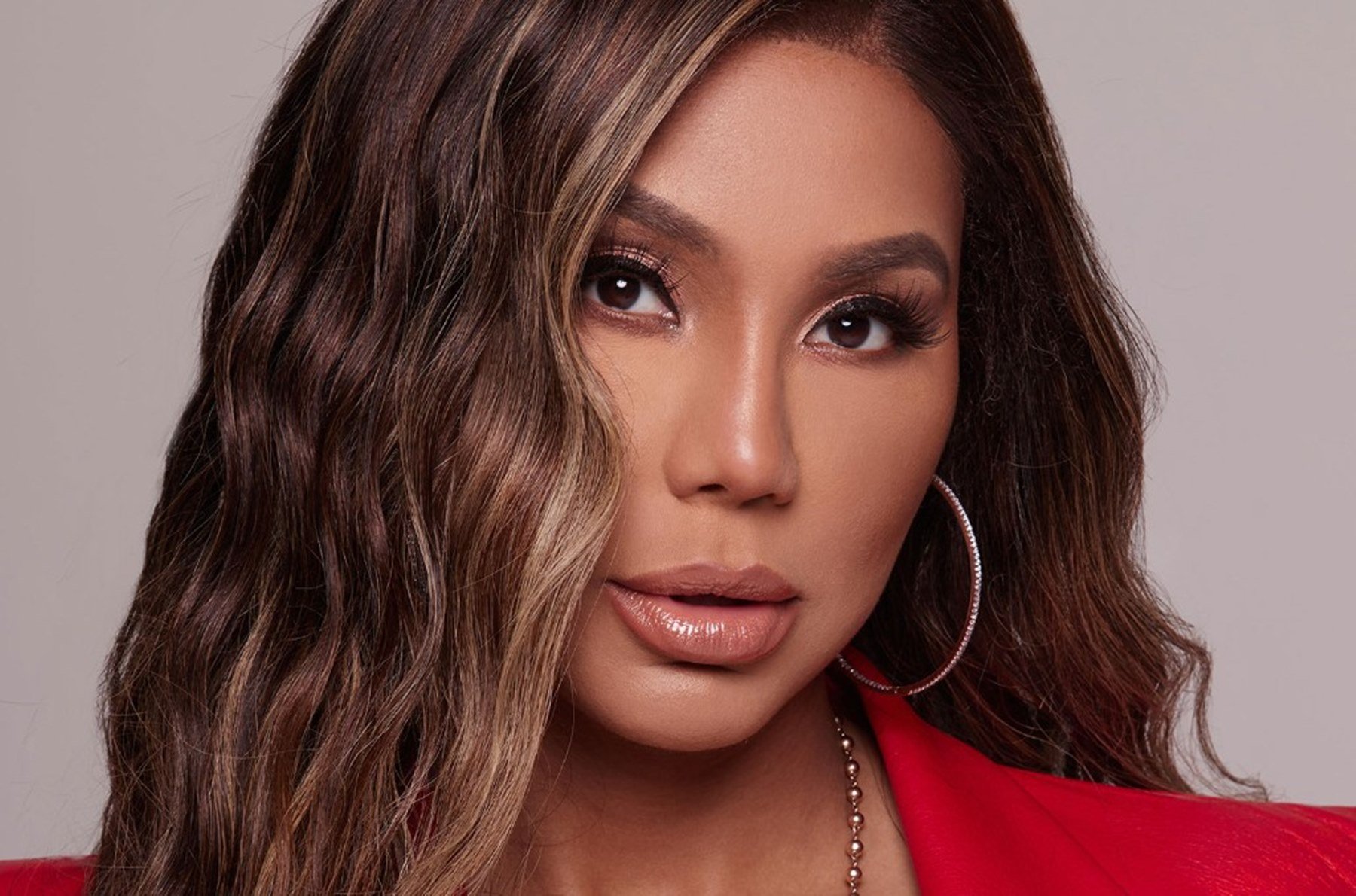 Tamar Braxton’s Alleged Suicide Note To Family Is Leaked: ‘The Only Way I See Out Is Death’

It’s been reported the other day the most tragic news – that Tamar Braxton reportedly tried to take her own life and she was found by BF David Adefeso in an LA hotel room unconscious. Fans don’t know too much about the subject, but they are beyond devastated.

‘The caller said someone at the Ritz Carlton hotel in downtown L.A. attempted suicide. When EMTs arrived we’re told they found Tamar unconscious inside her room. Her boyfriend, David Adefeso, told cops she may have overdosed on pills and alcohol,’ TMZ wrote.

Now, The Shade Room reveals a cryptic message that she wrote on social media and that is believed to be her suicide note.

TSR cites info from The Blast and noted that Tamar ‘allegedly sent a cryptic message to her family before she reportedly attempted to commit suicide. Apparently the message was initially a drafted tweet that was never posted.’

Her message was allegedly obtained by The Blast and in it, Tamar referred to herself as a ‘slave’ – the term is also used in her Twitter name.

‘I am a slave. I do not own my life. My stories. My pictures. My thoughts or beliefs. I’ve asked my massa to free me. I’m threatened and punished for it. The only way I see out is death. I will choose that before I continue to love like this. Please help me,’ she wrote as you can see in the photo posted by TSR.

Someone said: ‘Unfamily the family member who leaked this,’ and another follower posted this: ‘Suicidal thoughts are no joke, I’m praying someone is checking on Nick Cannon too.’

One other commenter said: ‘A lot of celebrities do NOT run their own social media accounts so before y’all bash her family it’s VERY possible that she sent it to family on social media and someone from their team leaked it. Her sisters would NEVER and y’all should know that.’

Someone else posted this: ‘This industry is so toxic and evil you never truly know what’s going on behind the scenes I wish her the best nobody deserves this and y’all need to check up on your loved ones because mental health is so real.’

A person wrote this emotional message: ‘@tamarbraxton I just texted you. We can’t lose you too. I refuse that. Please pull through! You have so much to give to this world! Don’t leave us! We need you! Lord cover her with all your grace and glory! In Jesus name we pray, AMEN.’

Let’s keep Tamar and her family lifted up in prayer.

Read More: Tamar Braxton’s Alleged Suicide Note To Family Is Leaked: ‘The Only Way I See Out Is Death’

« Under Will Take Players Into The Mind Of A WW1 Veteran Stuck On A Sinking Ship, Expected Q3 2020