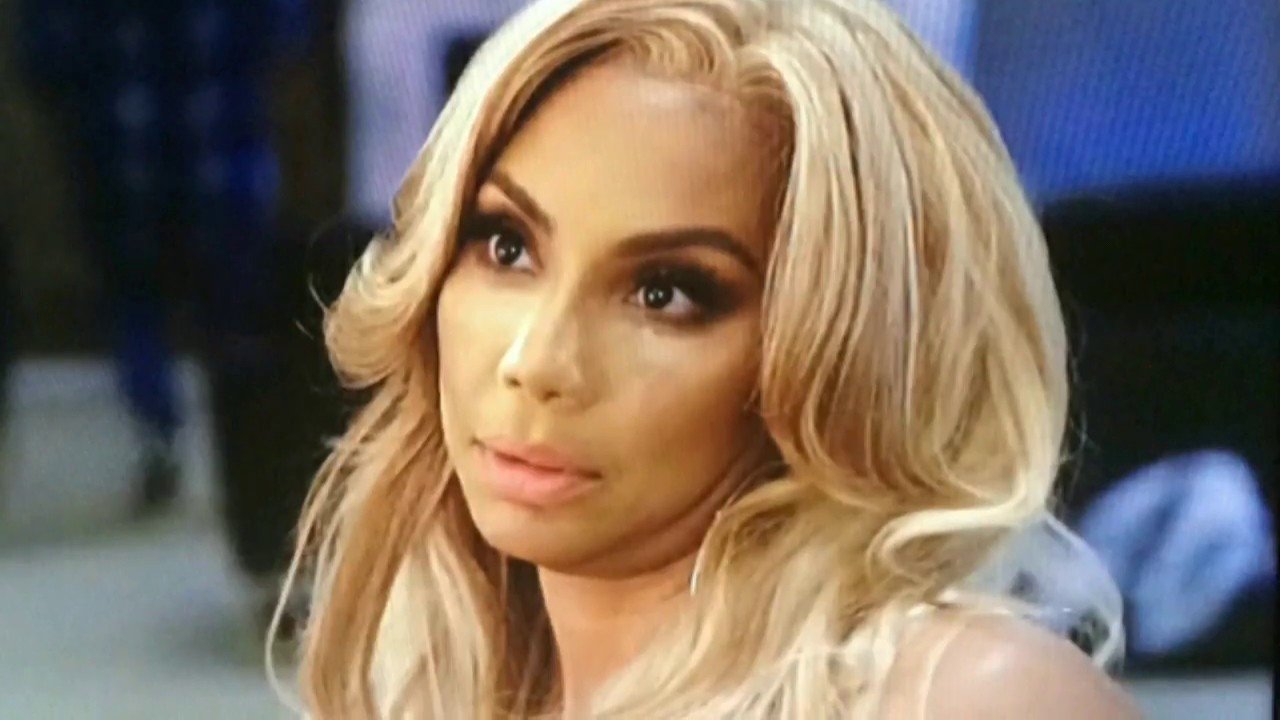 Tamar Braxton was hospitalized Thursday night for what is believed to be a suicide attempt. As if it wasn’t clear enough in her multiple rants about WE TV, the singer’s boyfriend who found her unresponsive opened up about the latest drama with the network during the 911 call.

David Adefeso called the paramedics to their hotel room at the Ritz Carlton where he found his girlfriend unresponsive with her eyes slightly opened. During the call published by TMZ, he explains that she mixed alcohol with her anxiety and depression medication.

He starts to get emotional when he says that she was very angry with her network also referred to as the ‘company’ she works for.

The 911 dispatcher tries to console a weeping David who questions when she will truly be free.

Luckily, the paramedics got there in time to save Tamar and transport her to the hospital where she was unconscious until recently.

Now, the Love and War musician is conscious and has allegedly been moved from the hospital to a treatment facility.

This comes after Braxton showed erratic behavior on her social media by changing her Twitter name to include ‘slave.’

She has mentioned many times how unhappy she was to be contracted with the network and how she was portrayed on Braxton Family Values. In a scathing email to the media company, she hinted that she was thinking of self-harm.

The leaked email read, in part: ‘The day you dug up a secret I’d never shared with anyone, a secret I was so ashamed to talk about that I hid it even from my own mom: the fact that I had been assaulted and raped repeatedly from age 6 to age 16, sometimes multiple times a day. You broke me that day and I considered ending my own life then for the shame I felt!’

Hopefully, Tamar is receiving the help that she needs. WE TV, and the entire entertainment business, should take this serious incidence and reflect on the way they treat their talent.

How does coronavirus spread? When will a vaccine be available? Your questions, answered »