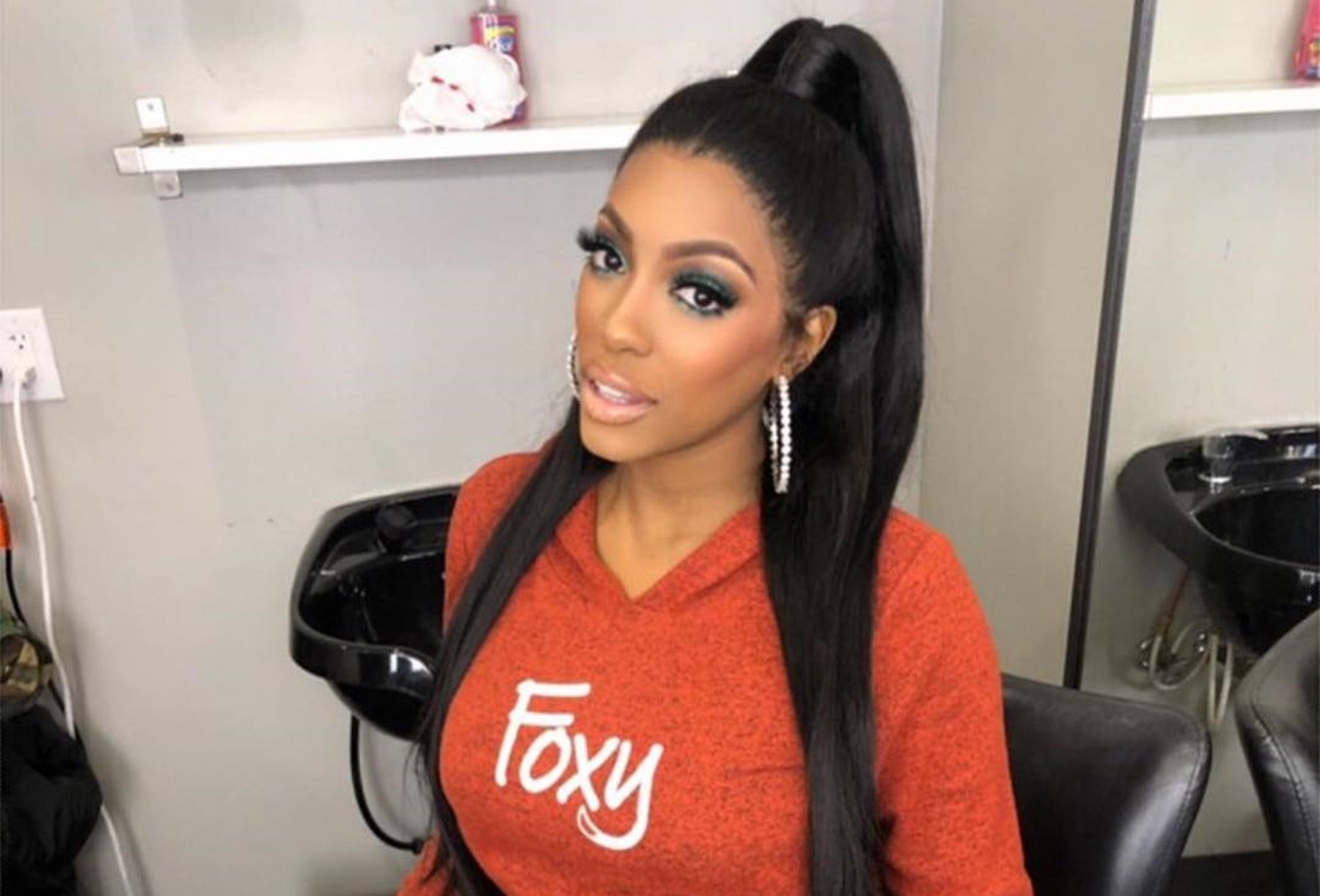 As you already know, Porsha Williams got arrested along with other people following a protest during which they were asking for justice for the late Breonna Taylor. She was released and made sure to address her fans and everyone who supported her.

Porsha also talked about the charges that she got.

Someone said: ‘She wanted to smile low key that’s why her lips are tucked in🤣🤣 #pretttmugshots.’

A follower posted this: ‘Great job @porsha4real for standing up for what you believe in which is our black community and black Sisters and Brothers. ✊🏾#BLACKLIVESMATTER.’

Someone else wrote: ‘@porsha4real you are loved and supported, hero,’ and a follower posted: ‘You are a Boss Lady and a beautiful and intelligent woman you keep going because God is with you all the way.’

Another commenter said: ‘As if I didn’t already love her to death!!! 😍😍 #thankyouPorsha,’ and one other follower posted this: ‘Following in the footsteps of her grandfather. It’s in her DNA.’

Someone else said: ‘I gained even more respect for her than I already had as a woman using her platform for greatness,’ and one other follower said: ‘Porsha’s mugshots are always pretty she don’t let them catch her slipping.. I love my P.’

One person wrote: ‘She’s been out here putting in work the whole time!’ and someone else said: ‘respect for you and your family! Mere words cannot express the gratitude I feel for the work you are doing!! Free Porsha!!! Do your job, ARREST THE MURDERERS OF BREONNA TAYLOR!’

A follower said: ‘She is killing it for the culture! I’m so proud of her.’

Just in case you didn’t know, Porsha is the granddaughter of Hosea Williams who was one of the key players in the Civil Rights Movement over 50 years ago.