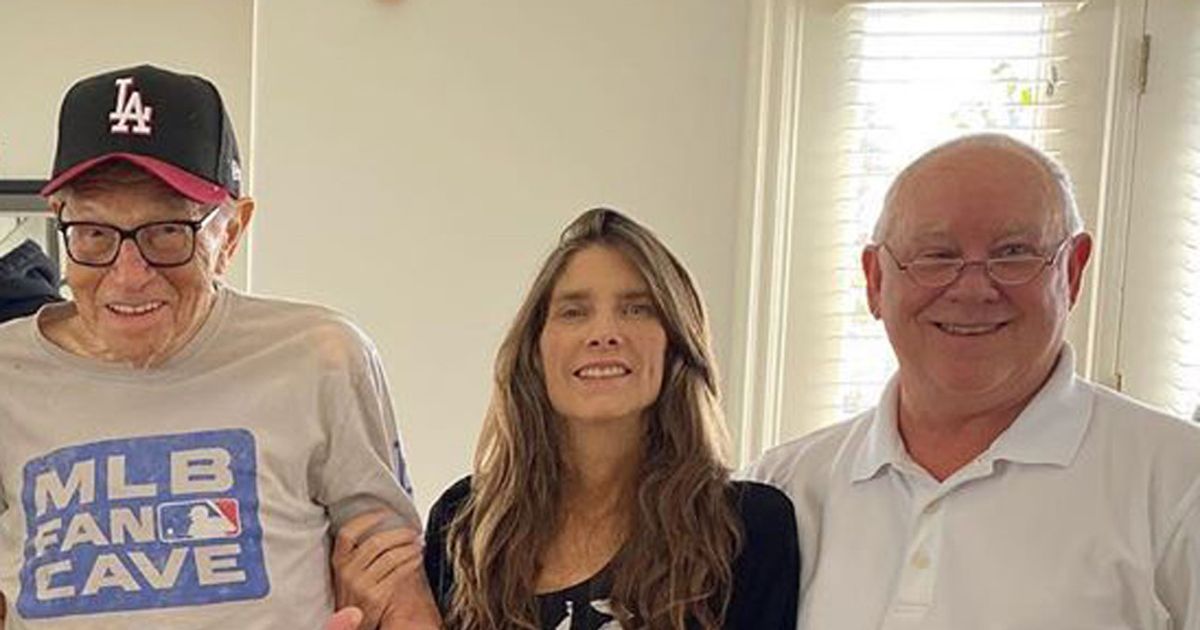 Larry has reportedly lost his 65-year-old son, Andy, and his 51-year-old daughter, Chaia, within weeks of each other. The 86-year-old star is said to be ‘distraught’ by the deaths. 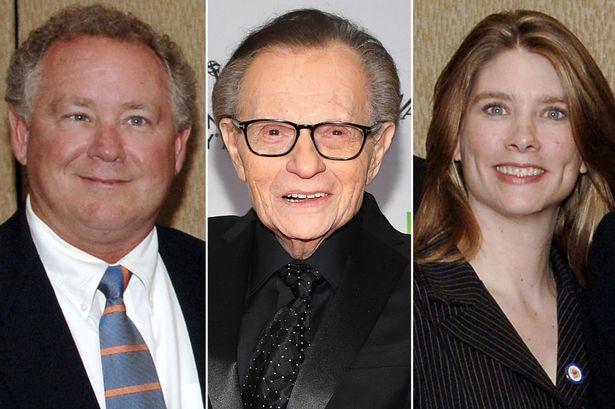 American talk show legend Larry King has suffered double tragedy as two of his children have died within weeks of each other.

The 86-year-old broadcasting giant has five children in total – but his son Andy is said to have passed away two weeks ago aged 65, while his daughter Chaia died on Thursday aged 51.

Larry adopted Andy when he married third wife, Alene Akins, in 1961 – although the talk show host divorced this wife in 1963, only to reconcile and remarry several years later. 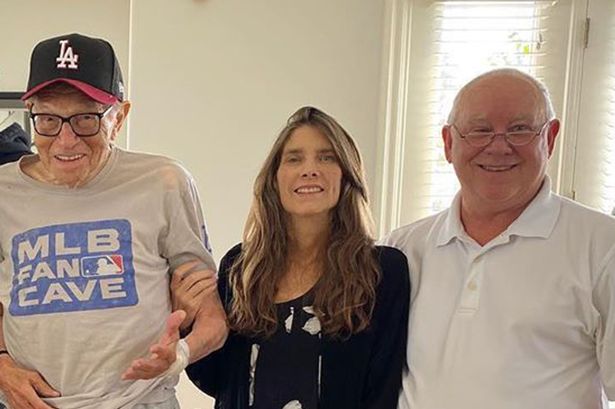 Larry and Alene welcomed their daughter, Chaia, in 1969 – before the parent split and divorced again in 1972.

A source close to the family told PageSix: “Larry and his three remaining children are distraught, and Larry’s still recovering from his own health issues from last year.”

While a second source added: “He did two live shows [of Hulu’s “Politiking with Larry King”]. It’s his way of processing.” 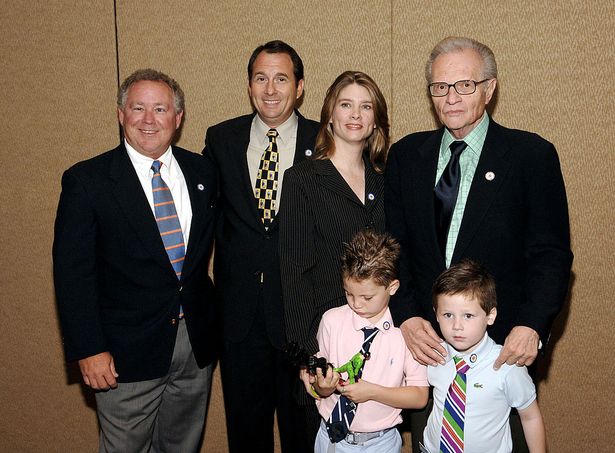 Larry and his late daughter published a children’s book titled Daddy Day, Daughter Day, together in 1997 to share their experiences of being a father and daughter from a divorced marriage.

Chain and Andy’s mother, Alene, passed away in 2017, with Larry saying of the death at the time: “So very saddened over the passing of Alene Akins, who died peacefully with our children Chaia and Andy by her side. She was a grand lady.”

The US star has a 58-year-old son named Larry King Jr from his second marriage to Annette Kaye which lasted only months in 1961.